Man, I don’t know if our Peach Bowl game got this much coverage. Going to do this Link Dump style and post everything in one post:

How will the Sooners fare after preseason?
http://www.espn.com/video/clip?id=17403601

ESPN College Gameday guys break down Oklahoma for about 3 minutes. 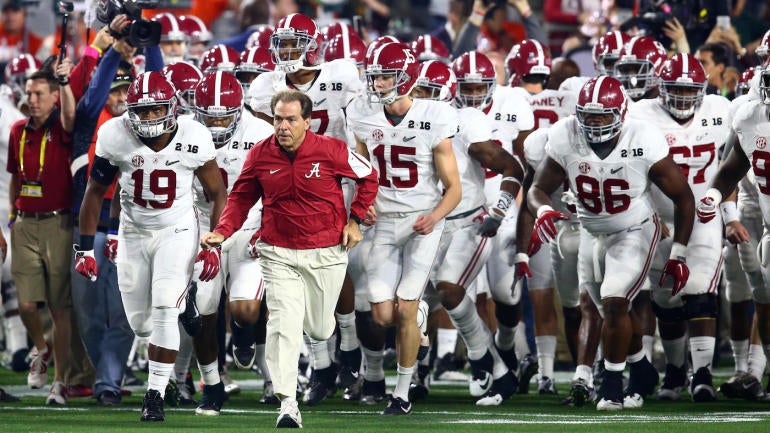 No. 3 Oklahoma (-10) at No. 15 Houston: This could very well be the best game of the weekend, and it kicks off at 11 a.m. local time in Houston. The Sooners are among the national title favorites behind Alabama and Clemson but to get there they must get through an incredibly difficult part of the schedule that starts with a very good Houston team that will be looking to prove it wasn’t a one-year wonder in 2015.

5 reasons Houston vs. Oklahoma is one of 2016’s biggest college football games 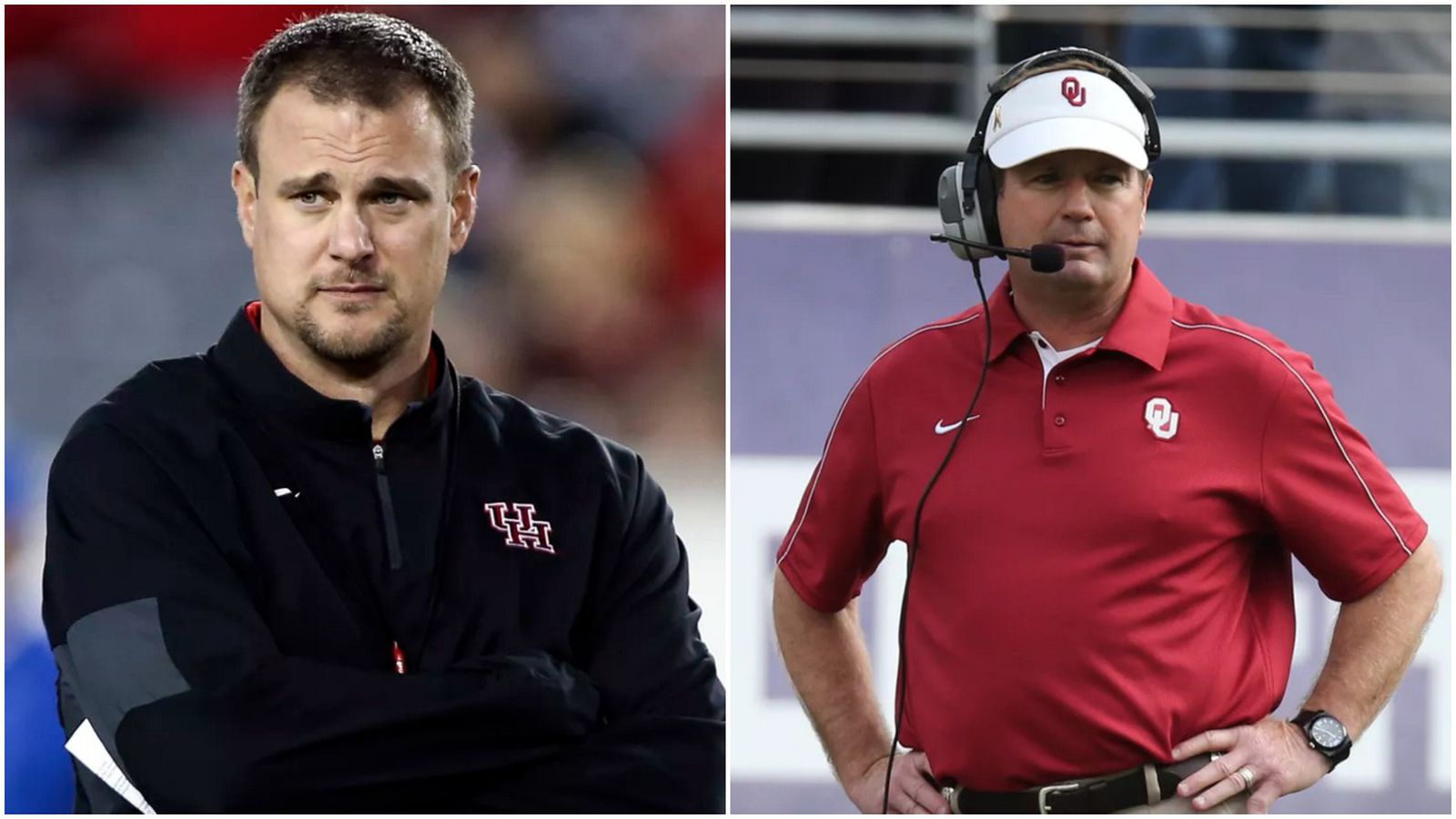 None of Houston’s opponents were able to fully lock down both elements of Ward’s game. He had at least 200 passing yards or 100 rushing yards in every full game he played last year, missing parts of two with injury. Florida State was able to contain Ward thanks to superior athleticism, but couldn’t totally stop him.

Oklahoma needs to rely on man coverage outside while loading the defensive box with a safety. Dare the Cougars to find a matchup in the passing game, or dare them to run against an eight-man front. Ward can still be a danger, however.

Is Houston ready to be the big national story and come up with the win it needs to be deep in the hunt for the College Football Playoff right out of the gate? Or is Oklahoma going to end this fun b… 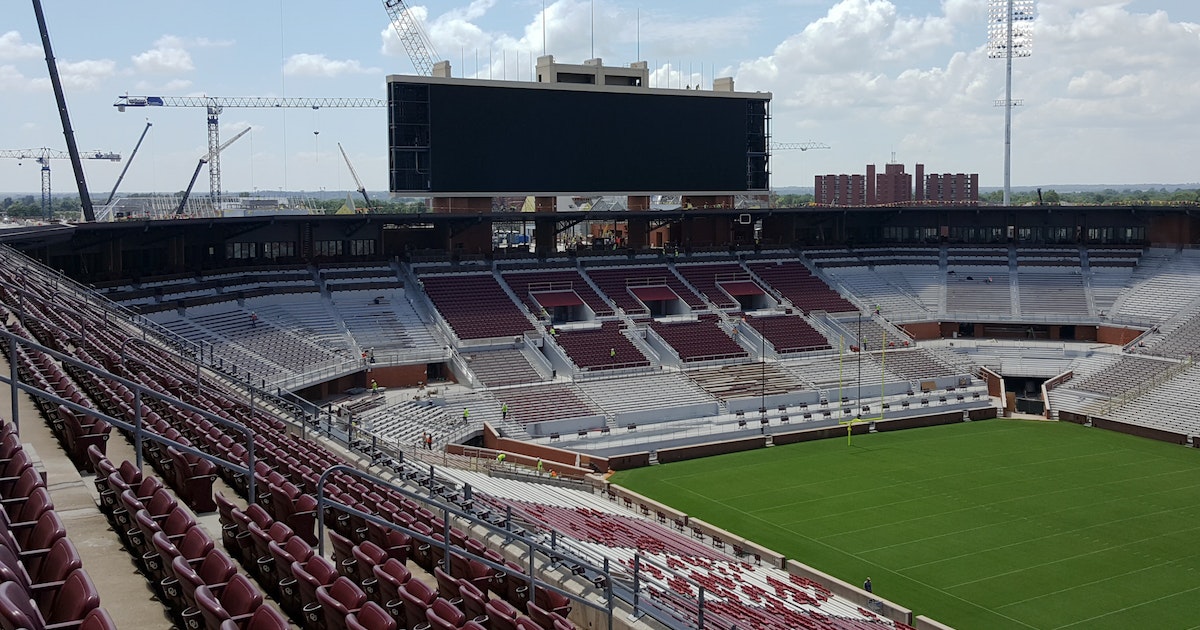 The football season begins this week for all members of the Big 12, with league teams owning a combined career winnning percentage of .721 in openers. TCU opens Saturday in Fort Worth against South Dakota State.

The lone matchup between Top 25 teams will occur Saturday, when No. 3 Oklahoma meets No. 15 Houston at NRG Stadium in Houston (11 a.m., WFAA/Ch. 8) in a battle of defending conference champions. OU won the Big 12 title last season. Houston is the defending champion in the American Athletic Conference. Big 12 teams have a career mark of 66-16 against foes from the American.

Oklahoma football: A snapshot of Houston (and why is the number 40 important to remember in Saturday’s game?)

Oklahoma football: A snapshot of Houston (and why is the number 40 important to...

The Sooners will face Houston in Saturday's season opener for both.

This week on the Oklahoma Ford Sports Blitz Dean and John look ahead to Week 1 of college football.

3 minute report on the Cougars from the Oklahoma station. Fairly respectful, although they do mention that the Longhorns have their eyes on Herman.

If all the conference expansion talk isn’t enough, the Cougars play what is arguably one of the biggest games in school history against the defending Big 12 champions. A win would propel UH into the early discussion for the College Football Playoff. The game features one of the best quarterback matchups of the opening weekend, with UH’s Greg Ward Jr. and OU’s Baker Mayfield. 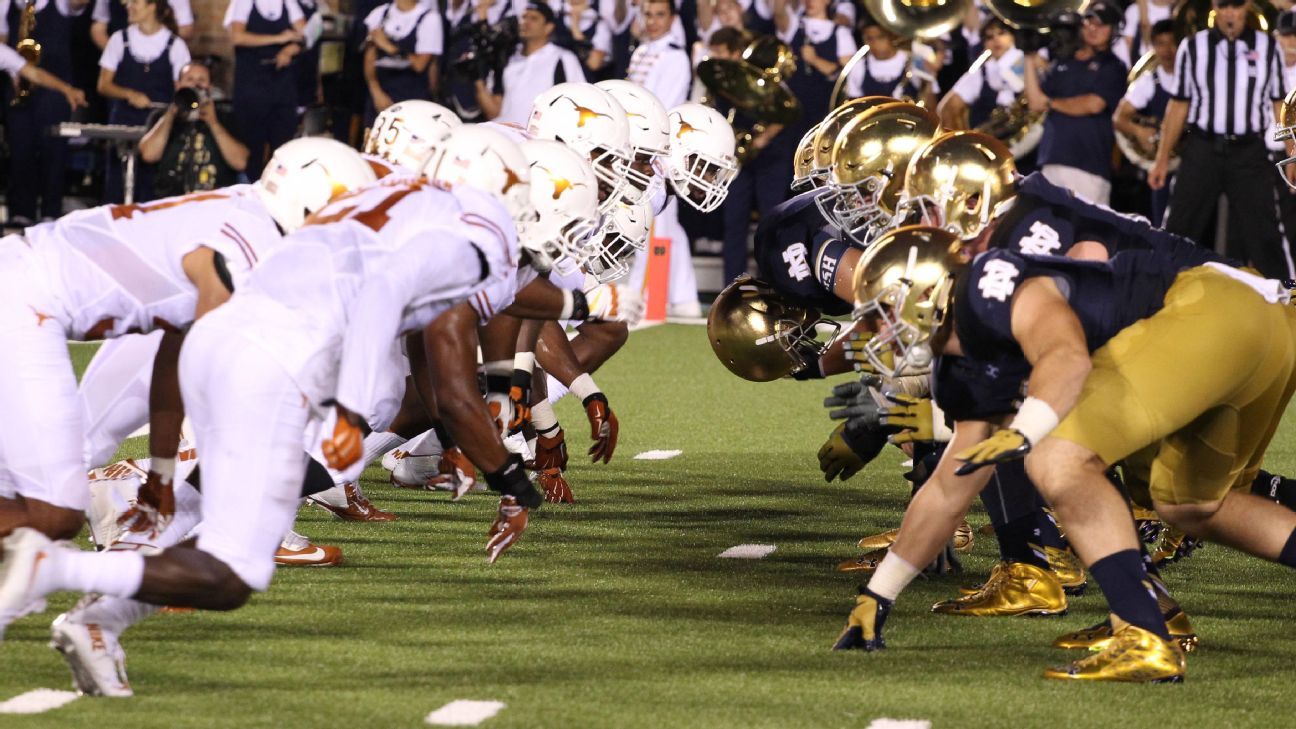 No easy task for the Sooners: Don’t believe everything you read, especially metrics that project Oklahoma as a heavy favorite over Big 12 expansion candidate Houston (noon ET, ABC). FPI gets a lot correct, but Oklahoma’s win probability of 90.4 percent seems a bit high. The Cougars, led by dynamic quarterback Greg Ward Jr. and defensive end Cameron Malveaux, beat Florida State in the Peach Bowl to cap a 13-1 season a year ago. The fact is, FPI loves the Sooners. Oklahoma is the only FBS team given better than a 70-percent chance to win each of its games. And its 18-percent chance to finish unbeaten in the regular season rates as a national high. Houston, for what it’s worth, is projected by FPI to endure a 3.3-game victory drop in 2016, the fifth-highest figure nationally. In spite of the numbers, this game is as appetizing as almost any on the Week 1 docket.