There was a conversation on that Scout board that got moved. I never saw it but I’m guessing it got political. I thought I’d post something about my encounter with The Champ way back in 1971. This was originally one of my sports memorabilia blog posts. I hope it can remain here without causing a stink.

This is my most prized piece of memorabilia. This is the May 5, 1969 Sports Illustrated cover. I had liked the picture a lot when the issue arrived and kept it. In July of 1971 Ali and Jimmy Ellis were preparing to fight in the Astrodome here in Houston. For a buck or two you could get in to watch sparring sessions in the Arena next to the Dome.

I went to a couple and would watch Ali clown with the small audience set up on three sides of a ring set against one wall. He liked to flip up the hem of his rubberized sweatshirt and watch the ringsiders duck the sweat that flew out. He put on a real ‘Ali’ show, talking about Ellis, hollering at the boxing writers, showing off his ‘Ali Shuffle’, etc.

I had taken along this cover just on the off chance that what happened after his session would happen. After Ali finished and not long after Ellis entered the ring I heard the metal crash doors behind me open and close a few times. I turned and saw Ali peeking in from the corridor. I went out there and he was alone, it was just me and one of the most famous figures on the planet. I mumbled a few words and asked him to sign the cover and he took my ‘Flair’ pen (the 70’s version of a sharpie) and signed across the crown as you can see.

I thanked him and went back into the Arena seating area. As I got to the row of metal chairs I was sitting in I was jolted from behind and before I could react Ali dove into a chair pulling me down by my shoulders into the seat next to him. And there I sat. Next to Muhammad Ali, with Dick Young of the New York Daily News (among my favorite writers) now standing on the other side of me, kibitzing with him.

Ali taunted Ellis for a bit, ducking behind my back as if hiding from Ellis. After awhile Angelo Dundee’s people (Dundee was Ellis’ trainer for that fight!) had had enough and began yelling at Ali from the ring.

That was forty two years ago but I remember it vividly. I have a lot of nice cards and lots of other cool memorabilia but I’d give all that away before I’d give up this SI cover. Looking back I wish I had kept it in glass or something. I had it in a cheap frame in dorm rooms and the apartments I lived in for years. You can probably tell it’s a bit frayed along the edges. The blue ‘Flair’ ink has turned purplish (but it hasn’t spread or faded, thank goodness) And I wish I had not covered my mailing label with the smaller photo. But nevertheless this piece holds a great memory. Good link to read more about Ali and his legacy as well as TV coverage after he passed; 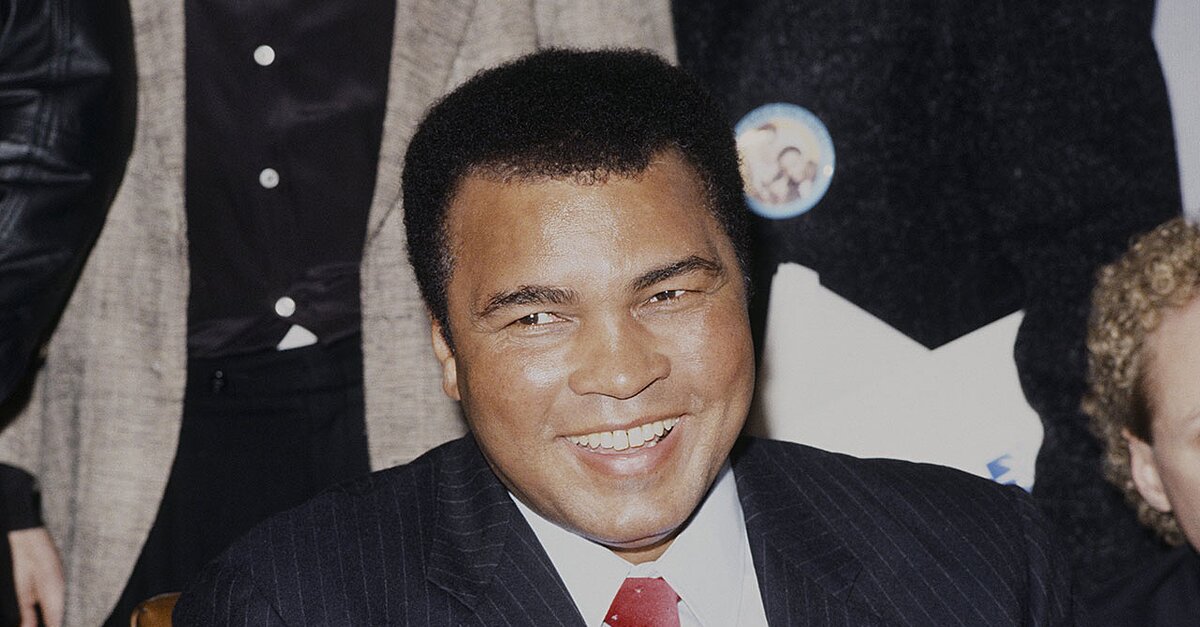 How Muhammad Ali’s death was covered by media

From ESPN to The New York Times, a look at how Muhammad Ali was covered by the media

I only know Ali in retirement and through history books. Seems like he was a bit of an ass. I don’t understand why he is only praised and there isn’t any objective analysis on him. I respect his talent in the ring. I respect his refusal to participate in Vietnam and applaud his reasoning and vocal opposition to the war. However his trash talking crossed the line of sportsmanship, especially in regards to Joe Frazier.

Not sure if this crosses the line into Politics, but this article makes as strong a case to the effect that you just made as can be made.

Joe Bruno on Boxing – Muhammad Ali is Not a Hero.

Muhammad Ali passed away Friday night, June 3, 2016. I wrote the article below around the year 2000. I got to know him fairly well in the 1980’s, when I was Vice President of the Boxing Write…