I went to see a band called Turnstile last night and it was probably one of the best concerts I’ve ever been to in my life. That being said—-

Not trying to sound elitist as I’m 26 years old, but man I would kill to see the biggest bands of the 80s/90s live in their prime years, hell
even some 00s bands

More but just to name a few

70s were best. It’s amazing that soundtracks for movies today are songs like “Whole Lotta Love,” “Immigrant Song,” Paranoid,” etc. Those songs are 50 years old but hold up better than newer music.

I like stuff before the 90s too. It’s mostly everything after that sucks.

Now get the frick off my lawn.

I saw a lot of those bands in the 90s. (I am 43 now) I don’t think we would’ve videoed on our phones if we had that tech because we didn’t think the experience was iconic or anything like that. We were just going to see bands we liked. Tickets were also a fraction of what they are now, sometimes just a cover charge really. Even a festival like Lollapalooza was just about hanging out with your friends and enjoying some good music.

The great thing about being GenX.

Don’t judge me, I would even kill to see Limp Bizkit back in the day

They have some good riffs

80s were pretty good. Van Halen
hit their stride. You had Black Sabbath and AC/DC making big comebacks, and Iron Maiden and Queensryche put out amazing albums. Tom Petty was great. Metallica and Guns n Roses were at the top of their game. I would take the 70s, when an amazing album came out every month, but I can definitely see a case for the 80s.

They’ve done studies on this.

People always think pop culture (music, movies, fashion, etc) was the best during their adolescent years and few are open to giving newer generation’s art a chance. Some give it a chance but deem it inferior

That’s why baby boomers keep buying beatles items…they were adolescents during their peak.

"Kids these days " has been mentioned for millions of years…lol 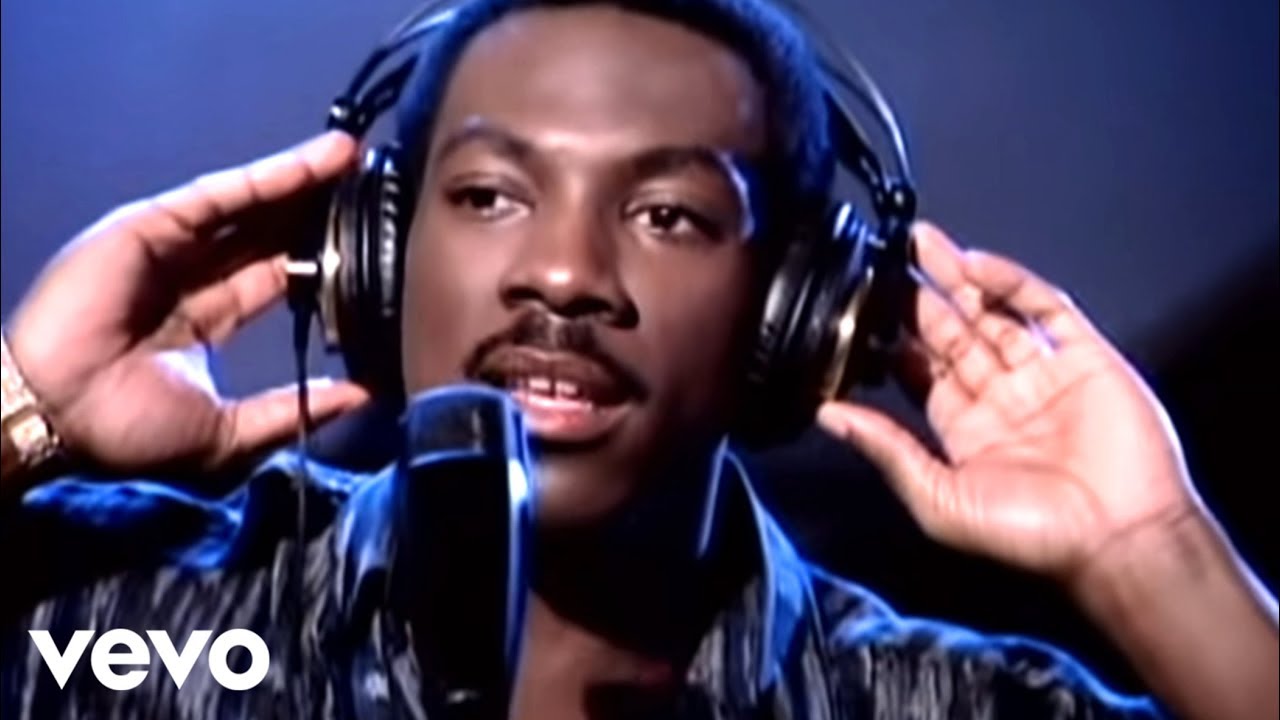 I may have had one of their CDs back in the day. Lol

I think i appreciate 00s music more now as an adult. In saying that, sonically music has changed. We could form a pHD dissertation on why that is.

60s, 70s and 80s had good music and maybe some early 90s like nirvana. Also the 60s and 70s had social events helping shape music where as later nothing to galvanize a movement and the music behind it. Like Marvin gay’s song, “what’s going on” during the Vietnam war was produced out of the war in Vietnam. Buffalo Springfield’s famous song with there’s something happening here line about protestors and the police.

We just seem to have pop music and rap now.

There’s good music from all years, some you just have to look for as it may not have been on the top of the charts. That said, I would love to have a time machine just to go see historical concerts. 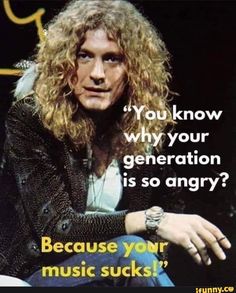 I agree 70’s were the best. Many genre’s of music that did not sound the same. Now we just have the hiphop sound. Boring.

There is still a lot of good music out there. You just have to dig a little deeper to find it.

My first concert was The Who on the Tommy tour.

i saw them in the Dome for the Tommy reunion tour. The Fabulous Thunderbirds and Stevie Ray Vaughn opened for them.

Tedeschi Trucks Band for the win.