My conversation w/ Galen Robinson Jr: "There's nobody that reps Houston harder than me"

We discuss Galen’s influences in his life and basketball career; his time at Westbury Christian School; being recruited by UH head coach Kelvin Sampson; choosing UH for his college career and maturing and becoming a man while at UH; the team’s success while he was there as well as after he graduated; helping UH become national relevant; his pro career; and his apparel clothing business.

Fabian White told Galen the reason he picked UH was because of Galen.

Galen keeps in touch with the UH program. He discusses his emotions when the Rockets signed Armoni Brooks.

Plus, Galen gives his thoughts on Sunshine and ABC’s “Bachelorette”. 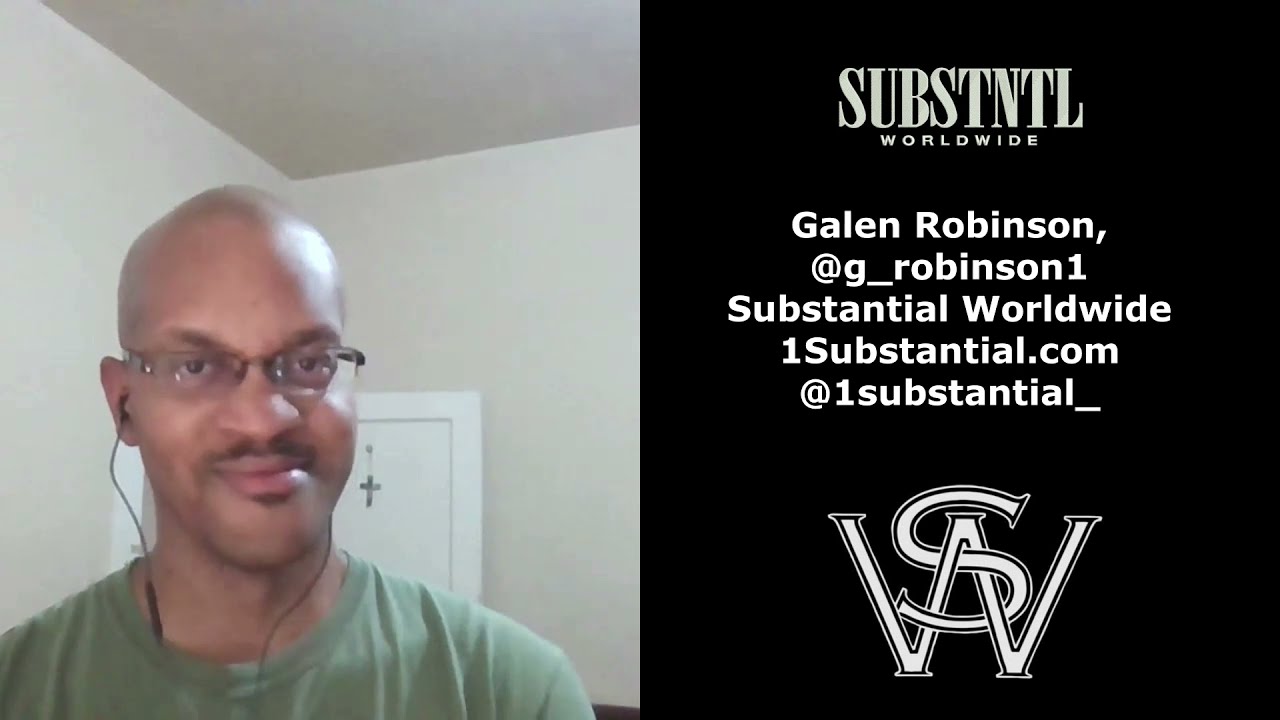 Another great interview. Thanks Kris

This was such a great convo. Thanks KG!