New Debate: Prom or The Prom

This topic comes up at this time of year.

This topic comes up at this time of year.

An article on the subject. 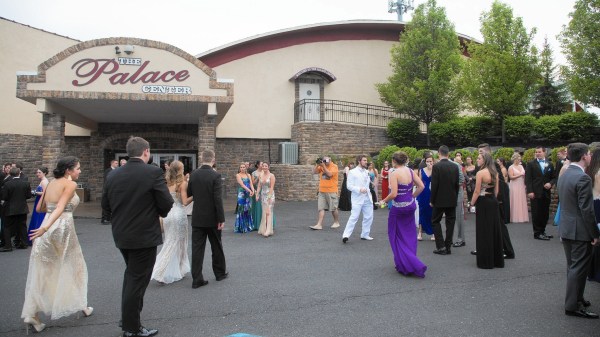 Grammar Police: Do you go to prom or the prom? – The Morning Call

Let me get on the Facebook and check with others.

Grammar is downstream from actual usage. Whatever people are saying or writing now will be grammar in a generation or two.

Which is why I hate texting, lol!

Similarly, this is why people like me hate people from THE Ohio State University. A good friend at work is one of those people (so I guess I don’t really hate her).

But the “the” is implied, or should be. So when you put it in, you emphasize it as if your school (or thing or idea or person) is more important than me or mine.

Grammar is downstream from actual usage. Whatever people are saying or writing now will be grammar in a generation or two.

Which is why I hate texting, lol!

It really hasn’t changed much since it became formalized. Latin is rules-based, so around the 16th and 17th century some assumed English needed to be as well. But not until probably the 18th or 19th centuries did grammar rules become widespread; in fact, there’s a short preface to a 16th century book that states, “Salt and pepper it as you please.” So the grammar is up to the reader! Now punctuation can change, e. g., the Oxford comma, punctuation inside or outside quotation marks, etc., and new words are introduced into the language. But the parts of speech remain the same. Well, almost. They’ve added “animal” to person, place, thing, or idea. Still, appositives, subordinating conjunctions, gerunds, etc. are the same.

Why in spanish if you are referring to something being on Monday do you have to say la lunes. Makes no sense.

Finally, problema why is that masculine. Plus vestido is the spanish word for dress and its masculine. Wait what?

Love the spanish language but some of it makes no sense.

So much more in Spanish is easier though. The best thing is French numbering.

Fort Worth that was hilarious!!

Randy that was hilarious as well!! Great stuff.

I’m a little perturbed by the fact that Daisy said she’d go with me. But you seem insistent.