Used article below as an example but Cronin & Marshall are on nearly every Ohio St short list.

Bad for the American but better for UHs near term NCAA hopes if these programs take a downturn. 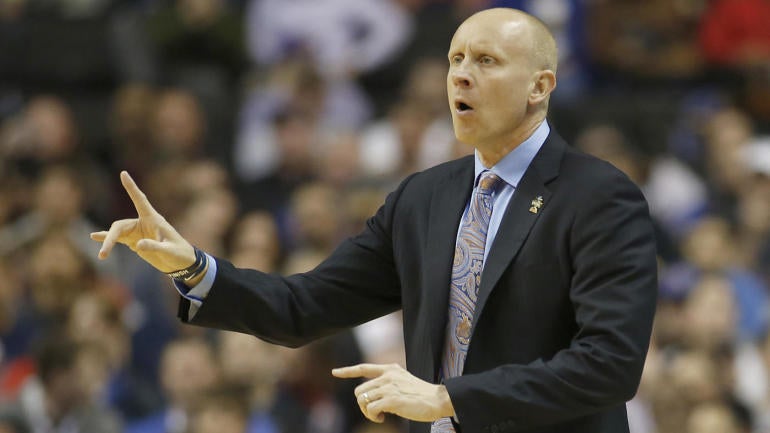 Cronin was close to leaving for UNLV last year and would make a ton of sense for Ohio State.

Marshall has a Gary Patterson at TCU deal at Wichita State as he gets that Koch Bros. money. Supposedly, he’s ecstatic with the move to the AAC so he’d have to get some serious scratch from the Buckeyes.