'Mob of people' storms, robs California Nordstrom in latest in series of...

Nordstrom and other luxury stores have been targets of a series of high-profile lootings in in the Union Square shopping area of San Francisco.

Can these people get store credit if they return the merchandise.

The California D.A.'s are refusing to charge people for theft, At first they said a limit of $750 now businesses are losing $k’s by single individual. Unfortunately this is “spreading” all over America.
Politician are elected #1 to protect yours everybody’s safety. These elected officials are failing at the basic principle of why they were elected.
This leads to one question. Are we witnessing a “slide” to an anarchist society?
Anarchy’s definition:

See synonyms for anarchy on Thesaurus.com

a state of society without government or law.

political and social disorder due to the absence of governmental control:The death of the king was followed by a year of anarchy.

lack of obedience to an authority; insubordination:the anarchy of his rebellious teenage years.

The mass media is showing these images. They too have the responsibility to call a spade a spade not some kind of a unicorn character.
Why would you want to have a store in a town, city if the local authorities are not protecting it? This leads to private security forces or individual armed with guns to protect businesses. They have no choice. Some might say we have to have an open dialogue. Fine but how do you respond with an assault or an individual(s) setting your business on fire?
It always come back to local authorities and D.A.'s. You let vermins/anarchists destroy a business? This is on you.
The tragic Waukesha attack should have never happened. This vermin had a rap sheet dating back back to the 90’s.
The Kenosha riots should have never happened in the first place. The two people killed were either a multiple children molester or domestic and multiple violent criminal individuals. The media portrayed all of them are heroes. Are children molesters heroes? Is setting minorities business on fire a sign of peace and dialogue?
Peaceful demonstration are great. They send the loudest message. Fire by definition destroys messages.
Riots and letting riots happen is a self inflicting society’s failure. The ones that are directly affected are usually low income areas. Hence areas that will have less businesses and investments. Hence creating more local unemployment. Hence creating more violence. 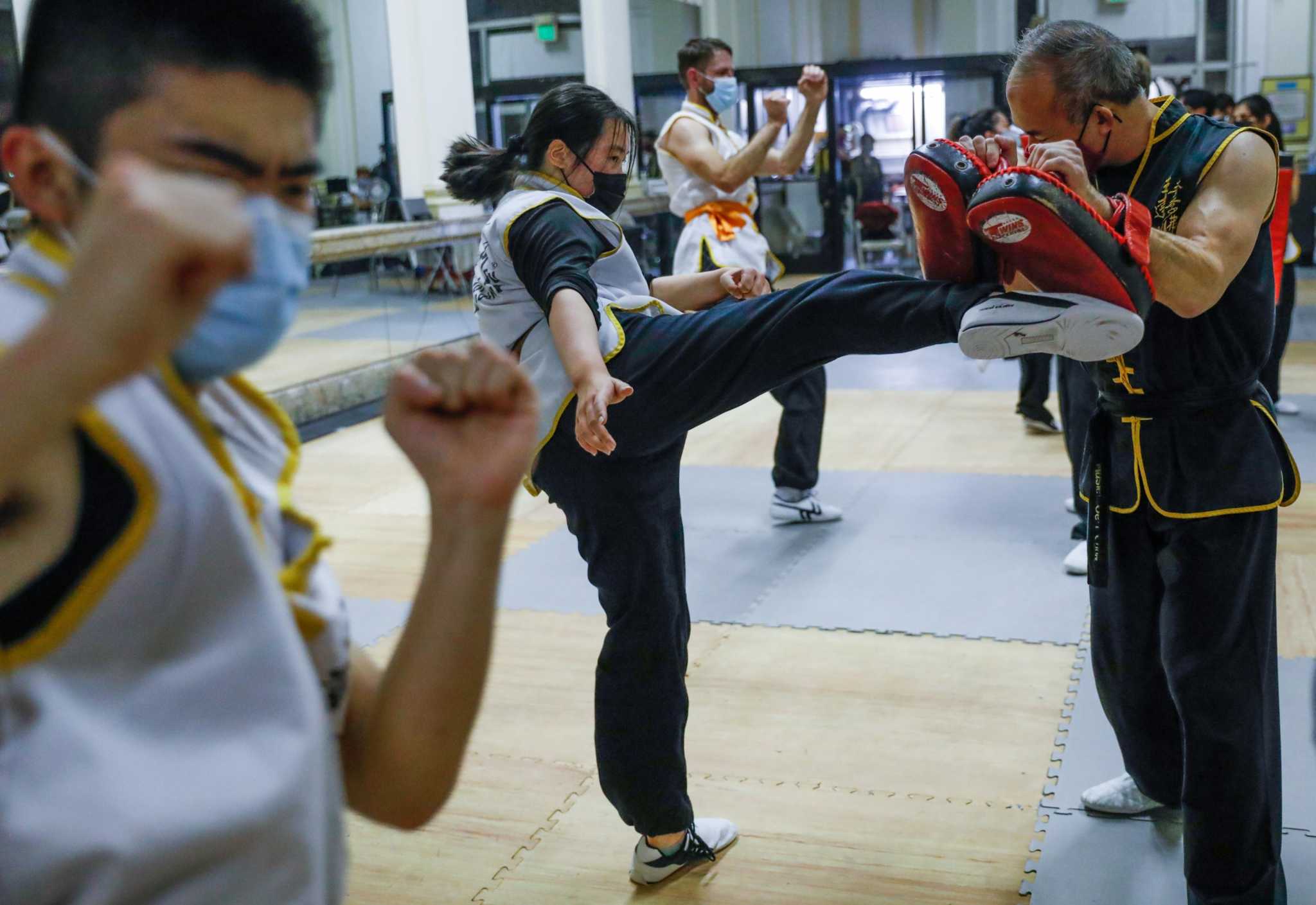 ‘People are freaking out’: From martial arts to high-end locks, S.F....

Across San Francisco, some residents seeking to feel better about their safety are taking... 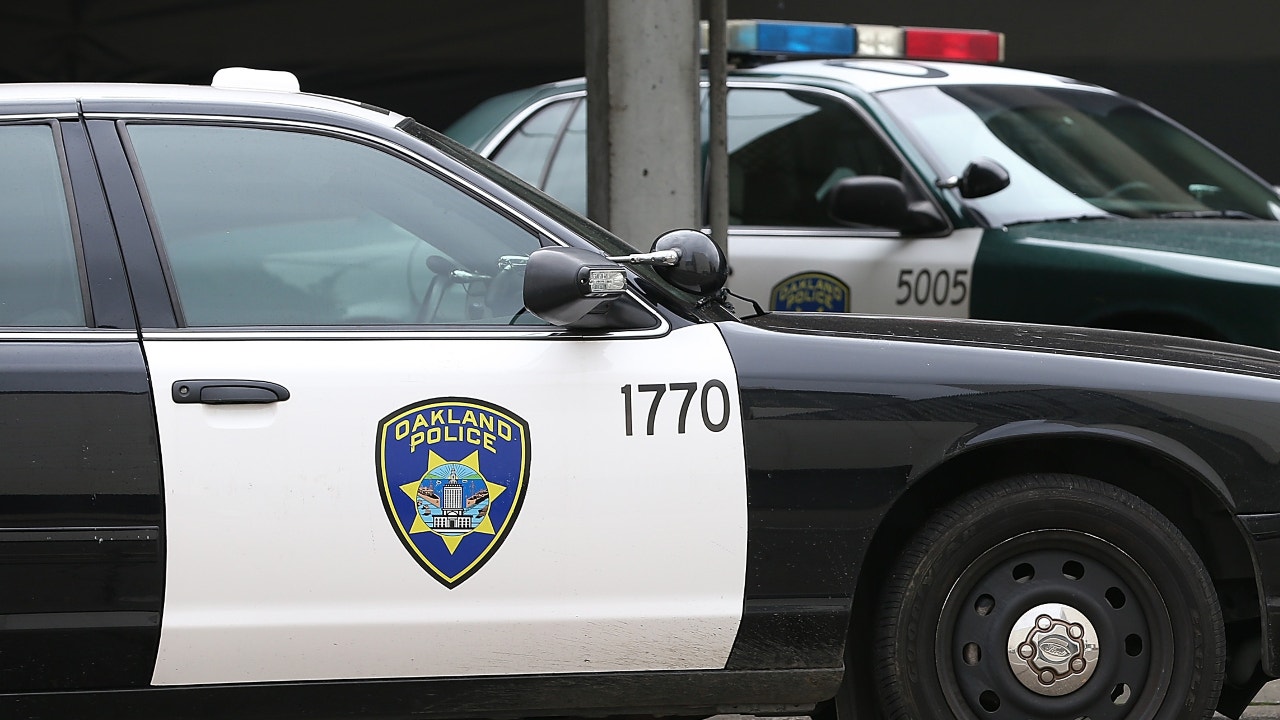 You reap what you sow…

I’m just going to say that while i don’t condone theft they factor in stolen merchandise and write off alot of things. More often than not when your favorite store donates to a charity that store gets treated as a type of non profit also and they deduct a bunch of stuff. Moral of the story most big established companies don’t lose.

But the thieves should still be punished no question about it just depends which thief you like more.

How did they get 80 thieves coordinated?

That is pretty impressive when you think about it.

More often than not when your favorite store donates to a charity that store gets treated as a type of non profit also and they deduct a bunch of stuff. Moral of the story most big established companies don’t lose.

When the store donates to a charity, they get the same type of deduction as you do. When they collect money on behalf of a charity (like add $2 or round up your bill), they do not get to deduct those funds collected.

Here’s a guy that’s never run a business. The same mentality that thinks its ok to steal because the store has insurance.

2 business currently. But you sound ignorant to assume things rather than have a civil discourse. I’m sure you think all business operate on the same moral standard that you do. I’ll humor you and look it up in a text book and send it to you at a later time.

Also i said i don’t condone theft but reading is hard.

Tell me where your business is and I’ll come over and steal stuff. You can just “write if off.” No harm no foul, since you obviously factored that into doing business.

Like i said. They factor it in whenever they do their estimates. What part don’t you understand. I never said it was okay. You sound upset for no reason, Why?. Also you wouldn’t be able to steal from me since my business has no physical store but I’ll tell you I can write off a loss. Don’t get mad at that too.

Shouldn’t we be more focused on what we did as a society to these 80 thieves that caused them to commit larceny. Unless we understand the life circumstances of the 80 thieves, we are never going to stop these kinds of crimes.

Heck yea I’m upset. Upset that anyone would even remotely justify what happened. You implied t that the business isn’t hurt because they can write it off. What a simpleton take.

Not justifying but come on norb. You honestly think any of these corporations don’t have their ways of making money even when there’s a loss. That’s like saying hospitals don’t make money when someone doesn’t pay their bills.

Once again, I’m not justifying, not at all. I’m simply stating that while you may do business the right way. Alot of these businesses don’t. And with the charitable thing and other areas there are always loop holes. Always.

A write off is only a deduction from your taxable income. If a corporation, that means you get 21% of the loss back.

This justification for stealing is just flat out embarrassing.

Cristian? You are putting us on right?
This has nothing to do with corporations being protected or insured, It has everything to do with an anarchist behavior. You do not condemn theft if you take this approach. How would you feel if someone decides to take over all of your belongings? What happens to communities if investments flee? I wrote it before. The local D.A.'s and local police department by their non action create more crime and therefore more poverty. This 100% proves it. The ones affected the most are minorities.
bezos more than likely likes it. People afraid to go to the store order on line. This is not sustainable.

Here’s a guy that’s never run a business. The same mentality that thinks its ok to steal because the store has insurance

FYI - I read this with a John Madden voice in my head and it made me laugh.

The only thing worse than a liar is a thief…