May be out for the season: 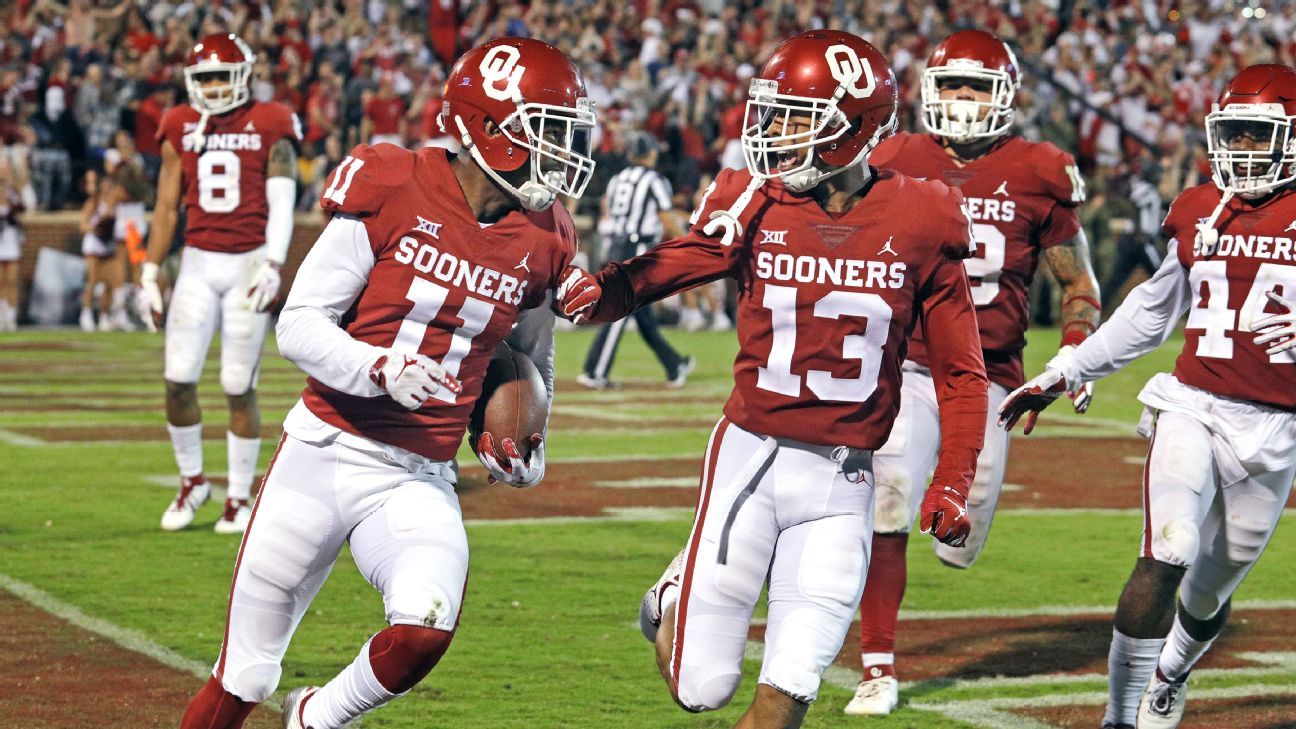 Oklahoma DB Tre Norwood has a knee injury, and it's unclear when he can return, sources told ESPN.

Want they just plug in the next 4 or 5 star?

I hope its not going to end his season. These kids work too hard and that is a tough thing to go through, I wish him well.

Me too. Doubt he plays against us though.

I want them at full strength when we beat them.

Well since there are no guarantees to winning I will take any advatage we can get.

Ditto that. No one wants athletes to get hurt but teams we played last year took advantage of it, especially Army.

I want them at full strength when we beat them.

I don’t. 10 years from now (maybe 10 minutes after the actual game) no one will know how injuries and players sitting out devastated the team going into the Armed Forces Bowl. They’ll just see that awful score. AP and CFP voters won’t take much account of early season injuries either.

Every OU person I’ve talked to has said their secondary is a massive question mark and Norwood was one of the few “known commodities”.

Also there’s the larger context that OU’s new DC Alex Grinch is moving to a 4-2-5 alignment, so that’s even more pressure on an already shaky unit.

We.also have one of the most experienced OLs and overall offense in the nation. I like our chances to take advantage of some weak spots, just avoid turnovers.