Please no politics! --> I FEAR FOR OUR DEMOCRACY

Once we accept that it is acceptable to physically threaten legislators the only people with power will be those willing to abuse to impose their will.

Nope not going to do it

Didn’t read the article but is this about Jan 6th?

Didn’t read it either but it definitely has to be about Jan 6.

On that day, Vice President Pence and numerous other legislators were threaten with violence or death.

it definitely has to be about Jan 6.

Probably should be about Jan 6th, a most significant event in our history.

As a result of the pandemic my drinking alcohol dropped precipitously, so I usually don’t have to worry about posting something I’ll regret later.

I’ll say this, we’re a community of ruler breakers here in the satellite. But we always have the decency to start the thread with a fig leaf illusion of not being politics… And even sometimes not making it political.

Very rarely do any of us regulars just put in all caps (yes I know like grayfox it’s a vision thing, but still) POLITICS!!! LET’S FIGHT!!

I thought this might be about the Olsen Twins fighting over who hits the bong next.

This isn’t about politics. “physically threaten legislators “, school board members, or
a protest that becomes a riot / looting is just wrong.

Which of the 3 above is the worst and most serious is in the eye of the beholder. Attempting
to overthrow or subvert our country’s government is by far the most serious thing to me; followed by rioting/looting with potential loss of life, and then making physical threats. Not saying physically threatening school boards isnt serious , as I think it is very wrong.

All protests have the potential to take a bad turn and become a riot, if bad actors are present.

Ah yes, the fellow that fails to acknowledge the legitimate POTUS.

Might stay out of it and let this lock up without my getting actually in the fray…I said Not Today Satan, last night.

Well get to Todd, Tucker, and of course…Kyle. The whole bit is funny but about 50 seconds in are the relevant names 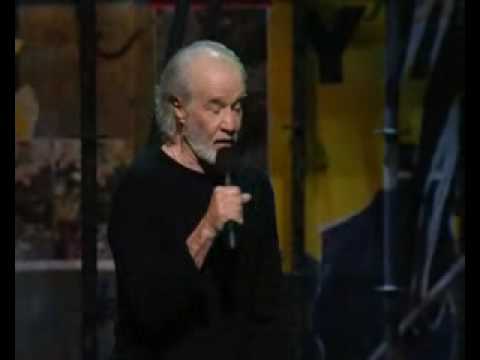 Welp guess I’m here for it

Fox sure does like to scare people. I fear for their viewers, everyday it must seem like the world is falling apart. Here is some advice, take a long break from it. You’ll be happier and your heart rate will thank you.

I fear for Comedy these days. Here is a a long video on what is going with political comedy and why it has lost its way. 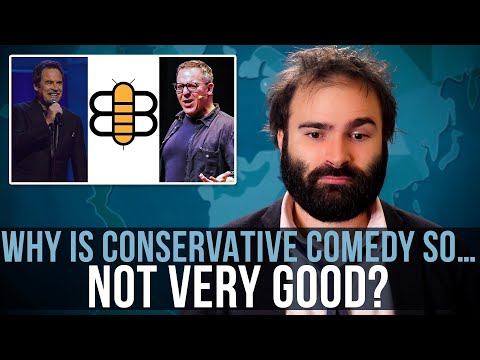 Politics is a acronym for power disputes. Presently, that means the last vestige of the conservative agrarian whites versus everyone else. Otherwise known as the “culture war.”