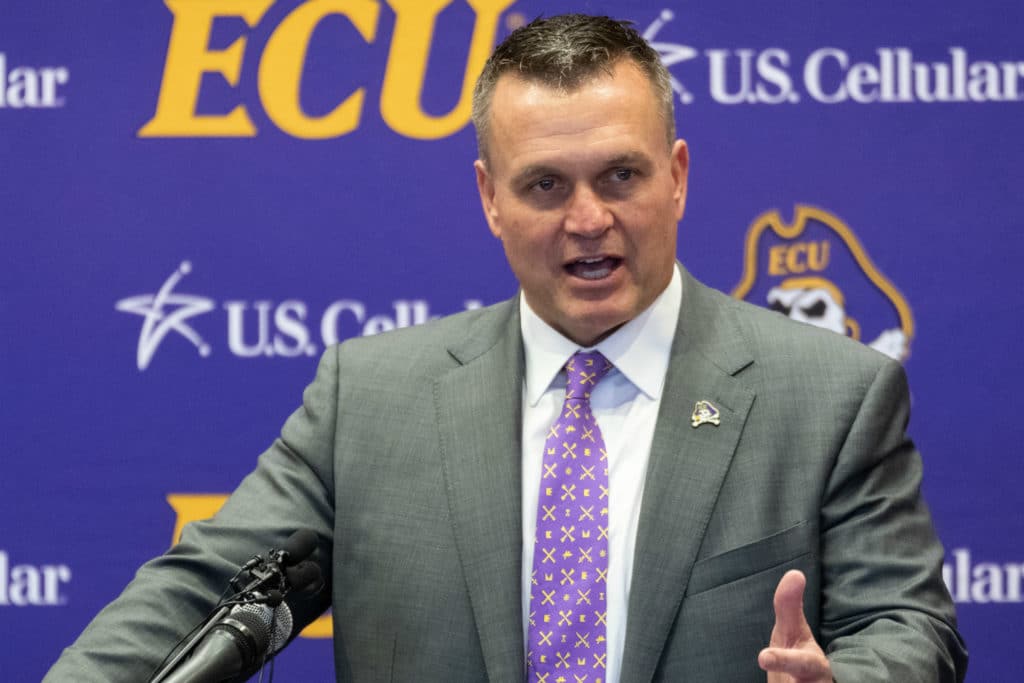 Q&A: Mike Houston on returning to his home state to rebuild East Carolina

After a successful three years at James Madison, Houston made the leap to the FBS and will try to engineer a Pirates turnaround.

The biggest thing is to develop our personal habits. As crazy as it seems, we’re focused on things like being on time. Being on time means 10 minutes early. We’re focused on things about how we’re dressed, how we train, how we work, how we compete in drills, how we conduct ourselves in our personal lives, how we represent each other around campus. We’re grooming habits that are indicative of what a championship program is going to have in it.

But ECU notched only one victory, over Connecticut, as Ahlers ran for his life behind an injury-plagued offensive line, dropped passes and a minus-11 turnover ratio.

Offensive coordinator Donnie Kirkpatrick runs a similar spread offense, but he wants a reliable run game. The experience of Ahlers and redshirt junior Reid Herring, the Millbrook High alum who started the first half of the season, helps. 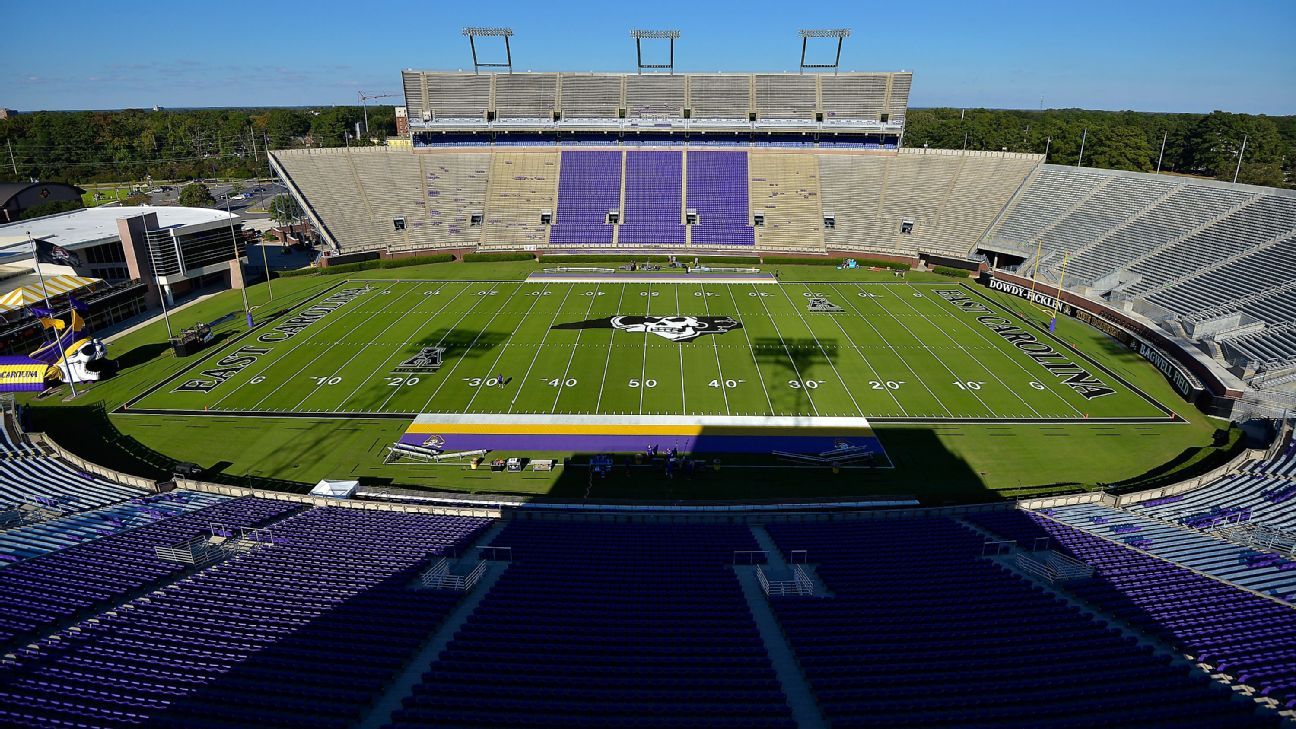 East Carolina defensive end Nate Harvey's appeal for an additional year of eligibility has been rejected by the NCAA.

“We respect the decision of the NCAA, but at the same time we are disappointed,” Houston told reporters Saturday after ECU’s practice. “We’ve had some long discussions this morning about how we’re going to support Nate in this transition from right now becoming a student-athlete at East Carolina University to pursuing a professional career. We will alert the NFL this afternoon that he will be eligible for the draft.”

The NCAA sure showed UNC.

Jerry Tarkanian: “The NCAA was so mad at Kentucky they gave Cleveland State two more years of probation.” 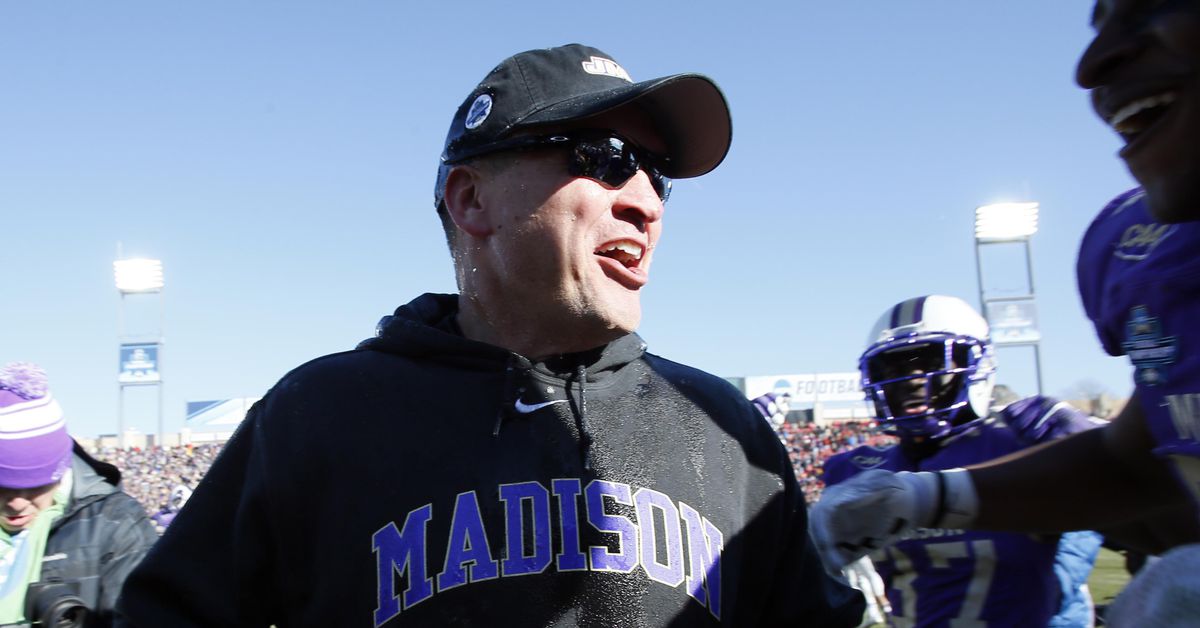 The former James Madison head coach inherits low expectations and a core of young talent. ECU might finally have a bright future.

1. After a four-year, slow-motion collapse, ECU has interesting young talent and a new head coach who has seemingly improved with each jump to a new level.
2. Over the last three seasons, ECU won just nine games … and Houston’s JMU lost just six.
3. Scottie Montgomery left Houston one heck of a parting gift in former star recruit QB Holton Ahlers, who survived getting tossed into the deep end as a true freshman.
4. While star DE Nate Harvey is gone, most of last year’s disruptive front six returns. The run defense should still be solid, even if the pass defense remains problematic.
5. The schedule should assure that ECU wins more than three games for the first time in four years. Hell, if the Pirates overachieve projections a bit, 6-7 wins might be on the table.

With the South Side Project on target for completion well before the 2019 football opener and the impressive new TowneBank Tower rising majestically over the stands where the Doublewide in the Sky once was, the Pirates no longer have to be embarrassed by the impression Dowdy-Ficklen gives to prospective recruits. 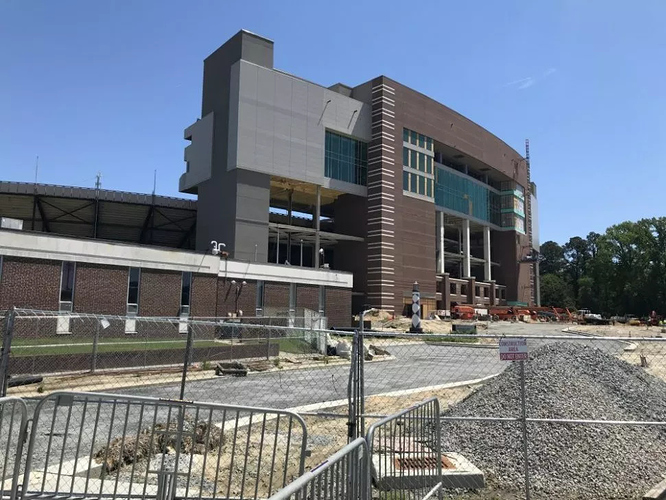 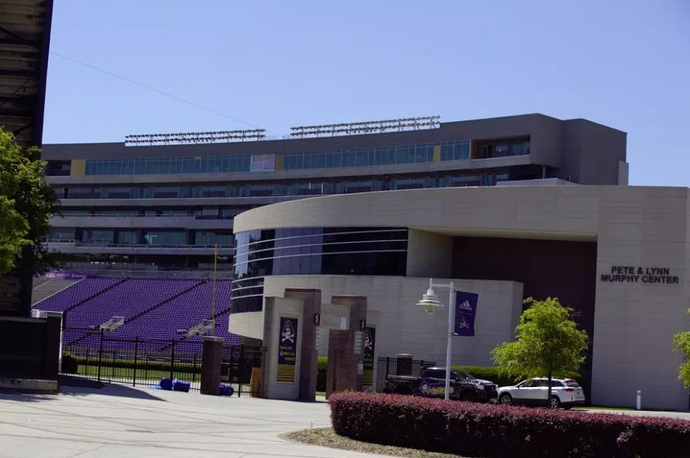 No. 111 East Carolina has struggled since firing Ruffin McNeill three years ago and is now counting on new coach Mike Houston to fix the program. The Pirates are No. 111 in the Orlando Sentinel 2019 preseason college football rankings.

Outlook: From the moment he arrived on campus, Houston has been working to upgrade not just the football team but everything associated with the Pirates program from the weight room to the practice field and locker rooms.

“There are a lot a lot of renovations going on, a lot of improvement being made, and that goes to not just the physical facilities, but I think it’s also a great analogy for our roster and our team,” he said.

East Carolina is still a relatively young team with more underclassmen (50) than upperclassmen (38) on the roster. That’s great news for the future of the program, but for now there are going to be some growing pains. 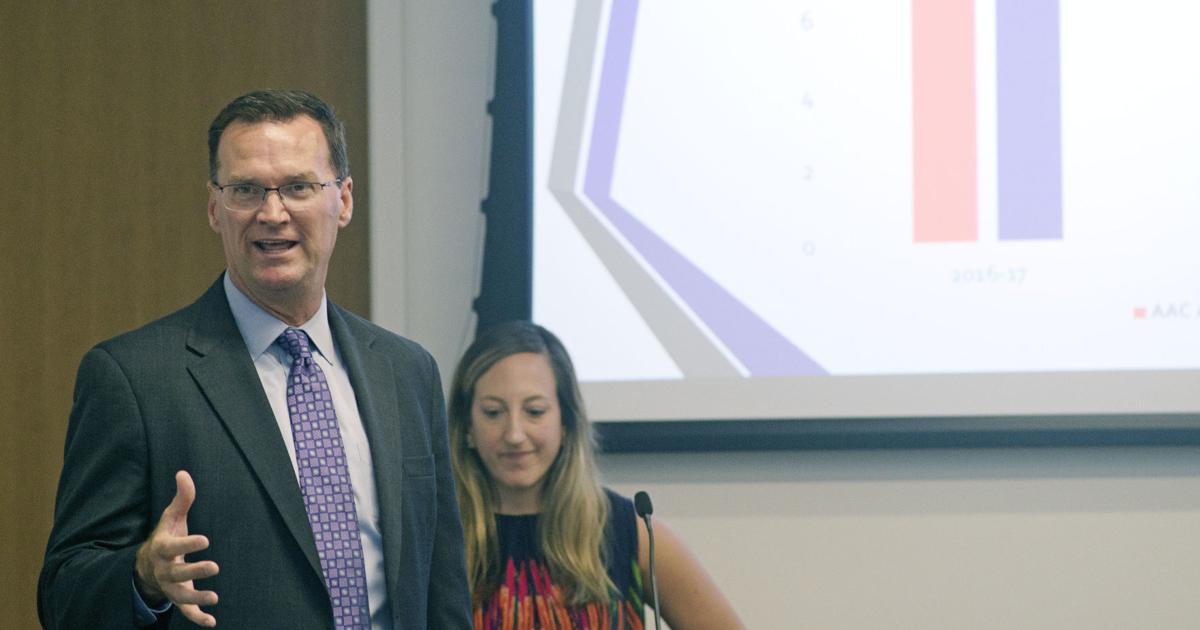 East Carolina athletics director Jon Gilbert is forecasting a couple of lean years ahead for ECU, but he said on Thursday the university’s sports program is on the upswing again

Still, Gilbert acknowledged the season ticket base must be rebuilt and admitted he thought a lot of fans were still in a “wait- and-see” mode in terms of renewing their tickets.

The AD said it will be imperative to find new ways to engage with fans and particularly with students.

Hired away from Southern Miss to replace the fired Jeff Compher, Gilbert did not hesitate to remind the trustees that fixing the athletics finances for the long term is an ongoing process. He noted that ECU is in the bottom third of the American Athletic Conference in funding and coach salaries.

“That is not going to preclude us from being competitive but the reality is we do need to work on selling more tickets, making sure all of our contracts help us from a competitive standpoint,” he said. “We need to generate more revenue.”

Last year, ECU announced the athletics department was receiving a total of $20 million in university funds to wipe clean a deficit and also make substantial facility improvements. The university reported Friday that the transfer was actually $13.2 million, none coming from the ECU Physicians accrued fund balance. 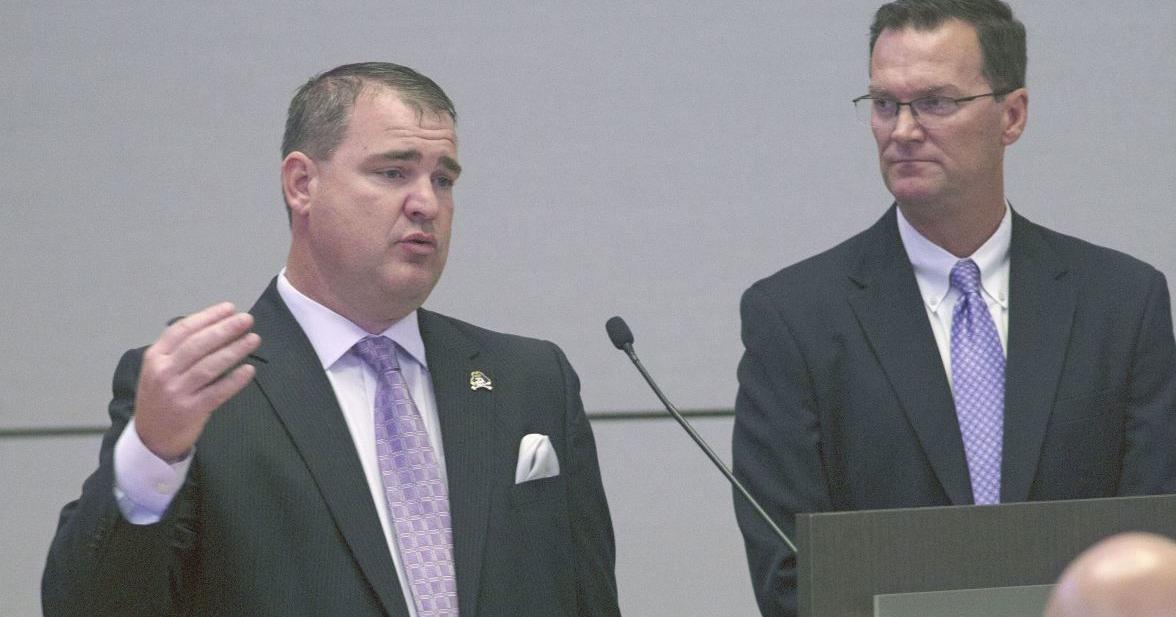 “We don’t know what our total expenses will be and there are a lot of factors that go into selling alcohol — weather, attendance and our performance — but everything is driven by attendance,” senior associate AD for internal operations J.J. McLamb said during his and Gilbert’s presentation to the board. “The more people we have in the stands, the more opportunity we have to sell.”

ECU now plans to begin alcohol sales at Dowdy-Ficklen Stadium this fall for football games and Minges Coliseum for men’s and women’s basketball. Sales during baseball games at Clark-LeClair Stadium will be added for the spring semester.