Results will be at: http://www.uhcougars.com/sports/m-footbl/spec-rel/032217aaa.html

Former @UHCougarFB star @DAYERS_LOE on his first season in #NFL with @Steelers and advice for next crop of pro hopefuls https://t.co/M9Bz480d8R 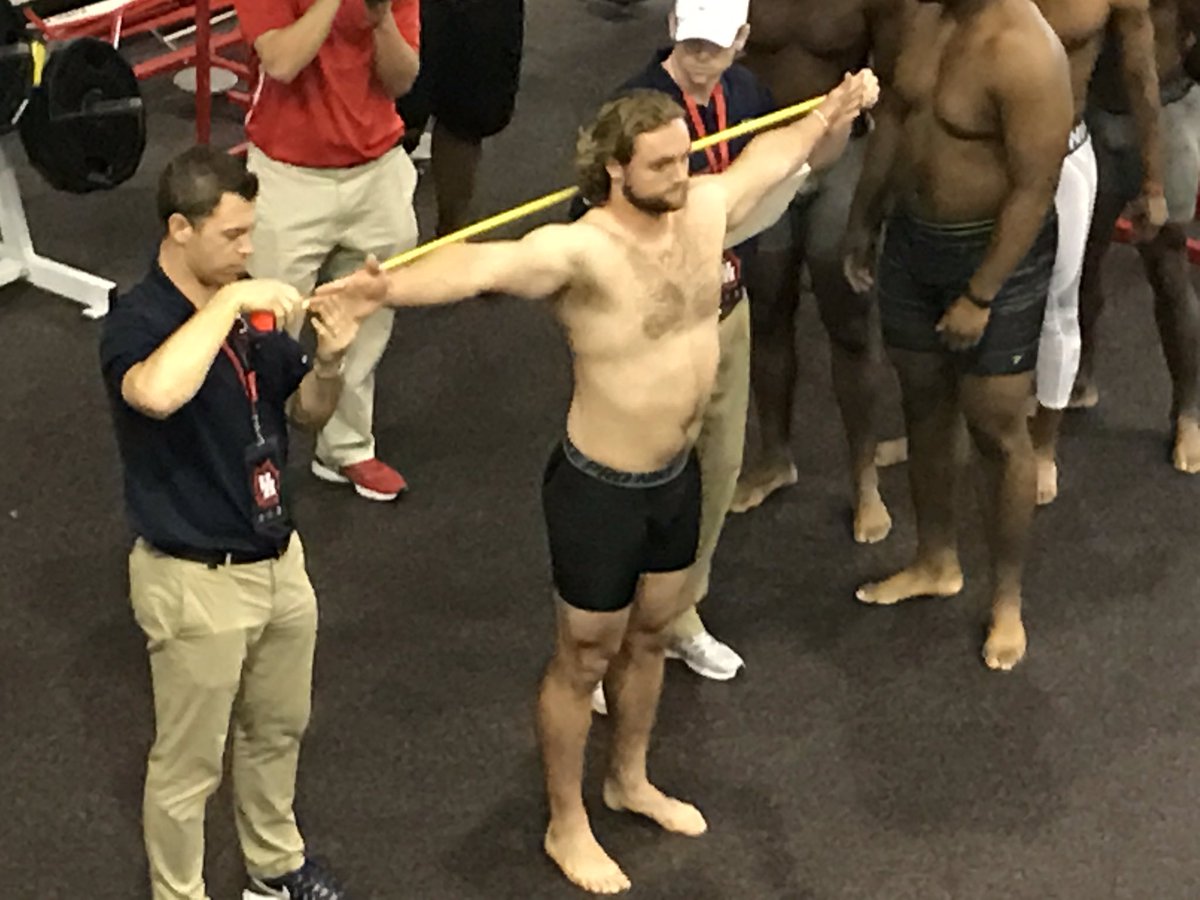 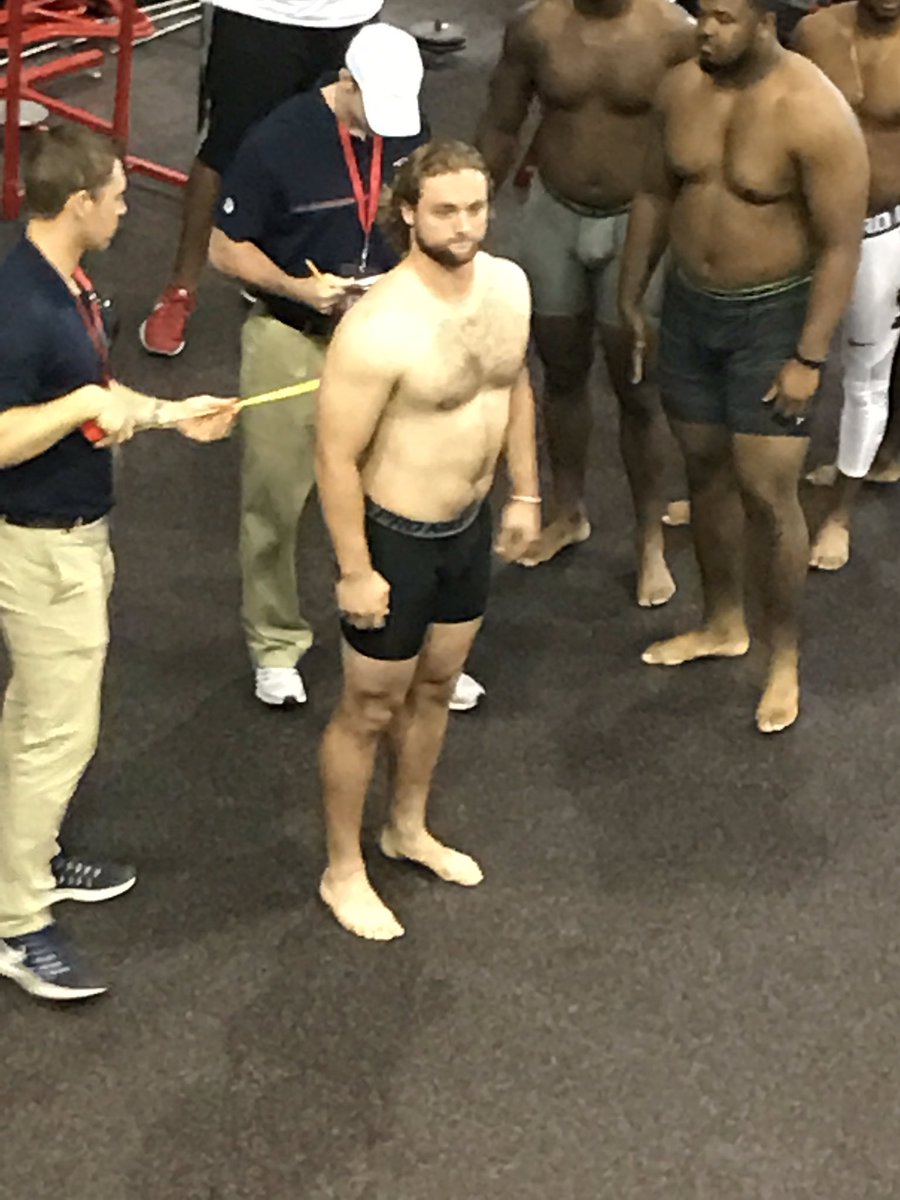 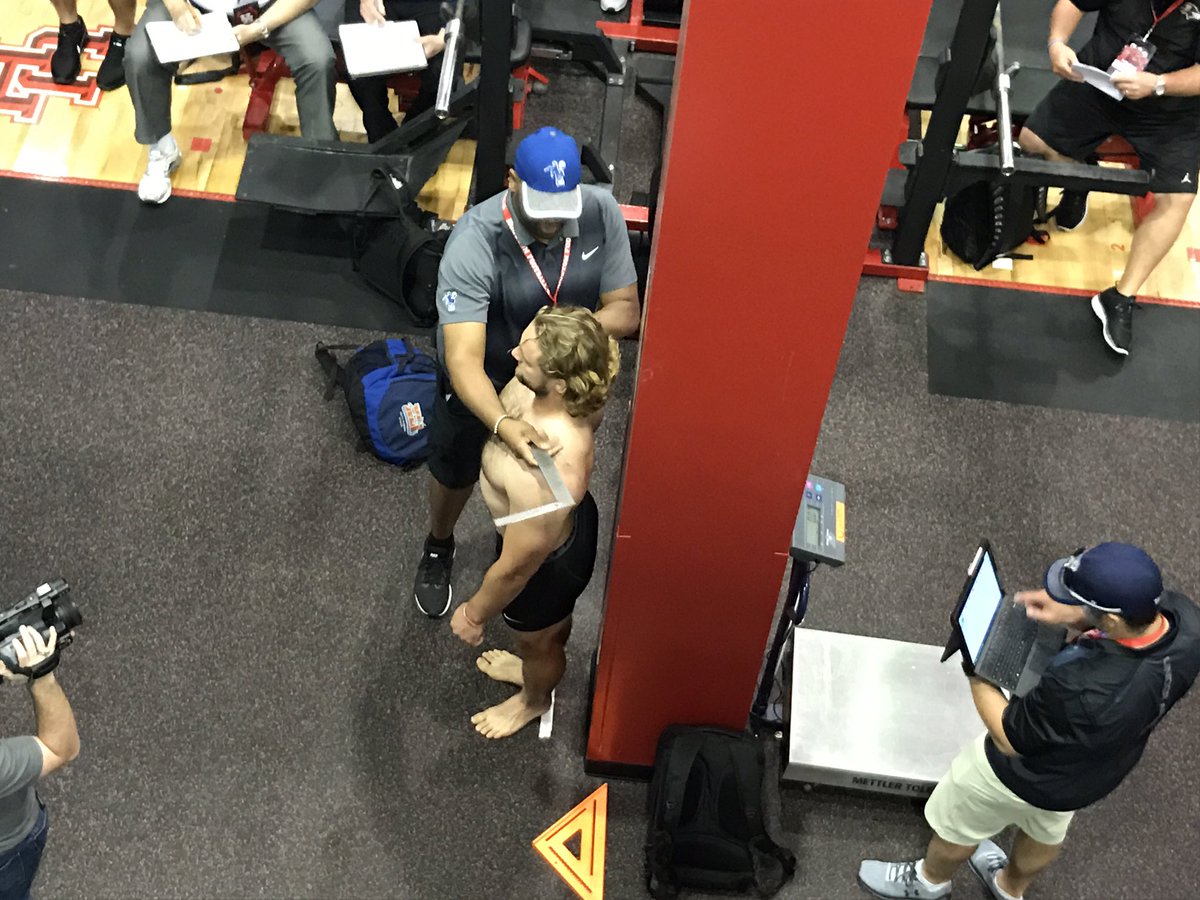 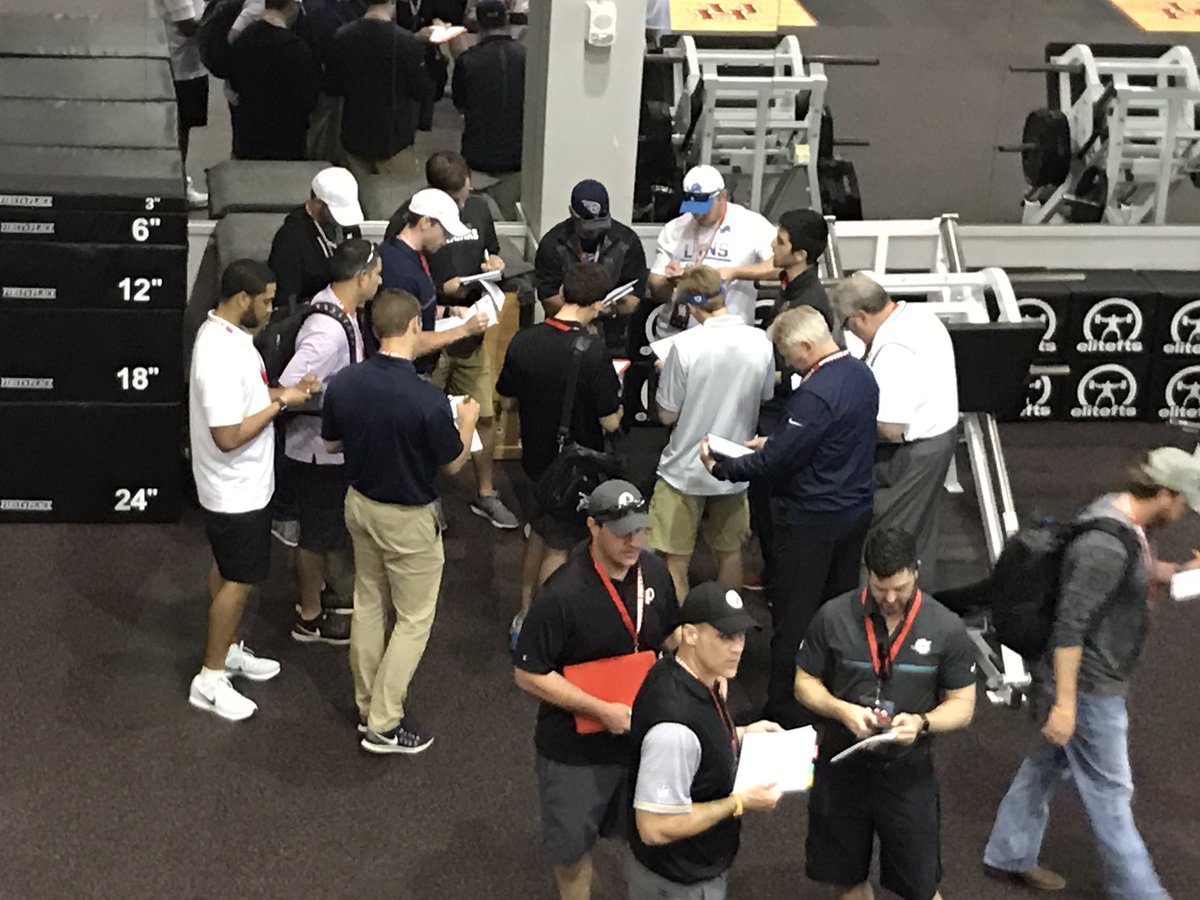 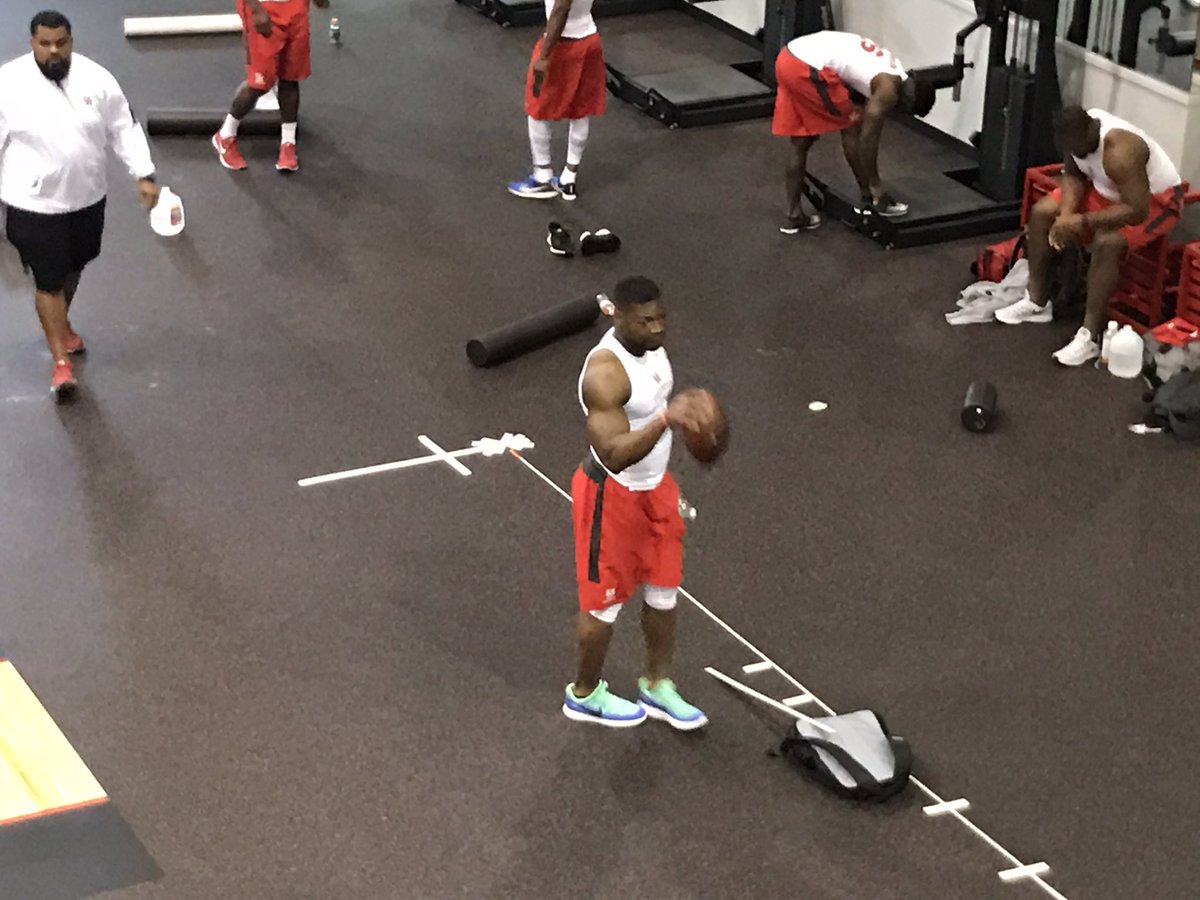 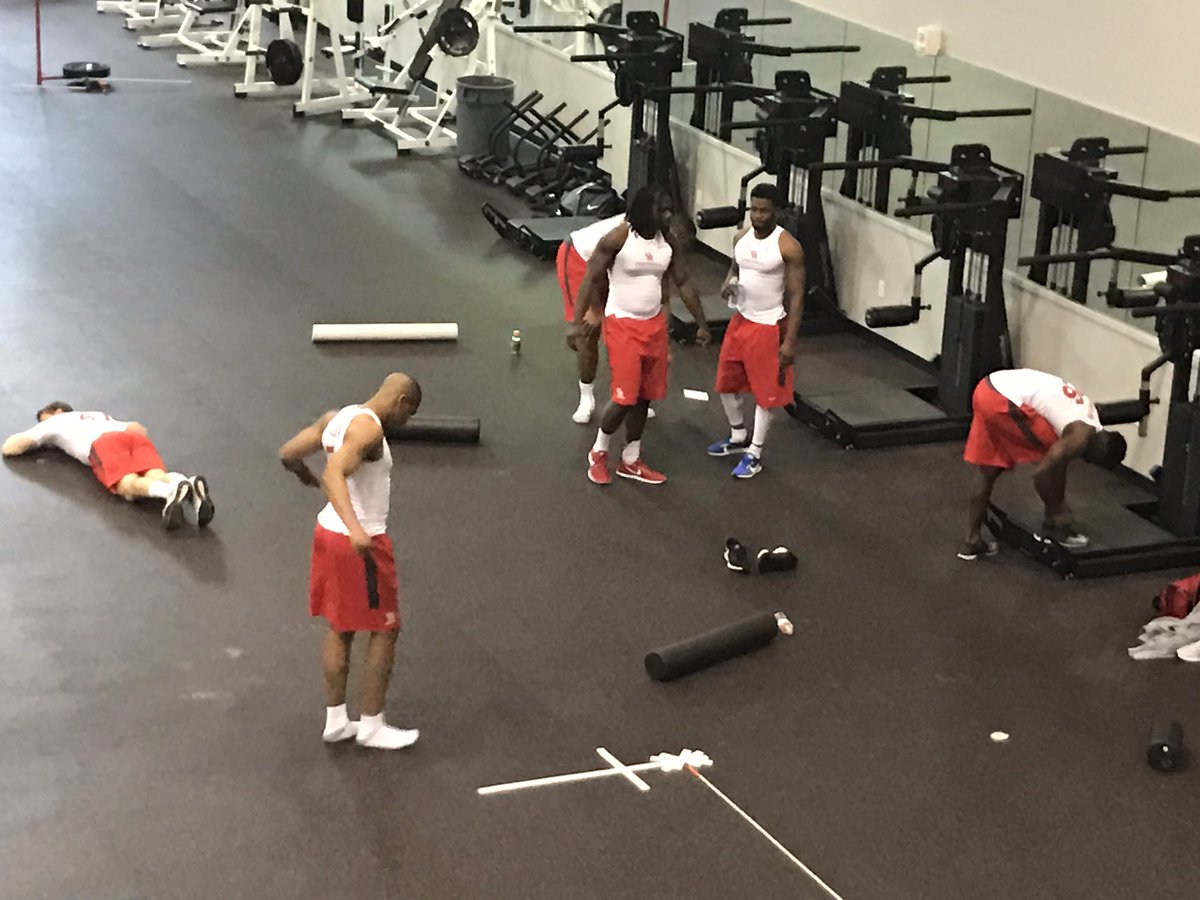 So, Bowser is the only one with a legit chance to go in the 1st round, right?

The 2017 #HTownTakeover Pro Day is here! Ten alums of the Houston Football program are working out in front of representatives from the NFL’s 32 teams. Follow the first portion of today’s workout... 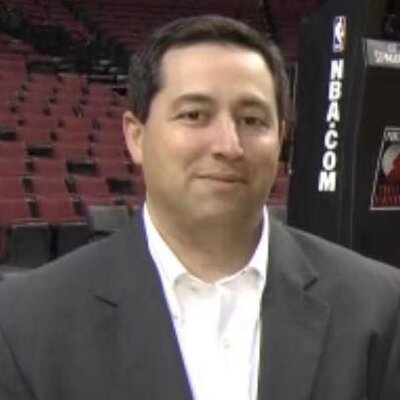 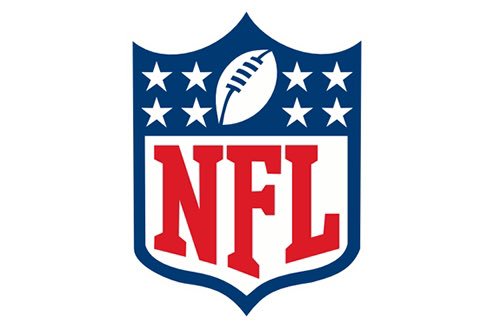 Brandon Wilson putting on a show!

Looking forward to seeing BWill’s 40 time. Based on his kickoff returns, seems like he’s a really fast top speed guy, but not necessarily fast in the 40. I had no idea he was this good of an athlete. Kind of how I was stunned to see WJ3 run a sub 4.4 last year.

Yep, BWill’s a monster. Only reason he doesn’t get more pub is because he doesn’t have a true position. Probably a late draft pick that mainly will return kicks in the NFL, but might be able to make it as a safety or nickel corner.

Nothing official yet on Brandon Wilson 40 time but hearing a lot of 4.3s talk at worst at UH Pro Day Big day continues for defensive back

B. Will showed up with a mission today. 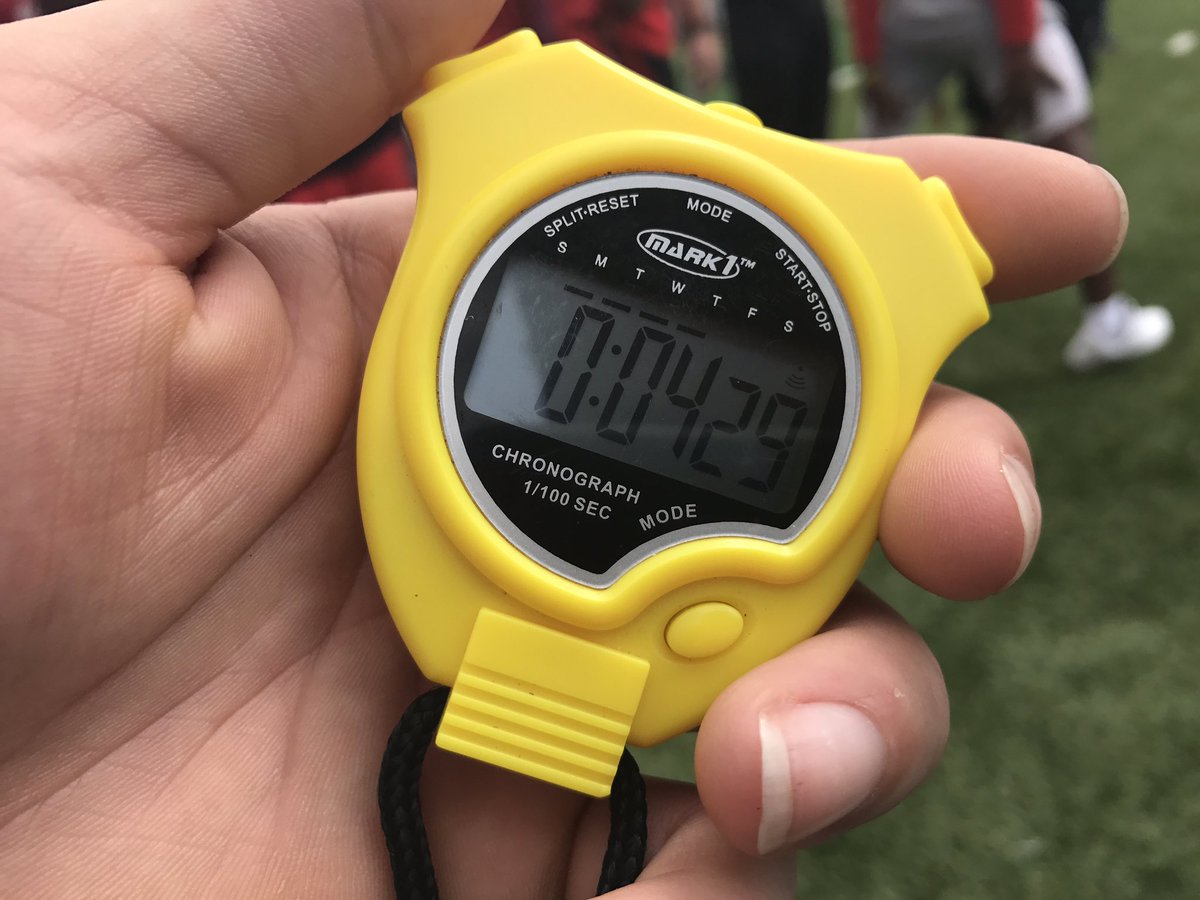 That 3-cone drill time is why he didn’t go to pro day. Would have been among the lowest for CBs at the combine, 14th for safeties.

Safety, RB, KR, PR are where he can play in the NFL. Whoever gets him will get a stud though.