I’m assuming there are some Chancellor Khator ties with this announcement, but there were suddenly a lot of article in India regarding this over the last 2 days: 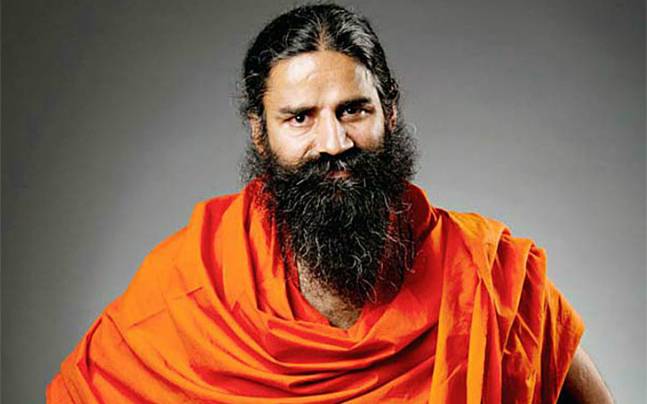 During an event in Houston, Texas on August 23 , Ramdev said he plans to start a world-class university in India in the next five years.

What exactly does Ramdev plan to do?

- Recently, during a sold-out event in Houston, Texas on August 23, Ramdev said he plans to start a world-class university in India in the next five years
- The motive behind starting the university is to educate approximately 100,000 students in different streams
_ - For this, a 1,500-acre land has already been acquired for it, he added_
- The university is expected to be set up in India near New Delhi, on the lines of University of Houston
- The total cost of the project would be around Rs 25,000 crore, he said
- Meanwhile, speaking on the standards of the university, Ramdev said this university will be as reputed as the ancient higher-learning institutions-- Nalanda and Takshila
- Also, students from all around the world can opt for higher education in India if this university is established