The number 1 ranked shortstop out of Louisiana, commits to UH baseball. I hope makes it to campus and isn’t drafted away.

This was a pretty big shocker as the #1 recruit in Louisiana usually always commits to LSU. Also surprising since Reese is from just down the road from Baton Rouge.

From all reports, kid will be a stud and will likely be highly sought after throughout his career…and not just for baseball. Reese is also a QB in football and is rated relatively high in that sport as well (not #1 in the state like baseball, but he’s considered a pretty decent recruit). 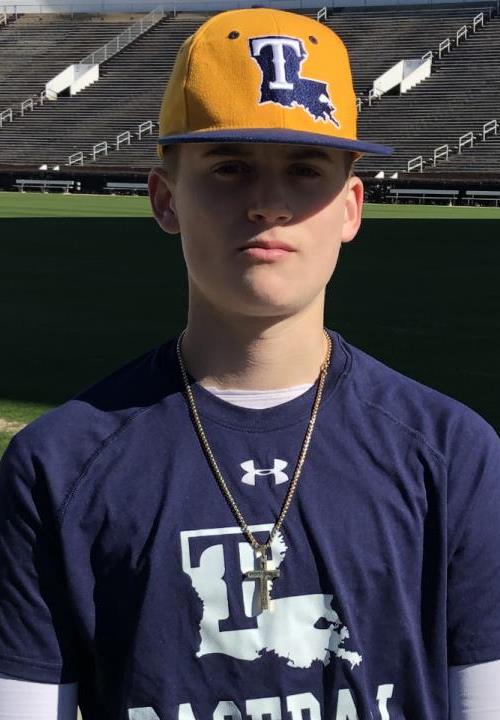 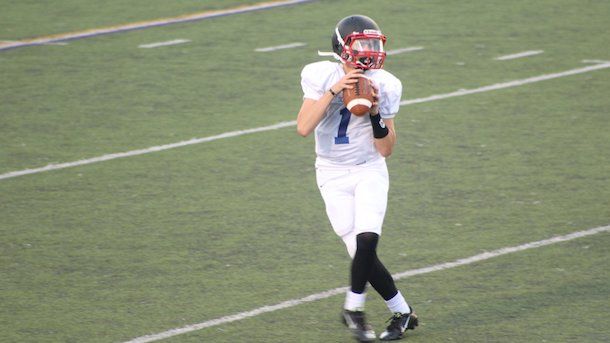 2023 QB Reese Mooney is one the south's best youth passers

2023 QB Reese Mooney is a talented athlete on the come up.

Learn more about the top high school and up-and-coming quarterbacks in the country! QB Hit List is the premier resource for current stats, rankings and QB evaluations. Our quarterbacks get noticed by the top Division 1, 2, and 3 coaches and...

Perhaps he may have abetter chance of playing football here as opposed go LSU.

That model worked out for Kyler Murray.

Am I missing something, or is this kid a high school freshman?
I saw C/O 2023, which is one year older than my 8th grade son, who plays 14UAAA ball. It is crazy to think that these kids that my son plays with might getting recruited starting next year. Crazy.