Road closures that may affect traffic for the Arkansas game 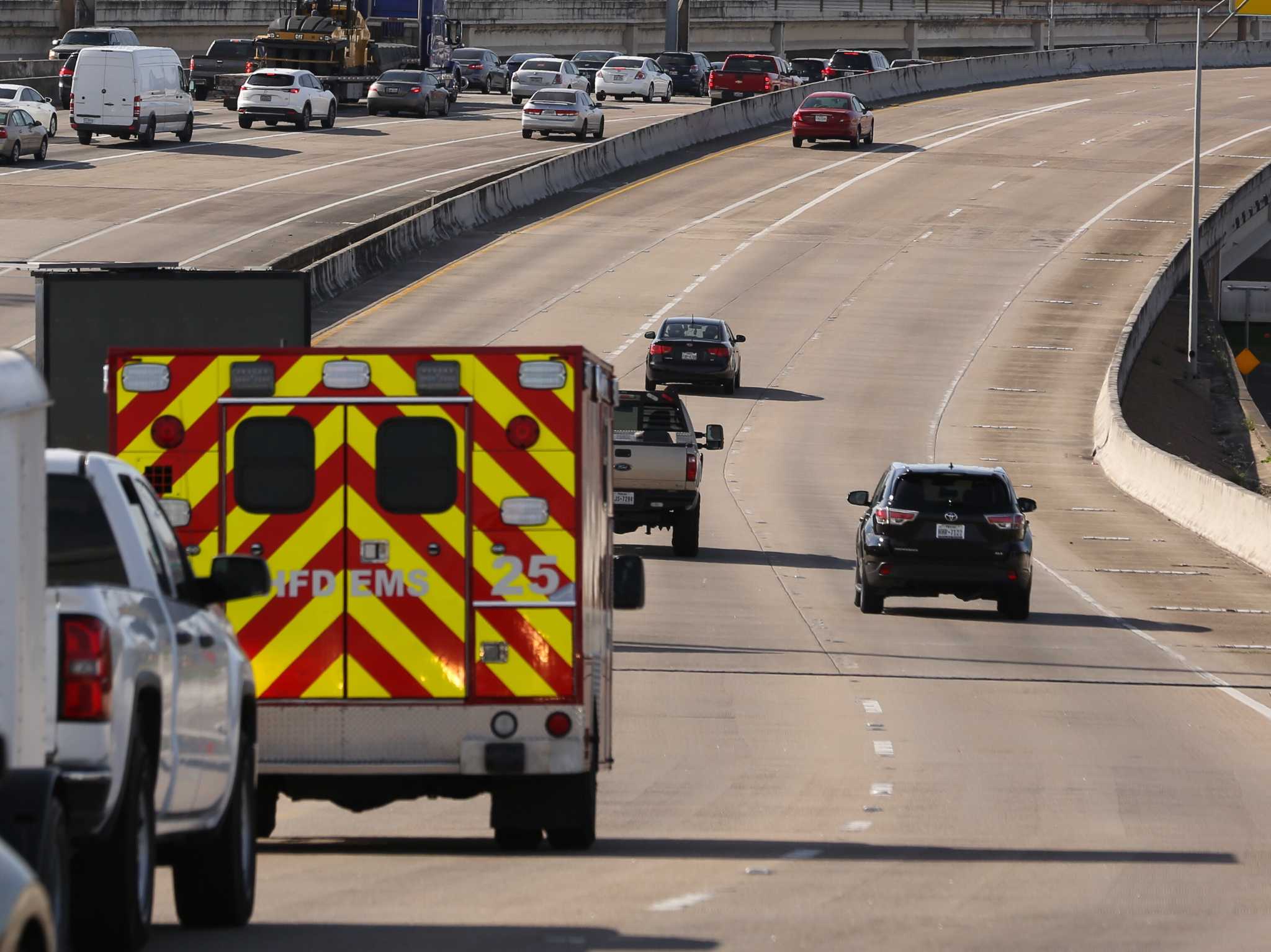 A planned long-term closing of the ramp from northbound Interstate 45 to northbound...

The ramp will close at 9 p.m. Friday, according to the Texas Department of Transportation. The ramp is scheduled to reopen June 1, in a new configuration for drivers, part of an overhaul of the interchange.

To prepare for the long-term closing, crews also will close two lanes of I-45 northbound, starting at Cullen. Those lanes will reopen by 5 a.m. Monday. The lanes will then close again overnight on Monday and Tuesday.

_The timing of that closing, however, will coincide with an emergency closing at I-45 and Interstate 10. Workers will close northbound I-45 from I-10 to Quitman and westbound I-10 from I-45 to Houston _

Avenue, starting at 9 p.m. Friday. The lanes will reopen by 5 a.m. Monday, then close again nightly until Thursday morning.

Together with a weekend closing of the ramp from Texas 288 to northbound I-45, the various job sites will make it difficult for drivers to avoid delays unless they detour around the areas altogether.
“It is like the perfect storm, they all came together this week,” George said.