This guy is nothing but a updated version of George Wallace, he loves culture war. Probably would have been a Grand Dragon back in the day 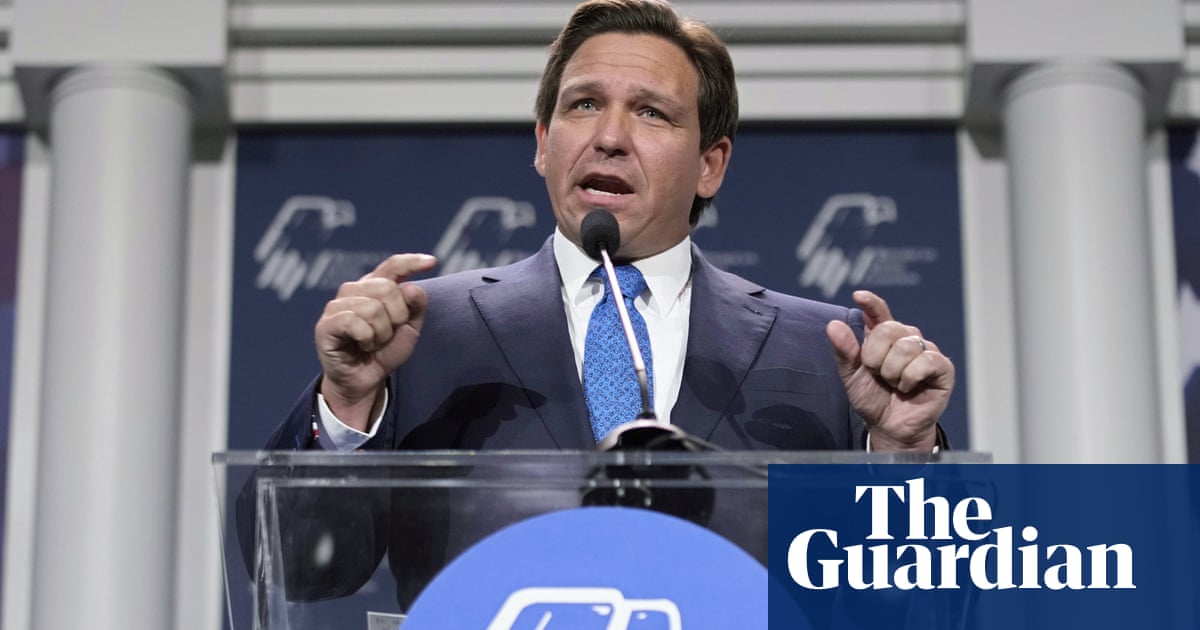 Desantis and others like this Richard Pryor show skit, no black folk couldn’t have done this 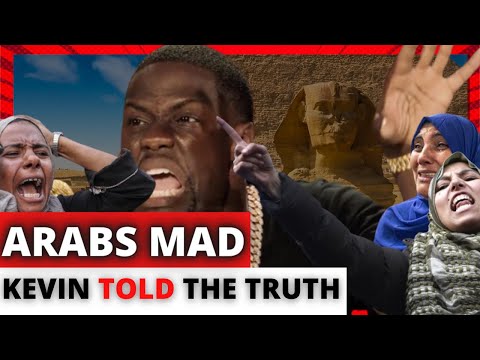 “The Philadelphia Inquirer reported in September 1988 that Mr. Biden, while campaigning in Alabama that year, “talked of his sympathy for the South, bragged of an award he had received from George Wallace in 1973 and said ‘we (Delawareans) were on the South’s side in the Civil War.’”

And for anyone that cares to read a neutral article and not rely on the word of a left-wing rag like The Guardian.

Florida rejected a proposed Advanced Placement course focused on African American Studies because it included study of topics like the Movement for Black Lives, Black feminism and reparations, according to a list of concerns provided to CNN on Friday...

i’m all for that.

i grad from uh in 1997, mis-business computers but could i mimor in computer science or accounting; no; i had to take some 15 hours of social sciences.

Unless the board has as many board members that are of AA descent I rather for them not to teach it all jmo and let my people learn there history like we’ve have historically from AA scholars and AA intelligentsia, than from some watered down material that the white power structure dictates what is to be taught. In that way white students can continue to be ignorant and in darkness to the reasons why this country has the racial problems it has, due to the artificial watered down history the white power structure wishes to teach to its future white citizenry, which will do nothing to increase national harmony.

the boards should have 10-12% blacks on to represent equally to equal black percent in population. blacks have been the longest minority in the usa; its on them that they didnt increase the percentage, not some white power structure.

i just learned actual us history in secondary and the same in the military, never heard once about white power until it became a political issue about 10 years ago

Probably the most amount of ignorance in one single post in Coogfans history.

its on them that they didnt increase the percentage

It’s on an entire race of people that they didn’t stop being a minority? That’s just a bizarre statement.

On thing to note about George Wallace (pasted in from Wikipedia):

In the late 1970s, Wallace announced that he was a born-again Christian and apologized to black civil rights leaders for his past actions as a segregationist. He said that while he had once sought power and glory, he realized he needed to seek love and forgiveness.[note 2] In 1979, Wallace said of his stand in the schoolhouse door: “I was wrong. Those days are over, and they ought to be over.”[73] He publicly asked for forgiveness from black Americans.[73][74]

During Wallace’s final term as governor (1983–1987) he appointed a record number of black Americans to state positions,[75] including, for the first time, two as members in the same cabinet.

I’m not a Wallace apologist, but it’s worth noting that he at least tried to undo the damage he did during the first civil rights era.

Yes, Wallace became a change man I’ll admit. after the attempted assassination on his life and the resulting paralysis from it. He is example of the saving grace of redemptive power and what a spiritual awakening can do for man and nation, all men are brothers. That’s why I know there is hope for America. Thanks for the post.

Just when you think we have seen some bizarre posts…someone else says 90210 hold my beer.

Dude, you’re spouting off like that racist uncle at Thanksgiving. The internet is forever, but you do you.

And your solution to representation is 10-11%, no matter what area of the country they live in. Wow.

If Africa was within a days drive, short flight or a walk across the border like mexico, central and South America maybe it would be increased

If blacks voluntarily came over and had time to plan families, choose living conditions without force things change

We need houston black history before we do anything else

List areas that changed due to white flight
Why they left
How Hispanics were classified as whites
Why middle class areas changed
Why are schools named after certain folks
Historical areas, etc

So you never learned about the KKK? That was a white power organization. I bet you were taught about them, but need a reminder. Seems like you are an example of someone who needs a course on AA history.

This is what DeSantis and his minions don’t want taught amongst other things. Russians knew the truth at one time 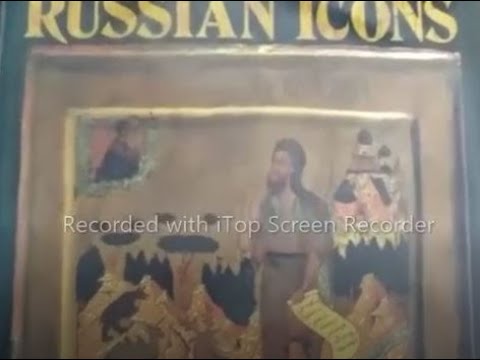 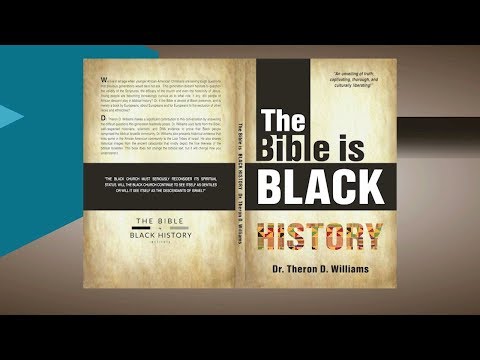 Who names their children Jezebel, Moses, Solomon, Ezekiel etc and other exotic names one guess they ain’t white…

History? History? You talking about history? WE ARE HISTORY! 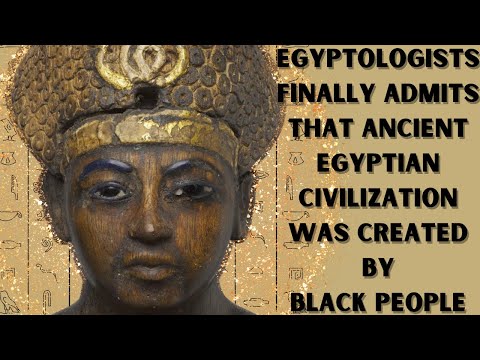 Typical “lets divide the races”. Did everyone look at the curriculum and what was in the course materials. De Santis did not ban teaching a African American Studies course. He indicated this specific course had numerous lies and inaccurate data/information. But I guess laying it out like that would not get any clicks, nor fit the De Santis is a racist narrative.

Too funny but true 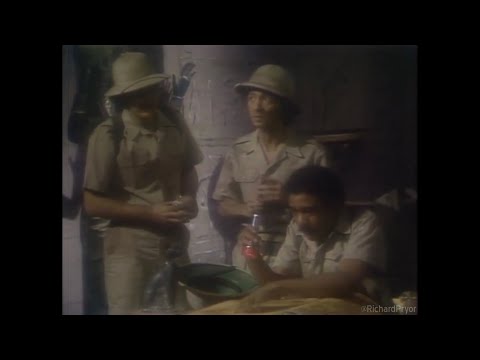 He indicated this specific course had numerous lies and inaccurate data/information.

Has anyone offered a citation of an example?
—
…
Earlier this week, DeSantis wrote a letter to the College Board rejecting the course, explaining, “the content of this course is inexplicably contrary to Florida law and significantly lacks educational value.” The governor did not, however, provide the law that the course would be in violation of.
…

He indicated this specific course had numerous lies and inaccurate data/information.

Was he specific about this? I haven’t seen what the lies or inaccurate info was.