In Florida and with Harris County Sheriffs office. And their ages are shocking. 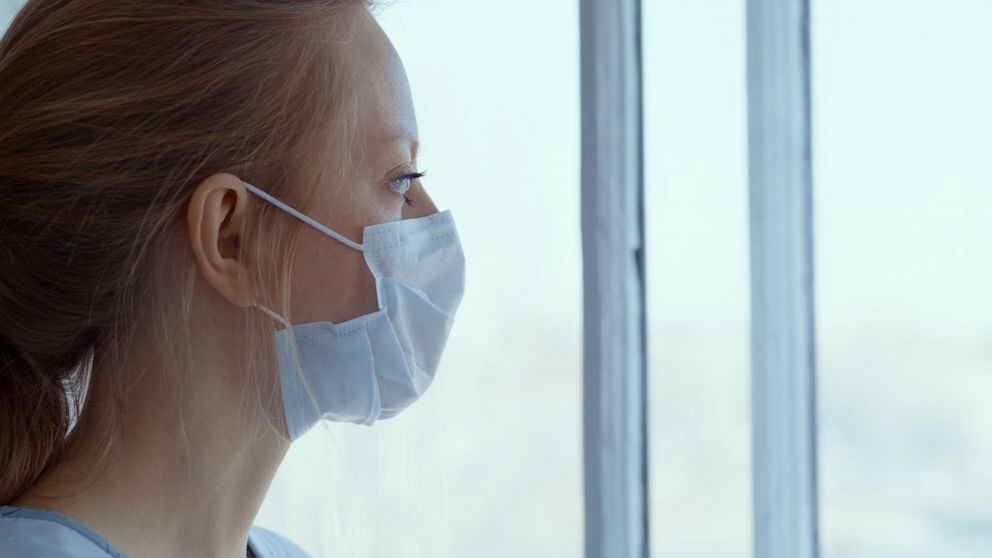 COVID-19 has had a staggering impact on the sheriff's department in Broward County, Florida 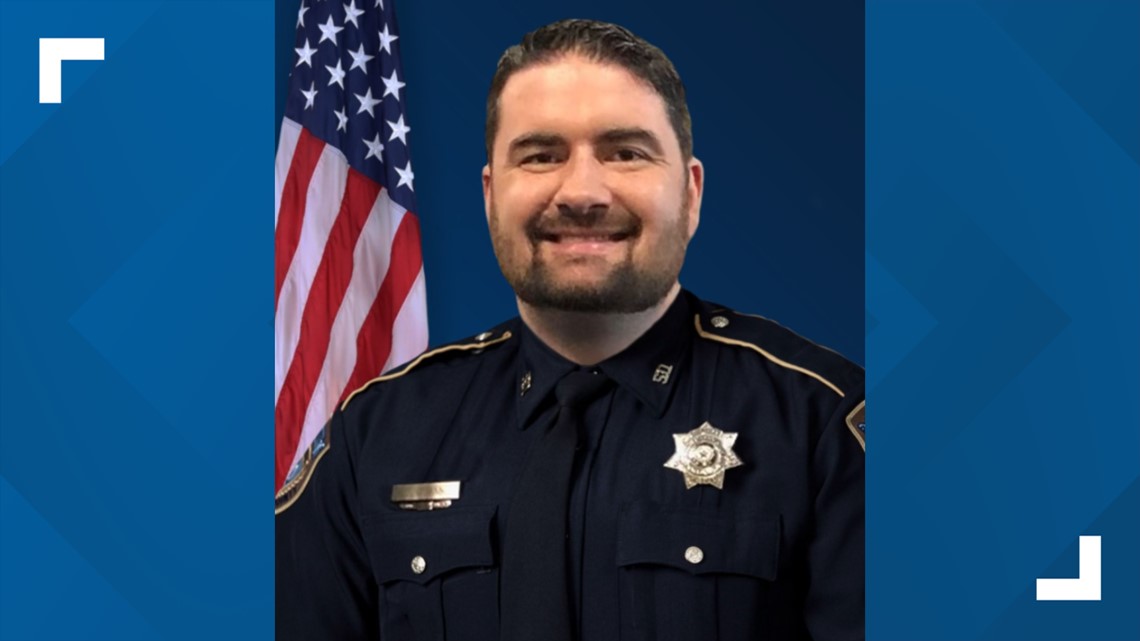 Deputy Joshua Sieman, 39, had been battling the virus since at least early September, according to a fundraiser set up for his family.

At least six Harris County Sheriff’s Office deputies have died from the virus after the department lost deputy Shaun Waters in August.