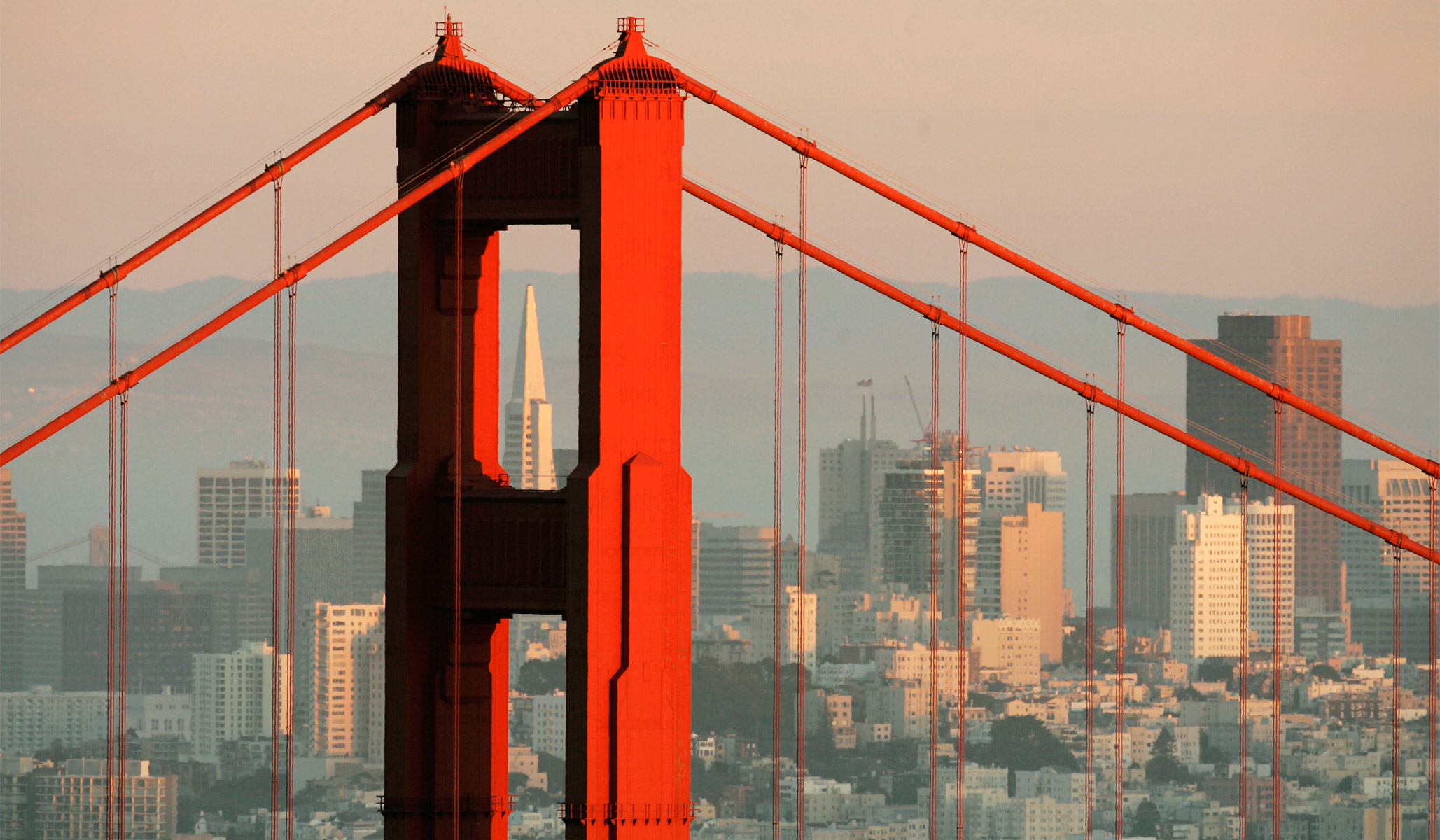 San Francisco shows why racial reparations is a terrible idea.

I didn’t realize that California was in the Confederacy.

The opinion piece is spurious at best and wrong headed at worse.

I saw some headline about these reparations and it seemed pretty wild to me. However, how San Francisco spends it’s tax dollars is up to the residents to decide.

So, my family came over from Europe after WW2, were they involved in anything?

SF is a beautiful place but the Democrats have destroyed it

From history Great Britain, France, Netherlands, Spain, Portugal and a few other countries all profited from African slave labor, the others along with the ones I mentioned colonized Africa and treated the populace as slaves if not downright try to commit genocide like here against the indigenous people. So yes, belly up to the bar and put your money in the pot.

American Indians deserve some bc we took their land but since they don’t have large numbers, they are ignored so it’s all political.

Numbers and square footage…
Not only did we exterminate them but we gave them the poorest and most desolate land we have. The worst legacy that we left them with is to not trust your neighbor even though they might be from the same clan. I have had the greatest honor to do work with many Native Tribes. An eye opening is an under statement.

I don’t disagree indigenous people got the shaft and stlll are getting it, have the highest rated of suicide, alcoholism, domestic violence of any group in the land. Really our government needs to do more. You can’t fix a man but you can help him heal, if you show him you really care. Another thing I don’t really believe America can be made whole until we do right by them

A lot of it comes from the d.c. swamp. A utilities federal program will build a power plant right next to a beautiful view. It makes zero sense. The d.c. swamp will dump 10’s of $M’s in the wrong place and at the wrong time. The money waisted is unbelievable. A roadwill be widened in the middle of nowhere.
The biggest thing we can do for the Native tribes is to re-establish their own languages. The fist act of violence that we did was to forbid them from speaking their language or to humiliate them when they did at any school level. That broke the camel’s back. The French did the same think in Britany or the English in Wales, Scotland and Ireland. Yes the Franco regime did the same with the Catalans. By breaking their “back” it immediately broke their family heritage. Even today we hear ABSOLUTELY nothing about helping these communities.

How about the Chinese? Or are they not in the protected class? Pages for logged out editors learn more The San Francisco riot of 1877 was a three-day pogrom waged against Chinese immigrants in San Francisco, California by the city's majority white population from the evening of July 23 through the night of July 25, 1877. The ethnic violence which swept Chinatown resulted in four deaths and the destruction of more than $100,000 worth of property belonging to the city's Chinese immigrant population. Historian Theodore Hittell wrote about the develop... 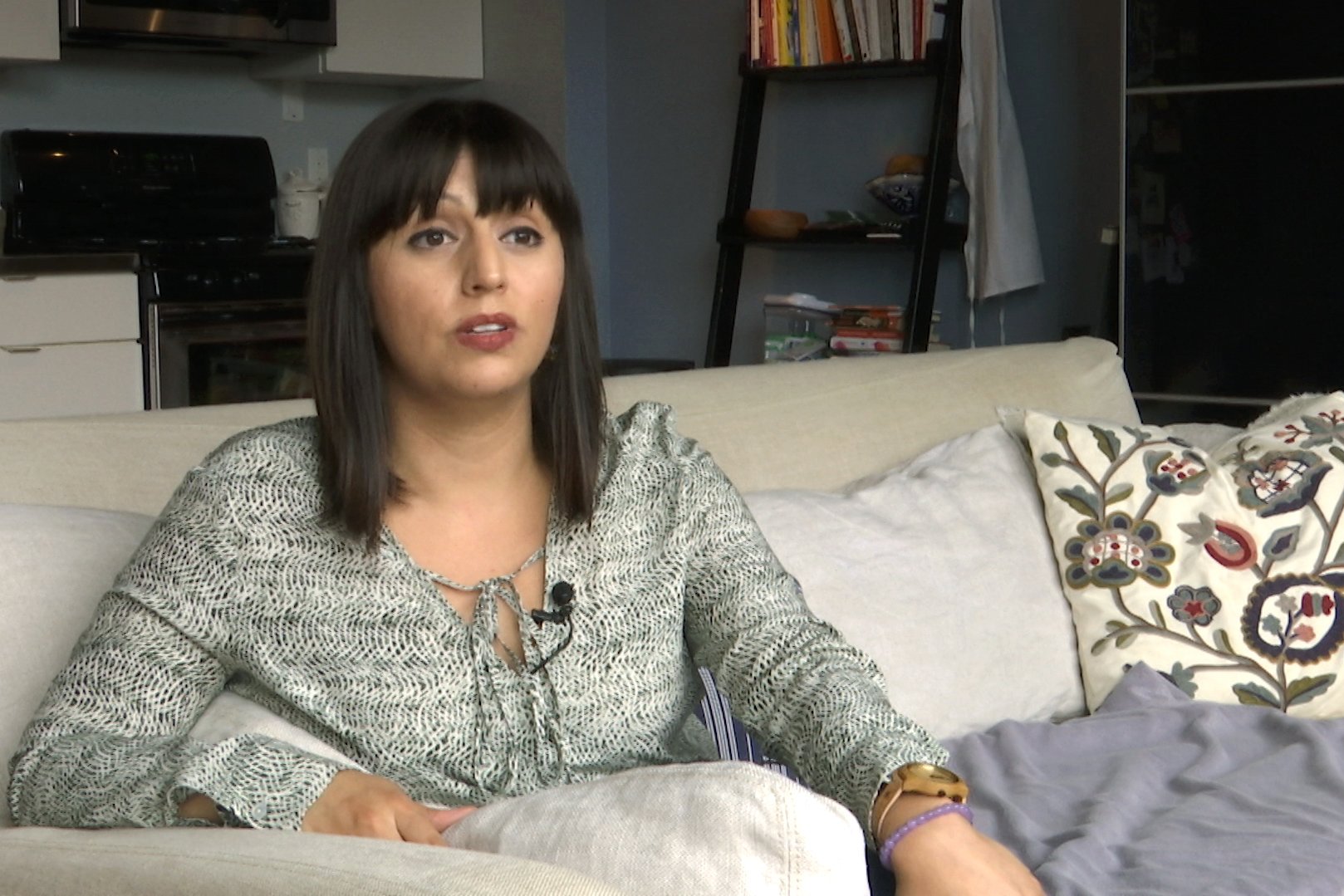 ALBUQUERQUE, N.M. (AP) — Twenty years ago, a knock on the door opened the past for Arlinda Valencia...

Under Attack  | Italian  | Immigration and Relocation in...

"Where the Blame Lies" Labor struggles were not the only conflicts Italian immigrants faced. During the years of the great Italian immigration, they also had to confront a wave of virulent prejudice and nativist hostility.

Sicilian Italians were persecuted too

none of those groups were brought here in the belly of ships as chattel…where their women were raped systematically and there men brutally tortured. Only group other than the descendants of AA who deserve reparations are the indigenous people, where government policy was to commit genocide ( wipe them out like vermin) against them and intern them in concentration camps call reservations. California was part of the Union. Chinese came here voluntarily no one forced them. Mexican people weren’t enslaved by the U.S government even though Mexico had of history of enslaving AA to which they abolished decades ahead of the U.S. reason why the new colonizers of Texas rebelled against the Mexican government. Not denying the fact these groups suffered, but there is no equivalency, between the history what AA and indigenous people in America have suffered in America and are still suffering.

I agree the black slaves had it worse than any other here.

My ancestry is irish. The British took our land and systematically starved us. You can look it up.

Should I be entitled to reparations from Great Britain?