SEC Media Days started today. I’ll try to follow and see if anything pertinent comes up:

HOOVER, Ala. – Over the years, the commissioner has used the opening of SEC Media Days to set the agenda for the next big discussions in college athletics. But on Monday, SEC commissioner Greg Sankey was in a reflective and sober mood. Last week’s...

“But the reality is our successes far outweigh the shortcomings that may be identified,” Sankey said. “The central thought must be, must be, we never have a team return a championship trophy, never vacate any wins and never have one of our teams precluded from postseason competition because we either can’t follow the NCAA’s rules or can’t meet the expectations for academic success. We have made enormous progress.”

From rock stars to the hot seat, these SEC coaches are suddenly under pressure
http://sports.yahoo.com/news/from-rock-stars-to-the-hot-seat-these-sec-coaches-are-suddenly-under-pressure-001926315.html?soc_src=mediacontentstory&soc_trk=tw

Article about Malzahn, Sumlin, and Miles

Mack Rhodes has his hands full:

Gordon: MU tries to regroup after bottoming out in key SEC sports 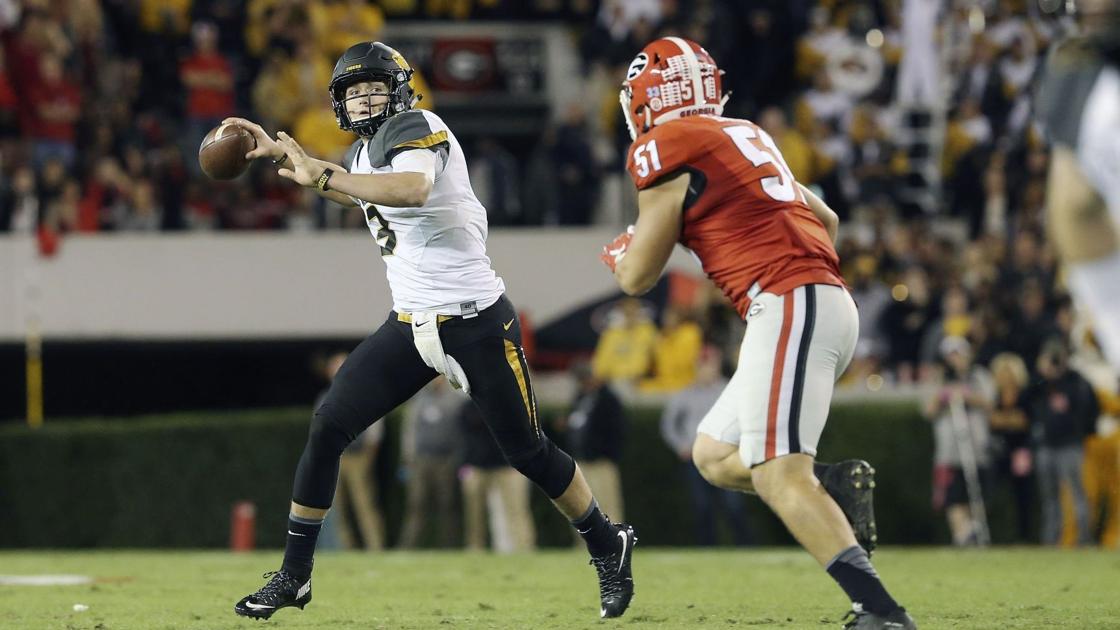 Gordo: Mizzou tries to regroup after bottoming out in key SEC sports

Tigers have slid to the bottom of SEC ladder in football, men’s hoops and baseball.

The Tigers tied for last in the SEC East in both football and baseball and finished dead last in men’s basketball.

The combined league record of those three teams was 13-43.

Quite a few articles from today’s meetings:

The league that’s home to eight of the past 10 national titles has also been home to a large amount of offseason problems. There’s been an ongoing NCAA investigation at Mississippi, a Title IX lawsuit at Tennessee and several legal issues that haven’t painted the league as college football’s best citizens. 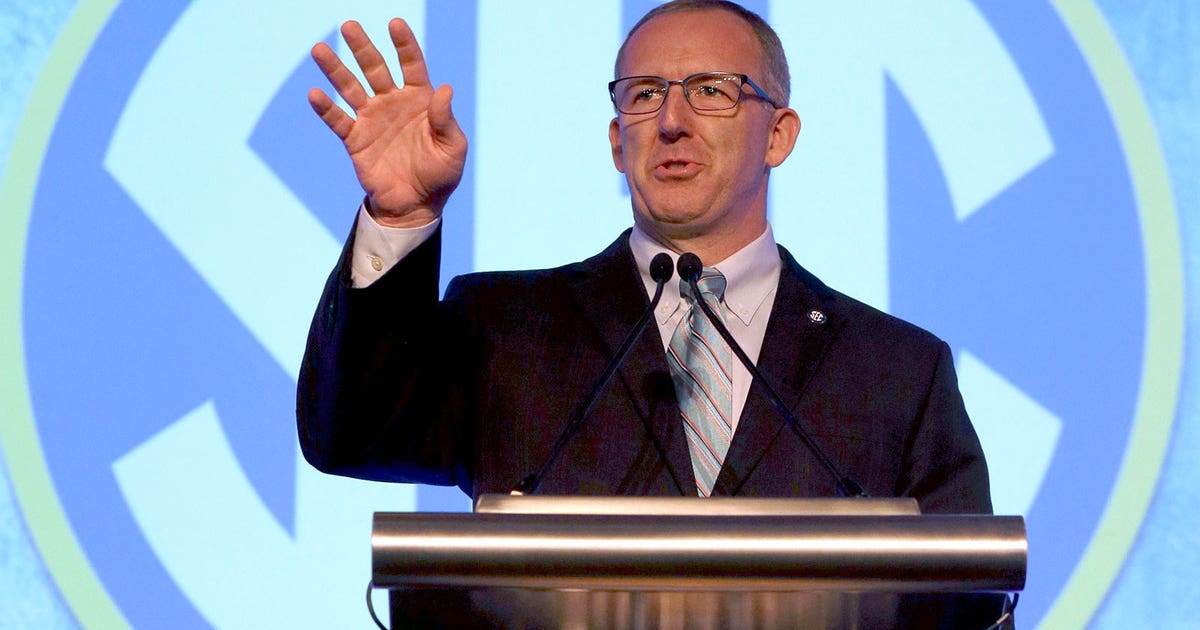 Sensitivity was absoluetly lacking when the Bulldogs' coach spoke.

“I don’t know,” Mullen replied, “I don’t think it would be my family. I don’t deal in hypotheticals, really, so, um … but anybody, I mean, in the video, I don’t know that my family would be in that situation, to be honest with you.”

SEC tries to rebuild coaching depth with least experienced group in 52 years
SEC coaches are, in some cases, just trying to survive another year in their positions
Jon Solomon 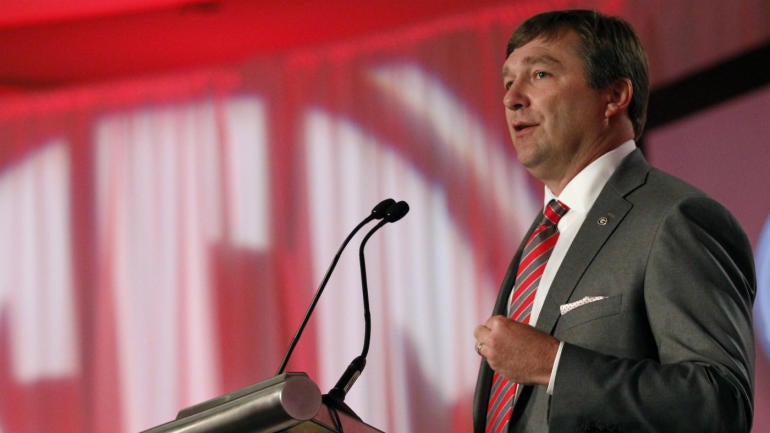 SEC coaches are, in some cases, just trying to survive another year in their positions

For the first time since 1989, both Mark Richt and Steve Spurrier are not here during talking season. Nine of the 14 coaches have been in the SEC four years or less. Two of the SEC’s coaches have won national titles – down from five in 2008 during the so-called “golden era” of SEC football – and one of those coaches, Les Miles, nearly got fired last year.

And a couple of Kevin Sumlin tidbits

In response to how much A&M woud have to pay if they fired Kevin Sumlin at the end of this year. Goes down $5M per year going forward.

$15 million. But yes, 60 days. For comparison's sake, LSU would have had 8 years to pay had it fired Miles in 15. twitter.com/sportspundette…

Question to Sumlin about A&M-UCLA being most intriguing game of Week 1. Nah. There’s USC-Alabama and Ole Miss-FSU.

Hard times for us Coogs, when nationwide people are excited to watch us play the first game of the season.

HOOVER, Ala. – Media days picked up today with Alabama, Arkansas, Kentucky and Missouri at the podium. As if the Crimson Tide fan base’s presence wasn’t en