SMU raking it in - Recruiting

They got another 4 star today, a 5 star a few days ago and I heard they landed a Starting LB transfer from Oregon yesterday as well.

BREAKING: Four-Star Safety Chace Biddle has just Committed to SMU, he tells @On3Recruits The 6’0 190 Safety from Garland, TX chose the Mustangs over TCU, Oklahoma, and Texas A&M In the past 3 days, SMU has landed two Top 120 players in the 2022 Class https://t.co/e79hwUmuoY 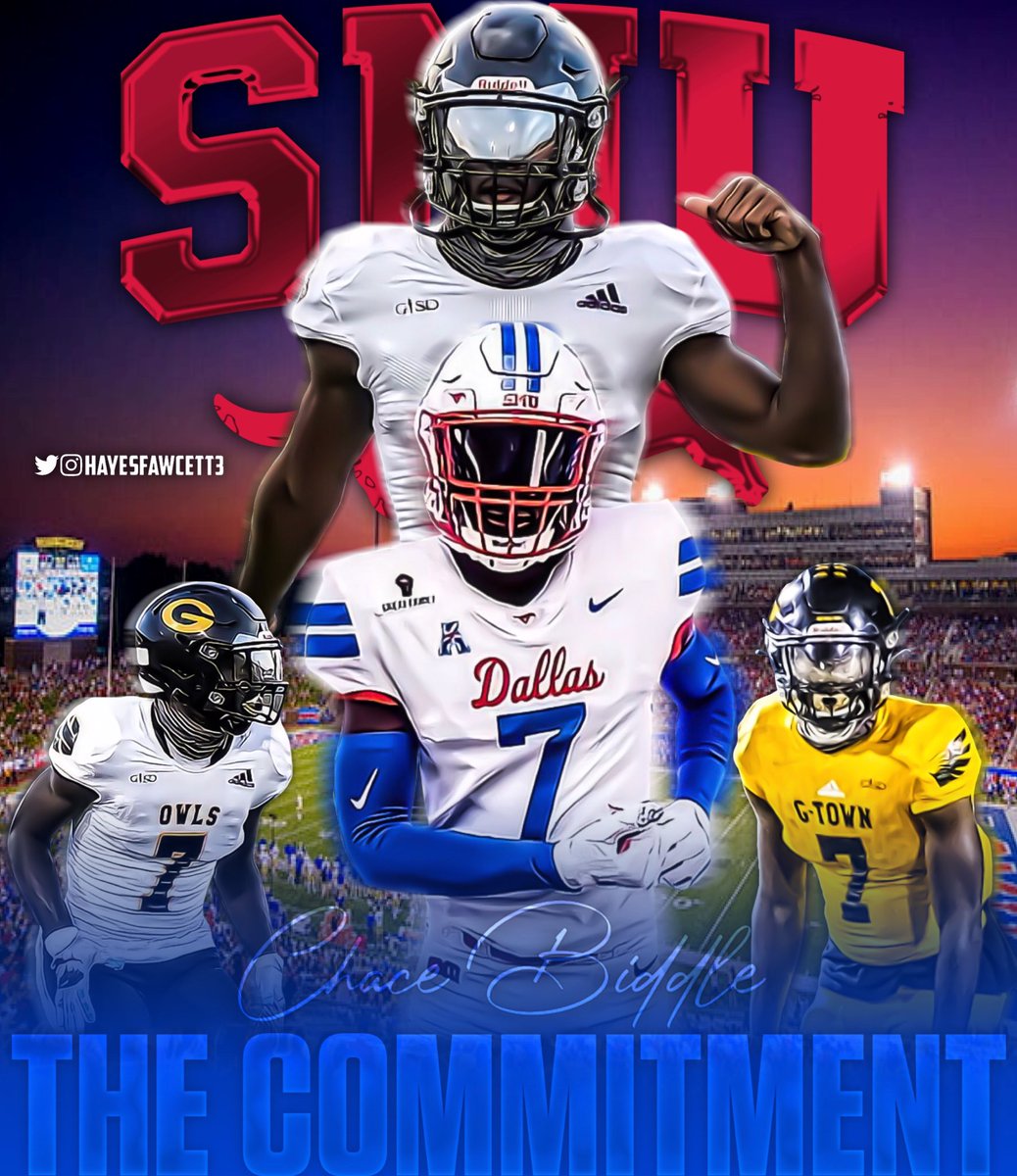 BREAKING: Five-Star WR Jordan Hudson has just Committed to SMU, he tells @On3Recruits The #12 Player Nationally (per ESPN300) and former Oklahoma commit chose the Mustangs over Texas and Alabama. Hudson is the highest-ranked commit in SMU history. https://t.co/TVfcbbjdX6 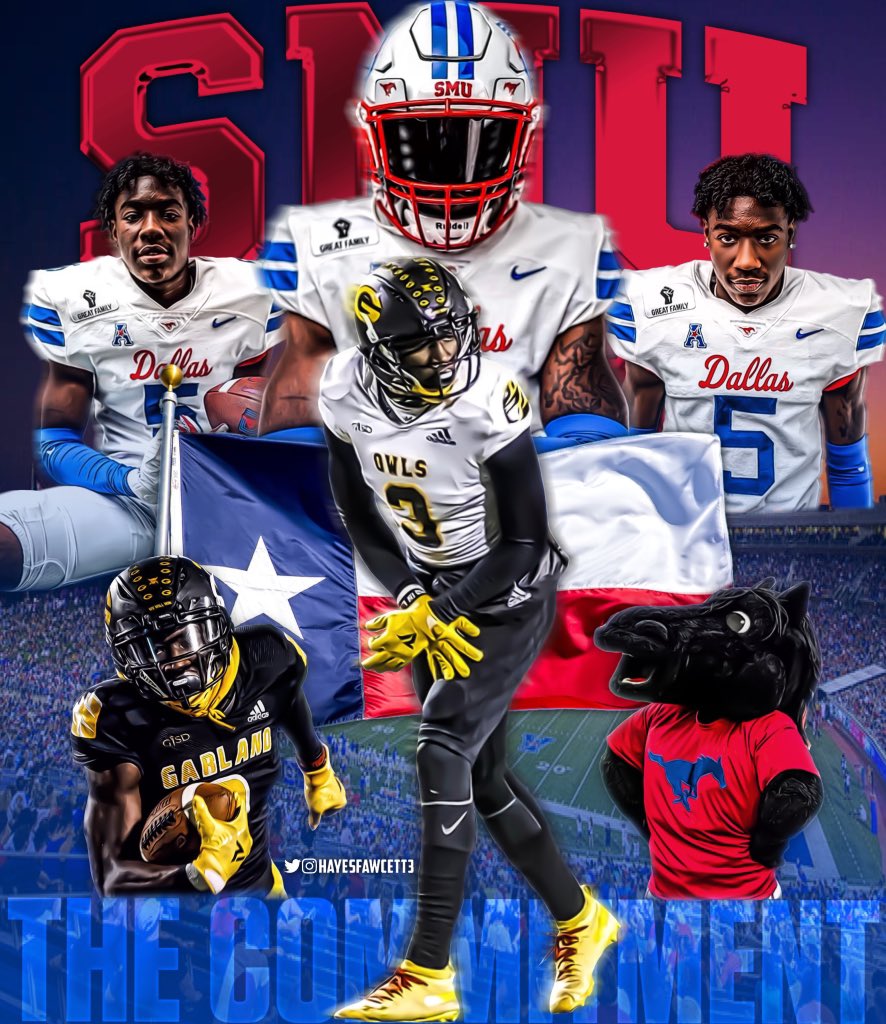 The former starting linebacker for the Ducks, Isaac Slade-Matautia, will reconnect with Jim Leavitt after announcing transfer to SMU. duckswire.usatoday.com/2021/07/06/for…
RedDragonCoog July 7, 2021, 8:38pm #2

Oh wait, I forgot neither Levine or Herman are recruiting for this program anymore. Dana doesn’t believe in recruiting 4 and 5 star players.

I’m sure we’ll get more graduate transfers with bad knees from the portal though!

The only team in conference i can never pull for

Houston’s beating them this year.

I think we’d have to look at the star rating of our transfers when they first signed out of high school to compare dana to them since dana is mainly getting transfers. Also, if dana left I think we’d be sad bc we have to let him see what he can do here and if good, we have a long termer which is what we wanted. Smu and tcu seem to have good coaches that plan on staying. If 2 yrs from now, we’re going 4 and 8 or similar to his first 2 yrs then we can revisit the issue and I’d agree.

Sonny Dykes and SMU continue winning big in the offseason

Life is pretty great if you’re an SMU Mustang fan.

With d transfer portal, the NIL and soon to b the 12 team playoff format, there’s no way why coach Holgerson shouldn’t be recruiting better SOON. But I’m not going to beat on a dead horse

Good for SMU, they can finally recruit top kids and not worry about a death penalty.
I would guess our Coogs will eventually cash in too.

Wouldn’t count on it

If it was Tulsa I would be happy. South Florida, yeah! Tulane would be astonishing! But SMU. Why the Dallas school? Why!

Because it’s dallas, great education and great city. As long as Dykes and Samples are there get used to it, they will be really good 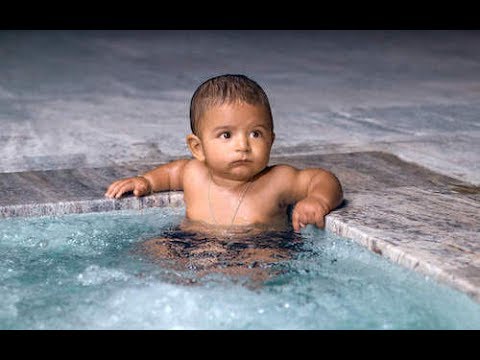 How am I kidding myself, nothing I said was wrong

it the same as Houston, we just aren’t winning games.

Money. There is money and then there is SMU money. They are back in the game.

we’ve fallen so far behind its pathetic.

I really thought Holgi would do well, but it’s an unmitigated disaster. Dykes has been running circles around him in every way. We are now basically no better than 5th in the AAC pecking order in terms of recruiting. There is nothing worse than watching your football program fall into the depths of complete irrelevance.

Eric Dickerson and Craig James, campus hosts in the know.

Oliver came in under Herman I guess, but it was his brother mainly and Meekins that brought him to UH.

List the other numerous 4 and 5 stars from Herman’s great recruiting, especially from his last class, cough, cough, that ended up with the loyal “Band of Brothers” all jumping ship except for one I think.

Herman inherited Levine’s players and then left the cupboard bare. Hope he has a long and prosperous tenure in the CFL, or whatever CUSA/directional school will take him.