So happy my kids are out of school 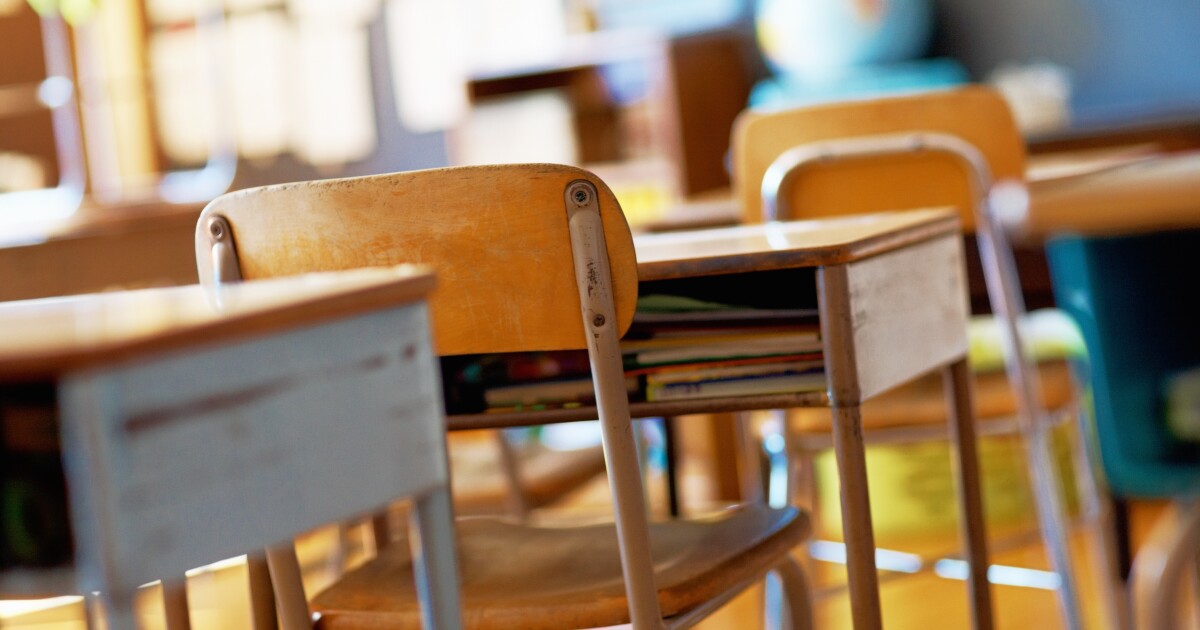 Why do school employees keep getting caught being bigoted toward white people?

It's long past time to acknowledge that our country's education system has a dangerous, rampant left-wing indoctrination problem. While leftists continue to promote how racist the country is toward minorities, teachers' bigotry toward white people...

There’s a problem with that article’s analysis.

The First Amendment really only protects people against GOVERNMENTAL interferences with Free Speech, that is to say, STATE ACTIONS by STATE ACTORS.

This allegedly took place at a PRIVATE school. Private schools are NOT state actors, and as such, are not a part of First Amendment rubric. If a private school wants to restrict free speech, it can to a large degree. Suppose a private school is run by a very conservative religious group. They have every right in the world to ban blasphemy, negative speech or opinions concerning the religious group’s leadership, founders, or salvation figures, etc. As a private school, they can do that.

If this had been a PUBLIC school, that is to say, a STATE ACTOR, and the school had tried to restrict free speech, then it’d be a different story.

Remember, you only have 1st Amendment rights against the GOVERMENT, not a private employer, nor a private educational institution.

Now if you want to argue that this is some sort of racial discrimination, I suppose an argument to that effect can be made. But it seems more likely that this was a political disagreement that would be more of a first amendment issue, and as such, a private school is largely exempt from this type of scrutiny.

Even race can be tough when it comes to private schools. Consider Kamehameha Academy in Hawaii. It’s a private prep school that restricts admission SOLELY to students of Native Hawaiian ancestry, with very few exceptions. This restriction has consistently been upheld against court challenges.

Private schools have MUCH greater leeway to discriminate in the students that get to attend based upon religion, race, ethnicity, politics, beliefs, etc., than a public school would.

Why do I care about one anecdote at a private school in NY?

This thread is just a baseless grievance from the OP. What else would I expect? It is, after all, Wednesday.

For more information on the Kamehameha Schools, which openly and notoriously discriminate in admissions based on race, and whose discrimination has been resistant to court challenges, see here.

I read that they did settle with one non-Hawaiian student that sued, though they won at the Federal Appeals court level on the issue.

97, you had a clear response, but the original gripe has no good answer that would be satisfactory. It is all about the feels.

Segregation Is Still Alive at These Christian Schools (thedailybeast.com)

It you read the author’s other examiner pieces, seems like this is par for the course (and nonstop, dude pumps out of ton of these articles). 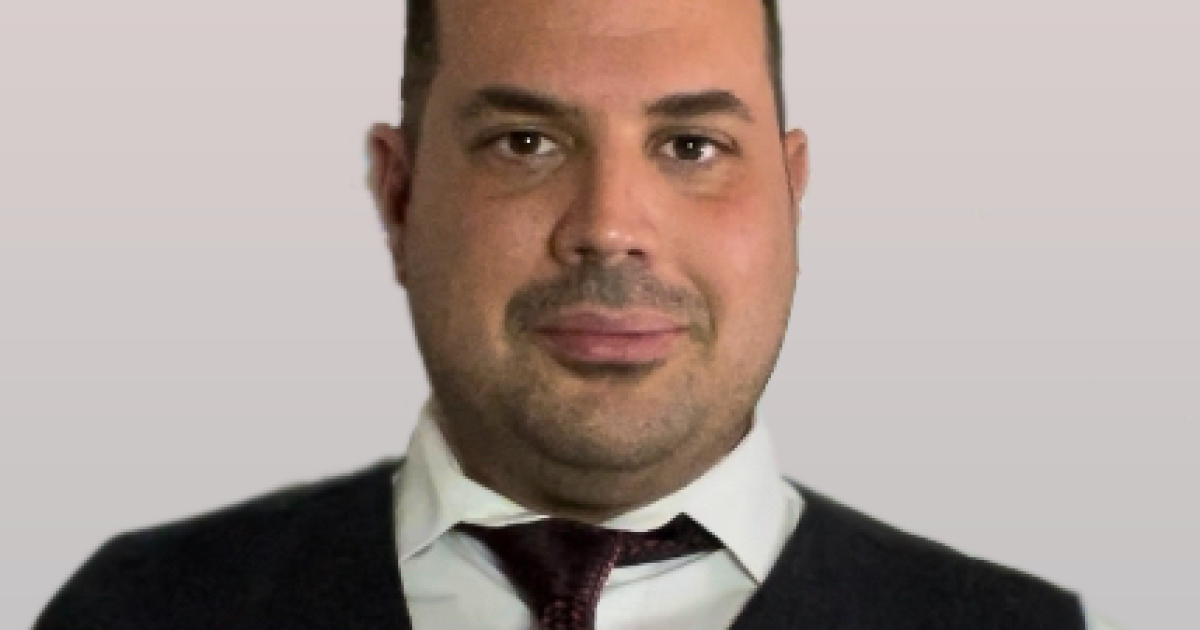 Christopher Tremoglie is a commentary writer for the Washington Examiner. He is a former intern for the Department of State and a frequent guest on radio and television. His work has been featured in the Philadelphia Inquirer, National Review, and...

But could a White private school exclude minorities based on race and get the same treatment? 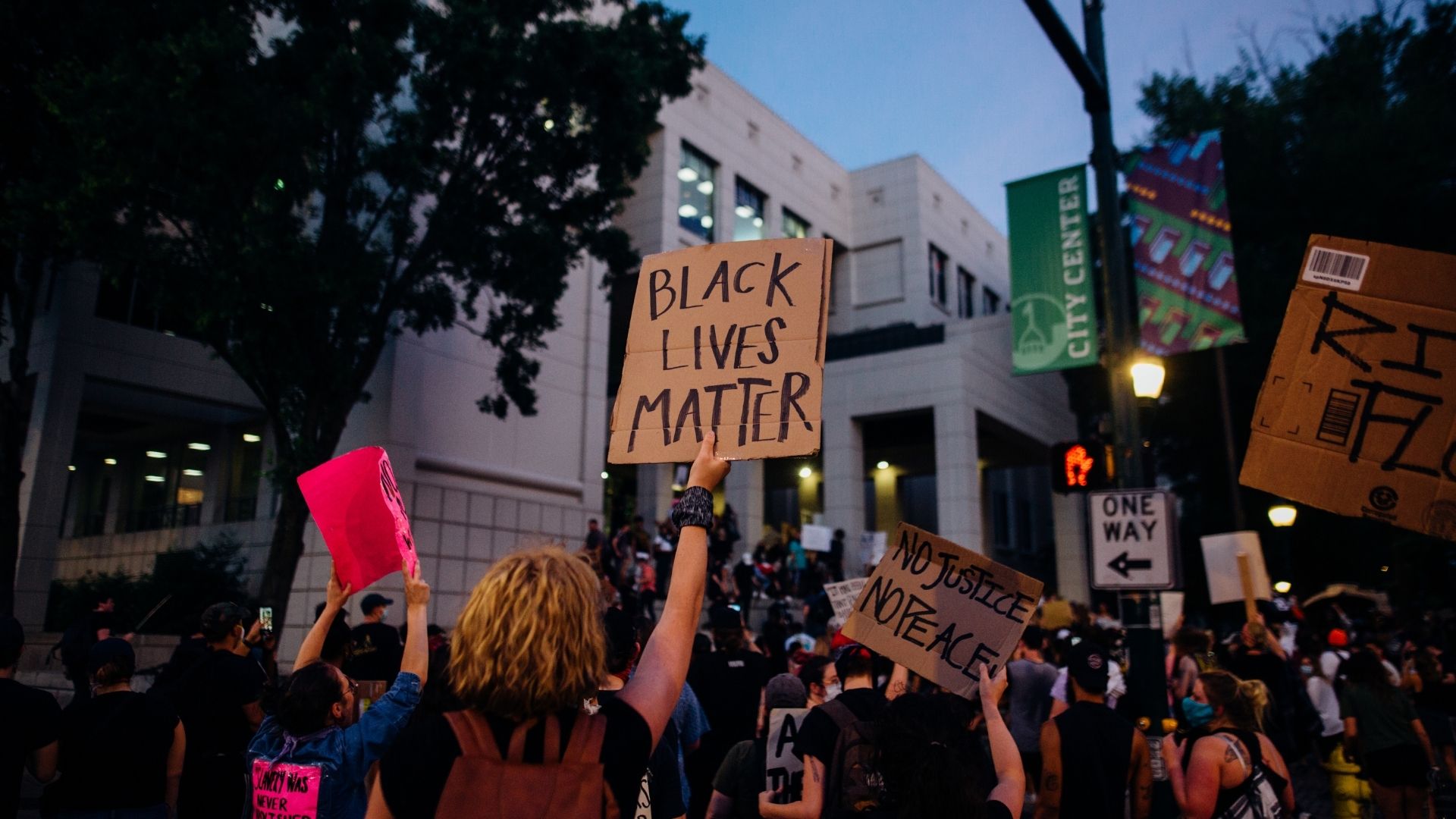 NYC teacher Ariane Franco is caught on video admitting that she encourages her class to protest, and much more.

Funny that more examples aren’t posted if this behavior to which some object is so pervasive.

But there is no such thing as racism! It's been an eventful month in race relations. First, there was the latest hate crime hoax at Brigham Young University, which all evidence suggests was concocted by a player desirous of attention. Then, there were the utterly despicable comments by... 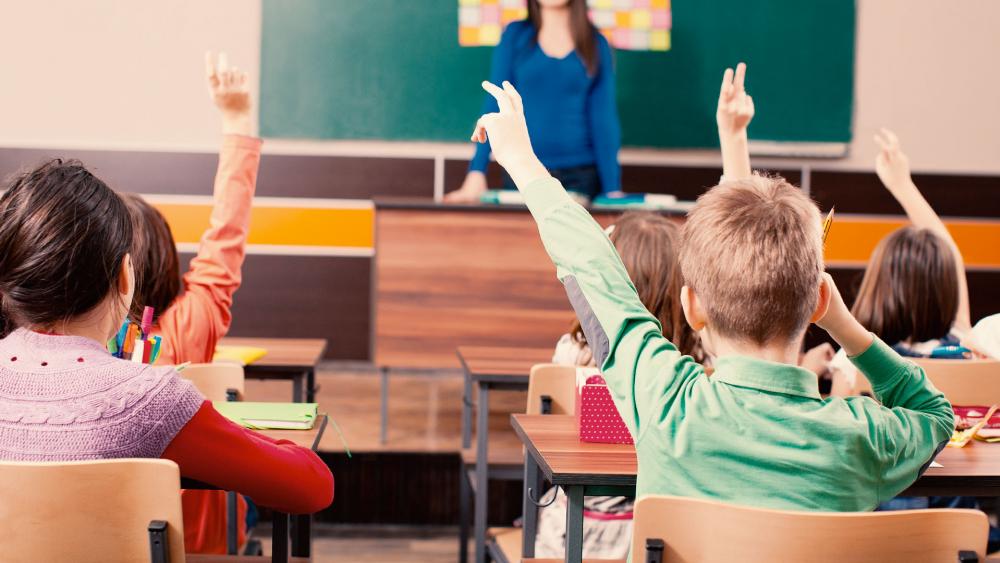 Fed up with the explicit content found in several books being offered to their children in local school libraries, several parents spoke out at a recent Carmel Clay School Board Meeting in Carmel, Indiana, by reading excerpts aloud from the books in...

Why are white people so afraid of minorities? Is it beacuse they fear the day white people become minorities and they lose their, privilege, status and control they will be treated in the same way they treated other minorities ? 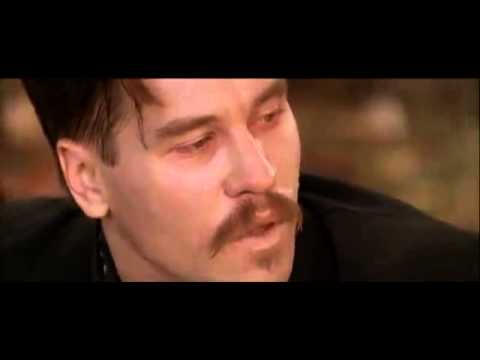