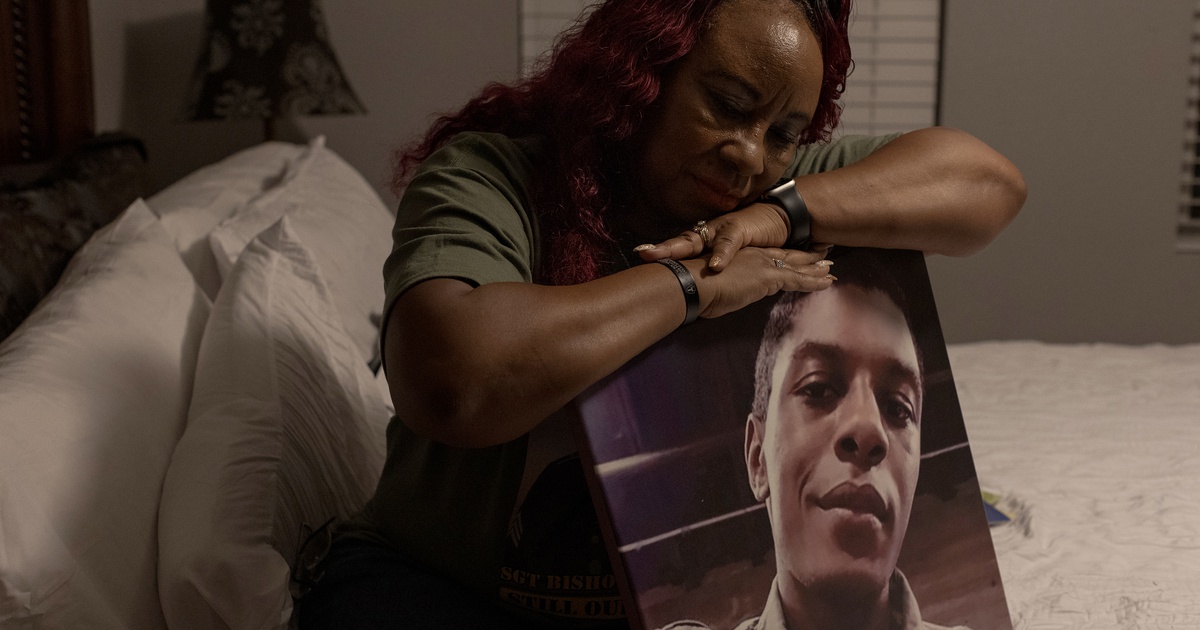 After a Texas National Guard member died, his family got no financial...

In April, Bishop Evans drowned after jumping into the Rio Grande to save two migrants being swept away by the current. His family members will receive no financial payment, but they would if he worked for DPS or was under federal deployment.

Anyone who sacrifices should be made whole, regardless of political affiliation. Dude put it all on the line. 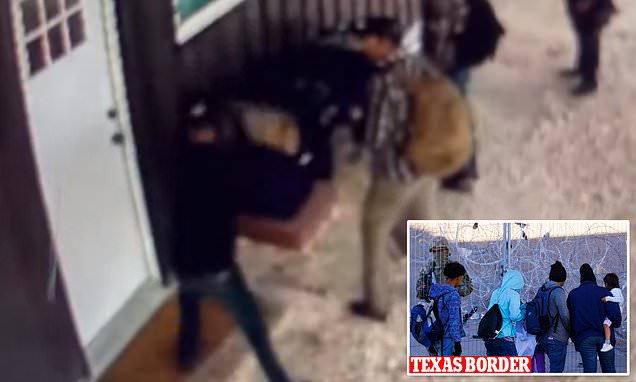 Shocking security footage shows the moment the group of immigrants began kicking at the door of the home in Edwards County, but failed as the homeowner spent $13,000 upgrading her security.

Norbert, how does the article you posted relate to making sure the Texas National Guard is fully supported including death benefits as discussed in my original post?

A questionable source exhibits one or more of the following: extreme bias, consistent promotion of propaganda/conspiracies, poor or no sourcing to credible information, a complete lack of transparency, and/or is fake news. Fake News is the deliberate attempt to publish hoaxes and/or disinformation for profit or influence (Learn More). Sources listed in the Questionable Category may be very untrustworthy and should be fact-checked on a per-article basis. Please note sources on this list are not considered fake news unless specifically written in the reasoning section for that source. See all Questionable sources.

Just showing what they are up against.

You won’t find this on Foxnews. 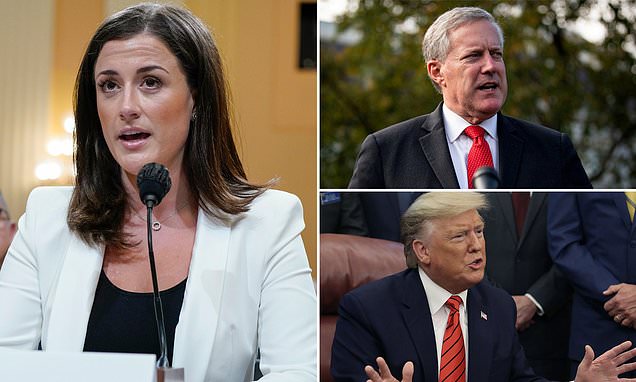 Cassidy Hutchinson testified that her boss Mark Meadows burned documents 'roughly a dozen times' in his office fireplace, according to newly released transcripts.

I hope the DOJ flips Meadows.

Did she see this first hand or is it more hearsay, lol. She is a documented liar.

She is a documented liar.

She is a documented liar.

That’s not true. What she said has been disputed by others and some of it was hearsay. But repeating what someone said isn’t a lie.

That said, open to seeing the documentation you have if I’m missing something.

Did she see this first hand or is it more hearsay, lol. She is a documented liar.

Well then that puts more fire that the DM isn’t a far right wing publication like NRCoog posted! Thank you for pointing that out. I love DM, as they are not based in the US so they don’t give an F about delivering news fast. You want the name of a shooter/criminal/victim/whatever, head over to DM and they’ll publish all the info way way ahead of the US news agencies. Because they don’t care if they step on the wrong foot.

The House January 6 committee released another batch of transcripts Tuesday, including two more of its interviews with blockbuster witness Cassidy Hutchinson.

There’s transcripts to her testimony at the link above.

Unfortunately I’ve just contributed to the change of thread topic.

No I don’t see it being reported on Foxnews; but I think most agree Fox is biased, and does
selective reporting. However, I’ve seen this story reported on several reliable media sources
1 or 2 days ago when the house committee released its last set of docs.

If you prefer the Daily Mail, more power to you. I don’t consider it a reliable source, as do others.

It didn’t say far right. The Daily Mail is a right wing publication in the UK. You’re imposing a US political paradigm onto a different one.

The private wall for which several were indicted for fraud raising the money. Bannon was convicted. What a bunch of geniuses. 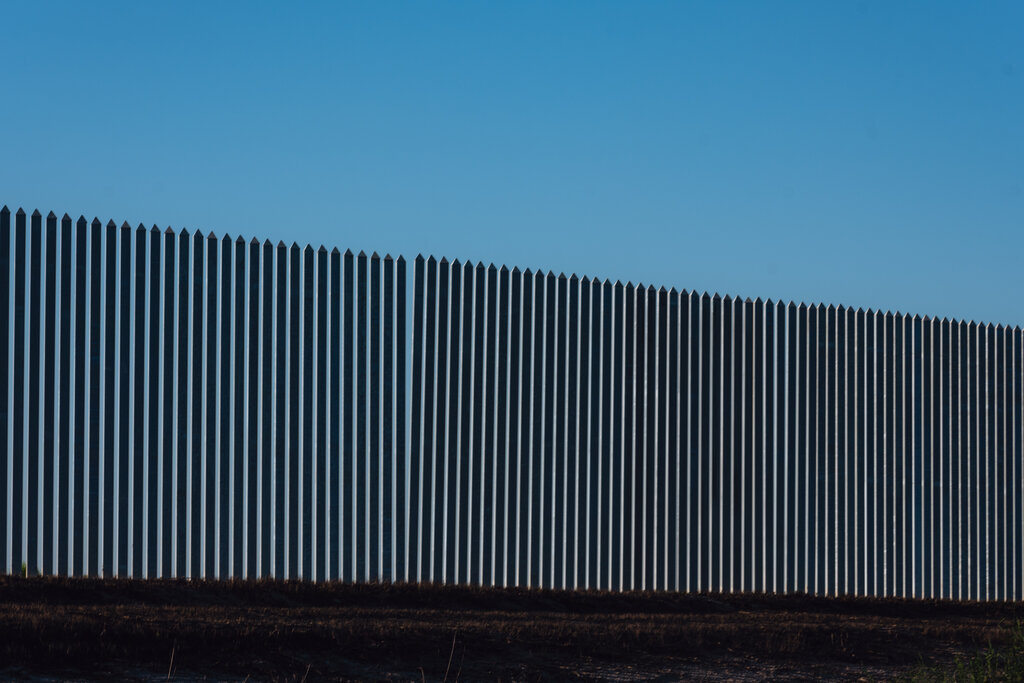 They Built the Wall. Now Some in Texas Fear It May Fall Down.

A scandal-plagued private border fence is essentially orphaned, mostly redundant and, engineers found, at risk of floating away in a flood.

Why is a guardsman using his personal weapon while on duty?. How prevalent is this?..chain of command needs to come up with some answers…

More issues under Abbott, why am I not surprised.