I would just like for people to place the same amount of high bar accounting on the illegals crossing that they have on the Guardsmen. The border patrol could look mean on the illegals and everyone pounces on them, but the illegals doing all sort of crazy stuff, they are portrayed as martyrs/heroes.

When it comes to the Guardsmen, I’m looking at Abbott for accountability.

but the illegals doing all sort of crazy stuff

What’s the definition of some wild and “crazy stuff” and how do you know they
are doing this , and how many are engaging in “crazy stuff” ? Sources would be helpful.

I’m thinking you don’t mean seeking refuge or better way of life as crazy stuff…but would
like to hear your take on it.

They aren’t refugees. Being poor doesn’t make you a refugee.

Can’t speak to all illegals, but I’ve definitely put several illegal aliens (I won’t use the bullcrap term “undocumented immigrants,” a large portion of those people do in fact have some documentation, whether it be in the form of expired visas, tax returns, leases, property tax docs, employment records, etc.) in the pen for various felonies, including Identity Theft, DWI 3rd, Assault Family Member, Drugs, etc.

The idea that such aliens are “law abiding” is a big joke because their mere presence in the country is a violation of our laws in and of itself.

If they refuse to obey, and even openly violate our nation’s immigration laws, which, by definition, they do, then I’d hardly call them “law abiding.” They are PER SE “law non-abiding.”

The Guard is part of the US Army. The Army has a set a values that they live by. This is part of being a professional army. We do not have any say so on how illegals conduct themselves but, we do expect our military to conduct themselves in a professional manner. I don’t know the ROEs while patrolling the border but, I know that having personal weapon is not allowed. We’ll see what conclusion is reached after the investigation is concluded. 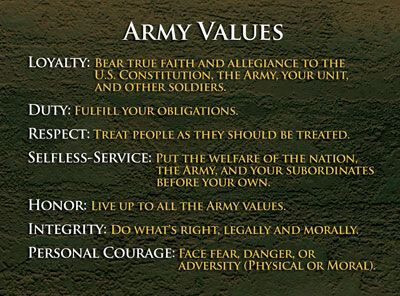 Yes apply those to the illegal crossers.

Again, what data are you referencing ?
A link would be welcome. 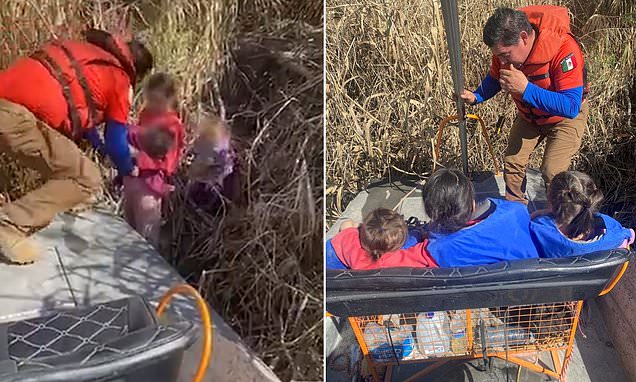 Three sisters from El Salvador were found alone on Rio Grande islet at U.S. Mexico border Wednesday. The children were left there by smugglers.

I think we may be talking past each other here. I was asking about illegal immigrants, or refugees, or asylum seekers that are engaged in “crazy stuff” . Not really looking for 1 or 2 stories of human smugglers attempting to transport minors to US for God knows what purposes. Truly a sad story there and you can’t help but wonder what all transpired to leave them on that islet. Hopefully the Mexican authorities that rescued them can make a difference. But I was looking for data on the people we are discussing here ( illegal workers ) and the “crazy stuff” they are doing, statistically speaking.

I thought we were talking about the National Guard that shot the illegal border crosser. Getting quick condemnation yet we hardly hear what they are up against.

There is no condemnation for the Guardsman but, let the investigation play out and wait for the results. I am not familiar with their mission outline or what support role they play at the border in support of law enforcement or what training, ROEs, etc have they done to carry out their mission. I have more faith in the military chain of command to find out what happened and how to fix it. No doubt it is a difficult mission but, again, I expect the Guard will fix this. Law enforcement, they’re undisciplined, unmotivated and poorly trained. We all support the Guard but, when you join the US military, 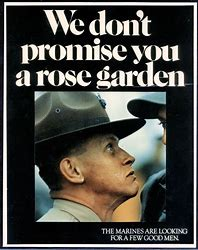