Swallwell slept with a chicom spy. Why is he still in Congress?

Family members should be left out of it,

OMG! You went full on racist! I knew you were a kook, but never thought you’d go there! Welcome to the full on racist club. You’ll have about 2 or 3 friends there, but damn, you done F’d up.

EDIT: And you can go back and edit it all you want, but I have your racist rant screen capped.

Have a great Thursday, Mad Frenchman…

EDIT 2: You might want to take a break. If you have employers, they won’t like this one bit. I won’t drop a dime on you, but the internet is forever, and you “screwed the pooch” on this one.

I expect an insane response.

“let me love you long time”

Disagree. Cruz bent the knee to someone who humiliated him and his wife. That’s a burden on them, not the rest of us.

You lie with dogs, you get fleas.

Go ahead coward. Your entire post history is filled with racist, hate, deranged and dangerous comments. You are so unhinged that I you are either locked in somewhere, can’t get out or you belong to nummnuts anonymous.

YOU BETCHA I HAVE NO RESPECT FOR A CHICOM PROSTITUTE.

Your entire post history is filled with racist, hate, deranged and dangerous comments. You are so unhinged

That is a perfect self description of you. You do realize the majority of the posters here think
you are off your rocker ?

Do you think I give a damn of what you and others think? I only post because this section is filled with lies, propaganda and hate toward America. I will never stop at defending the greatest country in the world when haters like you post.

Just curious as to why you would spell Fang Fang (or Christine Fang) in all caps if not to copy Trump’s way of handling Asian names? Cheap shot.

Disagree. Cruz bent the knee to someone who humiliated him and his wife. That’s a burden on them, not the rest of us.

You lie with dogs, you get fleas.

Not only that he made a not thinly veiled reference to Swallwell’s wife…and got spanked down for it …justly so. Haven’t seen a one post beatdown that bad in a long while.

Yeah…you went full racist in your post, like the guy you idolize; be better. You have joined First, 2U, Cooglover’s inner circle. 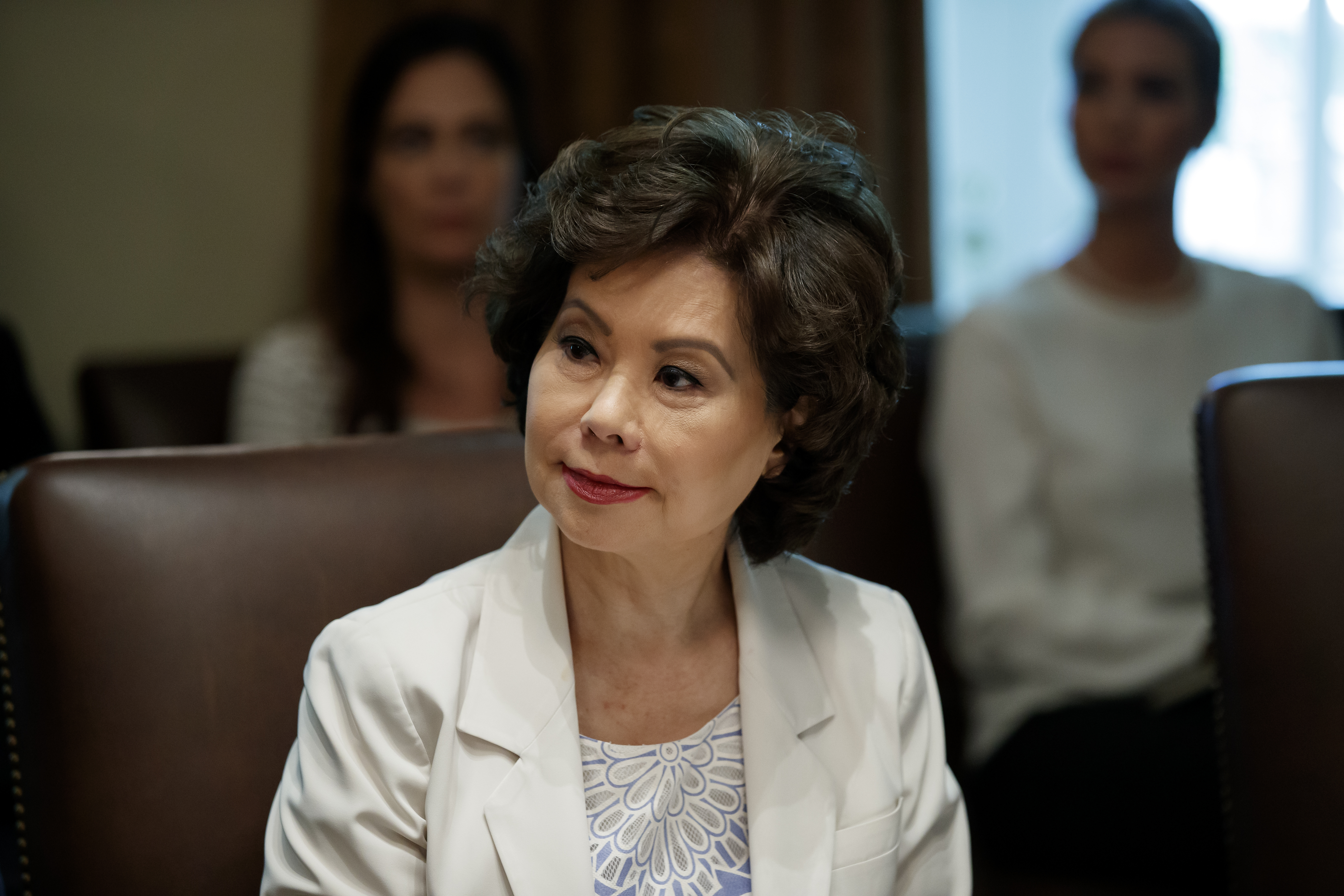 His rhetoric “says a whole lot more about him than it will ever say about Asian Americans.”

Cruz and Trump aren’t worried about support from people who think racial and ethnic slurs are bad. Much (not all) of their core constituencies embrace the language used by Trump.

Slurs and demeaning language is part of what attracts many to Trump.

Still, pointing out the slurs are important even if not a single person’s mind is changed.

As his contact with Christine Fang is public (and not recent), he’s no security risk. People who are closeted and are hiding something are the bad security risks.

Postscript: McConnell could call Trump out, call him unfit for office. And that would give a lot of politicians permission to boot Trump to the curb. But that ain’t Mitch.

It isn’t about the person, it’s about the way you are referring to a group of people.

I’m a coward? I called you out on your racism. I’m not anonymous. Everything after that is bad comedy that I expect from you.

And the irony of your post is that what you are trying to paint me as, the rest of us think of you in that exact way. You’re literally projecting what you see in the mirror everyday

Stallwell put himself in this position no one else. To think he had access to classified information spells what the d.c. swamp is. Extort money through:
Insider trading
Bought to the highest bidder

He can’t be blackmailed with his contact because everyone knows about it. No worries on national security for Swalwell, unless you know of something not made public?

That’s just a fact. You can only blackmail someone for something they need to keep secret.

How can someone not being able to get a security clearance in the private sector be able to even be in this position. It is mind boggling.
Anybody defending it has some ulterior motives.

Trump would’ve never gotten a security clearance if he needed one. If you’ll remember, he had to order Jared be given one.

Just tell me what you could blackmail Swalwell with? His secrets are out. No leverage.

Obvious answer. Think about it.
When did we find out he was having an affair with chicom fang fang?
That us right AFTER the facts.
How much did she get out of him while on the intel committee?
Only a few know.
What we know for sure is that she is a chicom spy. Yea she has 100% disapeared.

What can you blackmail him with? Anything? That’s why you answer all questions when you are screened for a security clearance.

According to Axios, investigators became so alarmed by Fang’s behavior and activities that they alerted Swalwell in 2015 to their concerns, and gave him a “defensive briefing.” Swalwell then cut off all ties with Fang and has not been accused of any wrongdoing, according to an official who spoke to the outlet.

By the way he was not the only politician she had sex with.
Chicom version of Mata Hari

Seriously. Once something about you is known, your risk of compromise falls. Fact.

Yeah, she did get around. Like Maria Butina. It happens, and usually guys are targeted. The biggest surprise is the effort was made in the US instead of abroad.