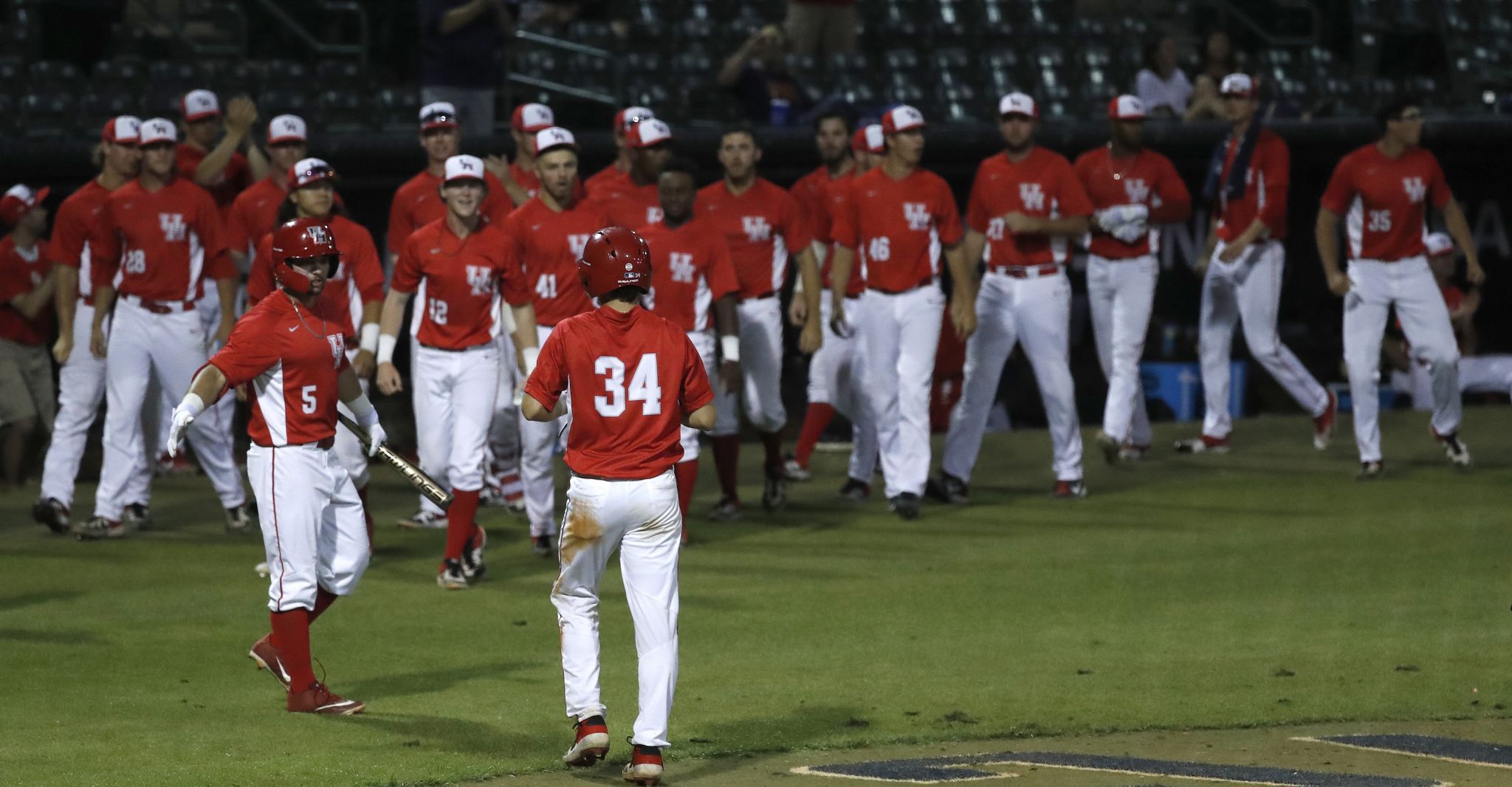 A look at the eight teams competing in the American Athletic Conference baseball tournament, which runs Tuesday through Sunday at Spectrum Field in Clearwater, Fla.

Houston
Seed: 5
Record: 32-22
RPI: 40
AAC tournament titles: 2 (2014, 2017)
Last 10 games: 6-4
Player to watch: First baseman Joe Davis snapped out of a slump over the weekend, going 5-for-9 with a home run and four RBIs at UCF. He is one of the league’s most feared power hitters with 17 homers and 56 RBIs.
Team batting: .254
Team pitching: 3.70
Postseason outlook: Even after losing three of final four games in last week in regular season, the Cougars should still be in good shape for at-large bid. A good showing in AAC tournament could help erase any bubble concerns.
On Twitter: @UHCougarBB

Tough AAC tournament bracket for @UHCougarBB with UConn in opener and potential game against ECU, which is projected as a regional host. “If we go 2-0 against those two teams we’re a lock” for NCAA tournament, coach Todd Whitting said. Coogs win, they play Thursday at 3 pm. Lose and they play Wednesday at 3pm. Doesn’t look like the Coogs side of the bracket plays in the evening at all.