On a trip to Ft Worth a few years ago I discovered 95.9 The Ranch. They play a few Nashville guys like Chris Stapleton and non-Texan like Sturgill Simpson but lots of Texas music.

Discovered KFAN a few years ago on hung-over trip back from Austin with a dead phone. It’s probably my favorite OTA music station in the state.

No genre. No agenda. No rules.

That’s a good one, thanks!

Some of the new guys sound vintage. I really like Charlie Crockett. 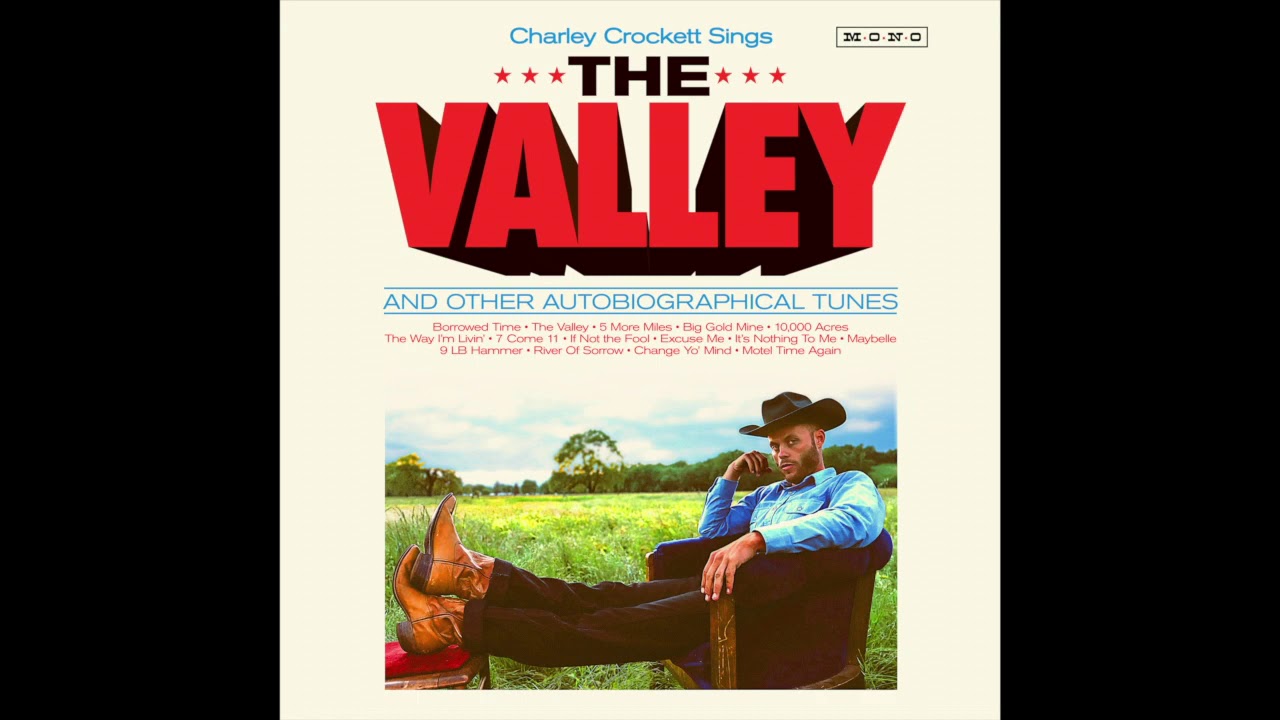 Crockett is from San Benito, home of Freddy Fender. His goal is to be famous enough they paint his likeness on the other side of the water tower on 77. Thanks for that - Been listening all morning! Gooooood Stuff! 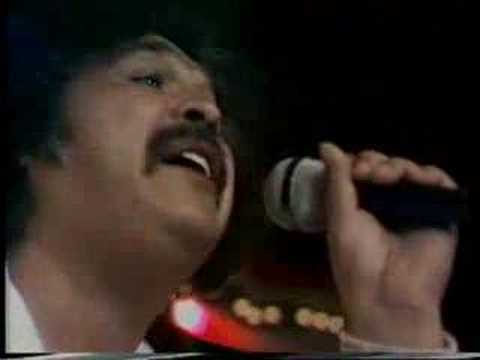 Texas Monthly had an article “The Best Honky Tonks in Texas”. The Texas Rose in La Feria was listed.

In June 2021, on our way back from shopping in Progresso, Mexico, we stopped by. This skinny, mostly toothless, stringy haired woman came out and said “the Governor just shut us down, just when we were starting to roll.” So in June of 2022, we finally got to go. The jukebox was South Texas strong, heavy on The King, Freddy and the Texas Tornados.

They served beer and wine including a beer from some ex-military guys called FUBAR. Good stuff. Folks brought their own whiskey in these containers that reminded of the STABIL container that allows you to pour out an ounce at a time. This woman, all dolled up, sat next to us with her container. I asked her what she had in the container “Easy Jesus” she replied. Their name for E & J brandy. She started lighting up heater after heater. Turns out she was a former Nevada Brothel Madam, married 7 times with lung cancer at 82 years old. The stories never stopped.

I put on Dwight Yoakum’s “1000 miles from nowhere” and it felt like that in that honky tonk.

That’s some deep stuff right there. Not much of Country music guy myself but remember hearing FF- Wasted Days … alot as a kid so thought I would put on here. Another one I like to play at random on my laptop is GC-- “Like a Rhinestone Cowboy”

Back in the 70’s into 80’s I loved Rusty Weir. True Texas boy who helped start the Austin progressive country style.