The flag, our flag

This is for everyone. 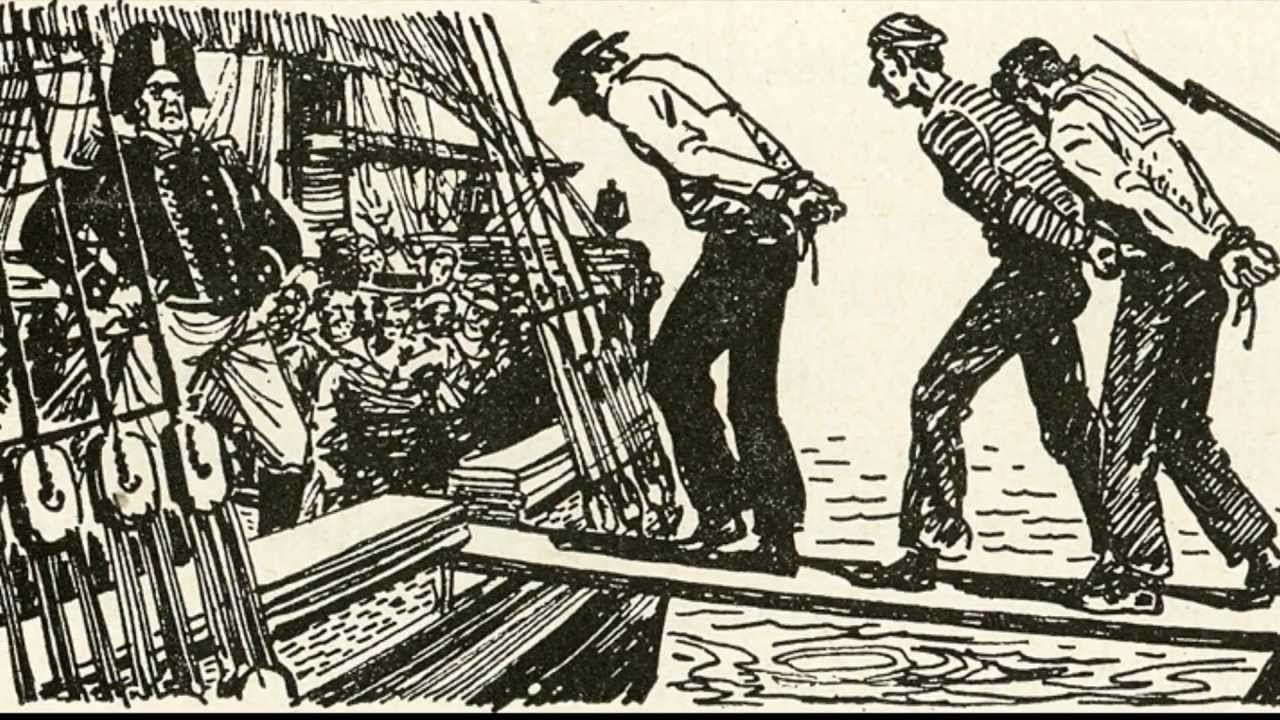 The British blocked all French seaports and insisted that U.S. ships first stop at a British port and pay a fee before continuing to France. The American War of 1812 (called that to distinguish it from the one in Europe) also came to be known as the second American war of independence by many. Regardless, we were not the colonies.