THE NEXT COLLEGE BASKETBALL DYNASTY 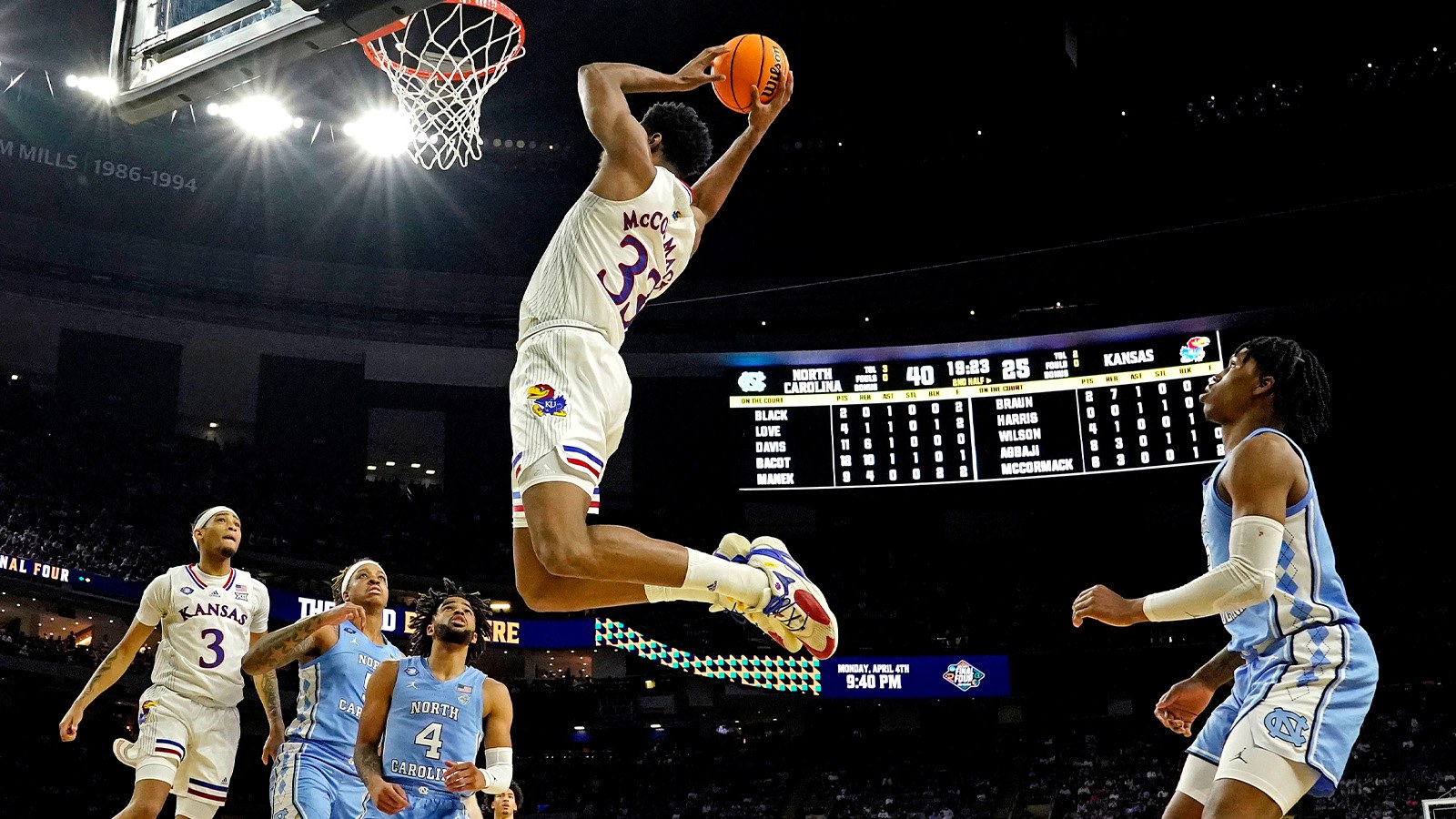 The Next College Basketball Dynasty: Kansas, Gonzaga or Villanova?

Bookies.com developed a system to determine which programs are best equipped to start (or continue) the sport’s next great dynasty and here are our results!

“…what teams are poised to position themselves as dominant forces in this new era?

“Below are the top 15 programs most likely to become the next college basketball dynasty.”

Since taking over in 2014, Kelvin Sampson has revived a proud Houston program that fell on hard times. Prior to his arrival, the Cougars made just one NCAA Tournament appearance since 1992 and now they are the only team besides Gonzaga to finish in the top-20 at KenPom each of the past 5 seasons. They have also experienced their first postseason success since the Guy Lewis era, reaching a Sweet 16, Final Four and Elite Eight in their last three tournament appearances.

Sampson has largely built Houston through player development, but the Cougars recruiting is improving as incoming freshmen Jarace Walker and Terrance Arceneaux are respectively the best and third-best recruits to sign with Houston in the internet recruiting rankings era. While their upcoming transition to the Big 12 in 2023 should not cause problems now, the 66-year-old Sampson, who is under contract through 2027, will only be on the sidelines for so long, though his son and assistant coach Kellen has been named the head coach in waiting.

Sounds like the reason they don’t have Houston higher up the list is because CKS is 66 and don’t entirely know if there will be drop off with Kellen.
If CKS was in late 50’s or so I bet the Coogs are top 5 on that list.

That’s pretty heady company. I got no beef with it. That’s right smack dab in the middle of blue blood territory.