Not directly UH related, bu a good article on the July recruiting period and how organizers are gouging coaches to watch players. NCAA won’t take a stand on this due to the fear of lawsuits. 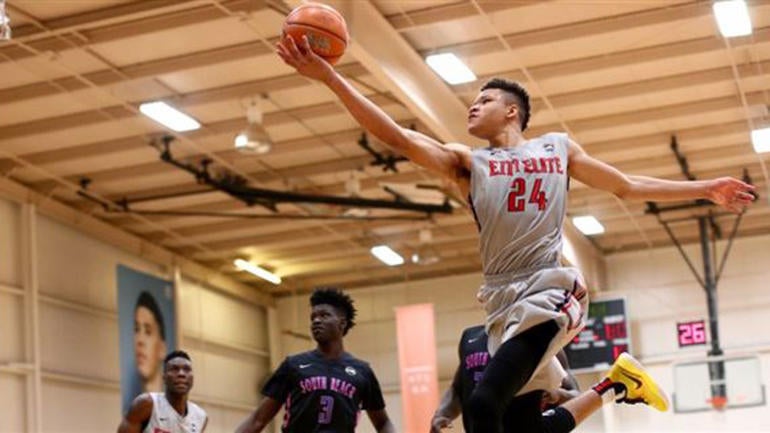 Let’s tackle the first question first because the answer to that one seems simple, and it’s this: the NCAA is hesitant, I’m told, to pass legislation that would in essence limit what private businessmen can make because it would likely lead to lawsuits it might lose. That’s the long and short of it. In other words, if the college coaches who think the system is ridiculous genuinely want to change it, basically, it’s up to them. They’d have to take a stand and, at the highest levels of the sport, make it clear that charging $300 or $400 or even $1,000 just to enter a gym to watch high school prospects is unacceptable. They’d have to show there’s no longer a market for those prices.

Goes along with the first article: 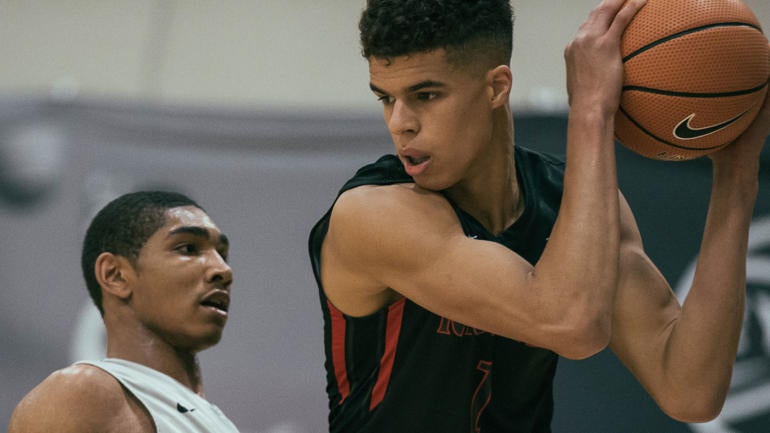 Needless to say, no sensible person thinks it reasonable to pay that kind of money just to watch high school players compete, and I couldn’t find a single college coach who described Schneider’s scouting service in positive terms. But if you don’t subscribe to his scouting service or pay those outlandish fees to attend his events, well, recruiting prospects over whom Schneider has influence might, you know, become a little difficult. So college coaches subscribe to his scouting service and pay those outlandish fees to attend his events. Every year. And, again, this isn’t unique to Schneider. There are a lot of men running similar scams. From coast-to-coast, they’re exploiting the system and using their influence over prospects to pressure college coaches into spending big money on packets they do not need and real money on scouting services that are mostly useless. 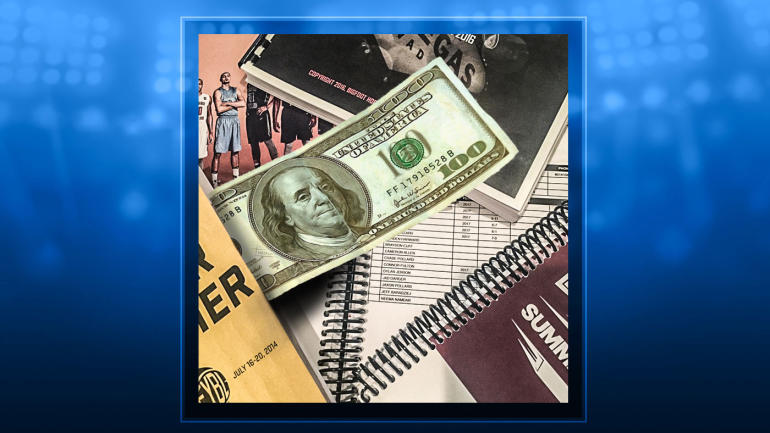 Because I’d spent so much time on this subject over the past month, I wasn’t surprised by the answers or quotes coaches provided. But don’t let the breakdown – 77 percent of coaches polled have an issue with what event organizers charge, 23 percent do not – mislead you. Here’s the truth: they all think it’s ridiculous. It’s just that some of the coaches polled work at the high-major level and don’t have a problem with what’s going on because their budgets are so large it just doesn’t affect them in any real way.

Candid Coaches: College basketball recruiting isn’t getting any cleaner
Coaches say agents and shoe companies have the most influence over where elite prospects enroll 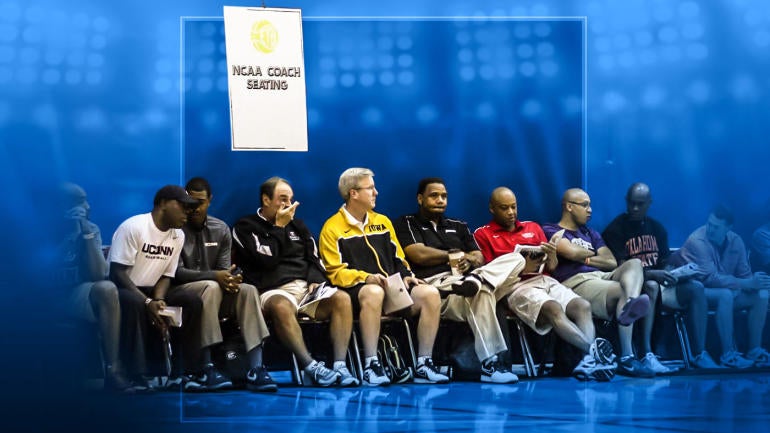 Is college basketball recruiting cleaner or dirtier than it was five years ago?
Cleaner 14 percent
Dirtier 37 percent
About the same 49 percent

College Basketball is the dirtiest sport as far as recruiting goes. Not even close. Just look at all the pimps and handlers in Twitter.