The show goes on as waterlogged Alley Theatre moves world premiere production to...

Hurricane Harvey might have stormed through downtown Houston’s Theater District causing still untold damage, but the Alley Theatre is poised to make a dramatic second act comeback. Water flooded the ...

And rally they quickly have with the announcement that the season opening play, the world premiere Describe the Night, a story of Russian intrigue by acclaimed contemporary playwright Rajiv Joseph, will go on as scheduled beginning September 15. There will be a venue change of as the production moves to the University of Houston’s Quintero Theatre located at 3351 Cullen Boulevard.

The company perviously performed their 2014-2015 season in the UH Wortham Theatre while the Alley’s downtown home went through a $46.5 million renovation. 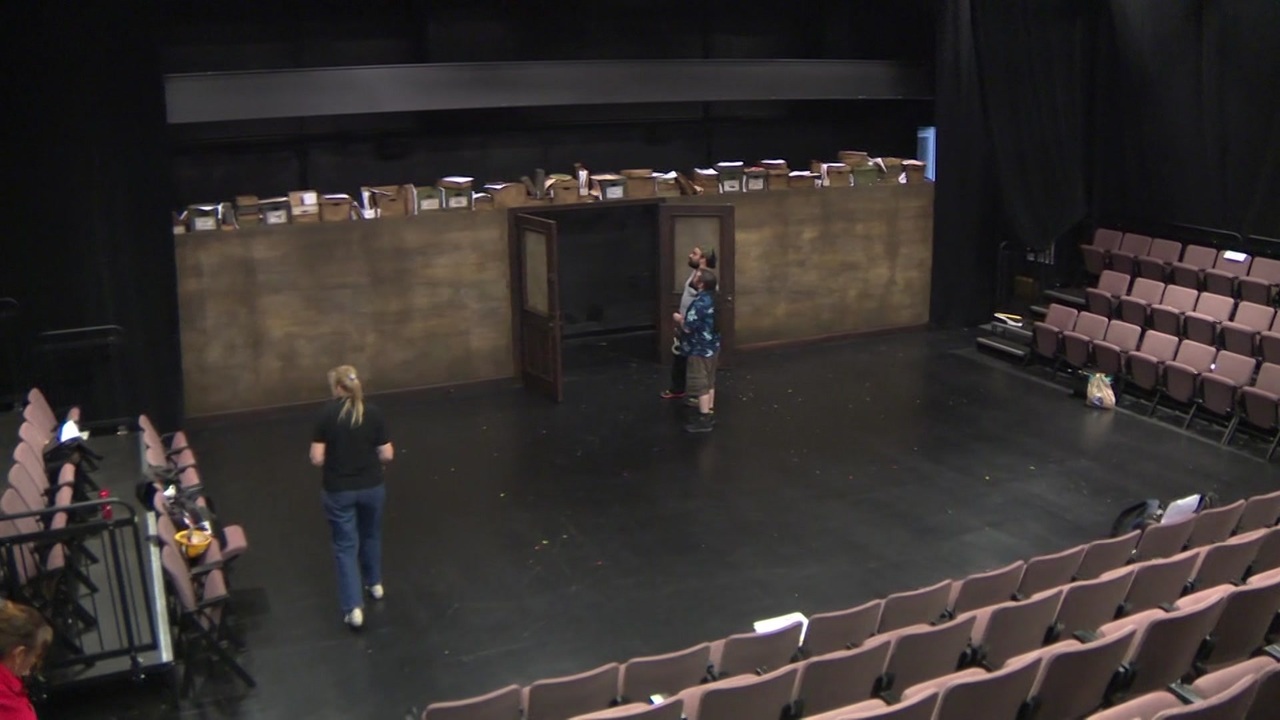 The show must go on for the cast and crew at the Alley Theatre.

In 20 days, the cast and crew were prepared to debut the play the night of its intended premier in their new temporary venue.

“The fact that we’re going on stage in front of an audience tonight is remarkable and a testament to every single person who’s been working for the Alley the past month,” Joseph said.