Can anybody find the video where Tom is interviewed before the Memphis game. Want that clip to title a meme “How to tell when someone is lying”. No luck finding it

Looks like Herman was able to pull some sway with ESPN and get the interview taken down. Sounds about right.

It’s right at the beginning of this video:

That’s was awesome. Is it in the side to side eye movement?

“Can you confirm those reports are false?”
“Absolutely, sure.”

Of course it’s all false. I mean come on. It wasn’t until we lost to Memphis that UT decided to contact Herman’s agent. lol

I made a comment about it. As soon as I saw it I told my wife that he was gone…Now, remember how he has “acted” the part this past 12 months. As disappointed as I was I now realize that th is no better than scumlin. He is actually worse. Scumlin never lied publicly to the extent that th has. Both are scum PERIOD. 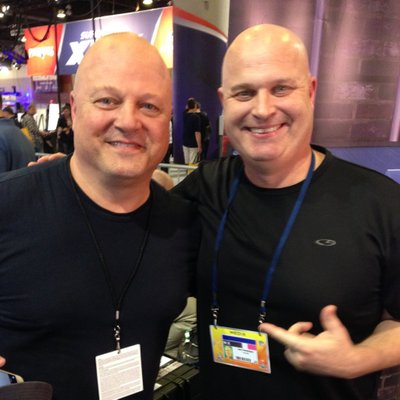 So he is wishing coaches who are playing against each other to both go win the whole damn thing? My head hurts! twitter.com/jokoch09/statu… 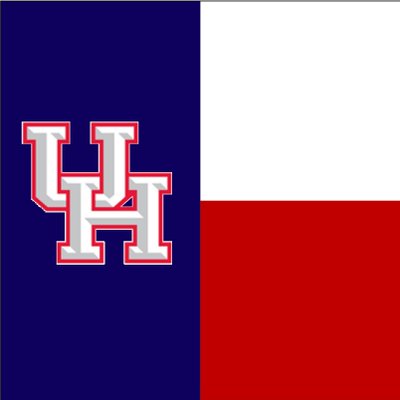 Not sure if it was consensus, but when you outright lie and your fans trust you to not be a scumbag, I guess that is what happens. I noticed the twitch when it was live and tried to ignore it. I didn’t like it when I saw it and wondered why it happened.

I thought it was more of a twitch of irritation. If he twitched while he talked or after he lied, then that would make more sense. Just reminded me of the twitch Chief Inspector Dreyfus would get whenever anyone mentioned Clouseau.

A few in here wouldn’t believe he was leaving. Those close to the program knew Judas was really disappointed that UH was omitted from the Big 12. Maybe it was also because he lost a one time sum of 5 million dollars & he wouldn’t be able to recruit against national power programs, and compete for a National Championship.

He look dumbfounded & I caught at the end of the interviewed when he said, “I only care about the team I’m coaching today”, as he would be coaching another team tomorrow.

We stayed at the Peabody for the Memphis game. We were eating at the restaurant there, the night before the game, next to a small banquet room. Then came Hunter and several others in his staff into the banquet room. We were discussing what had just flashed across the ESPN about Judas and LSU. Hunter was back and forth, in and out of the room. He looked in a panic. We were pretty dismayed at our table. I assume the ESPN interview was in the morning before the game. Either way, classic liar.

Ever hear of trying to lie with a straight face? Well, Herman was trying but he couldn’t pull it off. And the loss to Memphis proved it. Each of the 4 losses since he has been here, going back to last year’s loss to UCONN, occurred when Herman was chasing a “dream job”. You can’t do this job with half a mind. It takes 110% and you cannot phone it in.

He ought to refund his salary for those weeks.