You are trying to show hypocrisy of others, but only showed your own.

It’s really always been a giant cesspool…mainly because of anonymous users IMHO…of which ironically I am. I say ironically and not hypocritically because I don’t really care about the cesspoolers. It’s up to twitter to do what it wants with them.

I wonder also…It’s a really simple platform…and will the former founders with their newfound leaving bonuses create a new platform? Damn, you’d think they could do it overnight…would be kinda funny and I’d sign up just for the laughs.

I agree they could do it and find ample ex twitter employees to hire. Lease server farm at
some data site and they could be up and running in 3-4 months. Trouble is twitter wasn’t
really profitable and why take on all the stress if your set for life financially. Unless they have a new wrinkle that makes it go viral.

Unfortunately, lots of people believe the bathroom wall. They also believe the scum inside the toilet which would be 8kun or whatever where the “Q Drops” nonsense were posted.

Ok so nothing will fix that.

Ignorance will seek out ignorance.

Nothing will stop that. If Musk wants to be the ignorance King have at it. 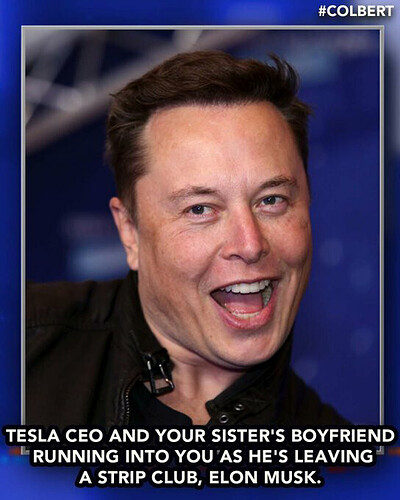 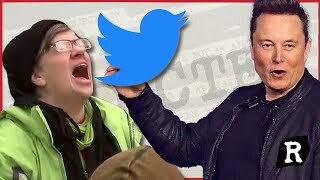 A small mind will not understand the difference and is the furthest from being a patriotic.

The Intellectualist posted an update

Ad spend on Twitter dropped by 71% in December, data from an advertising research firm showed.

I’m sure those $8.00/mo subscriptions will more than offset those revenue
losses. Musk is a genius in all things.
/s