Coogs travel to Orlando to face UCF Saturday at 11. Anyone making the trip to Florida?

My good friend is an alum and huge supporter of UCF and their starting RB is out. I forget now, but another offensive starter is out as well.

Settle down, just telling you what I have heard…

When will they announce the start tome for the Memphis game?

I guess it depends on how good the rest of their team is.

I would guess Monday we should get an announcement.

Hoping for a night game as I already have a commitment that morning. Guessing it’ll be a 2:30 or 11 kick off hopefully 2:30! Suppose to rain as of now and be kind of cool I believe Houston makes its first visit to Spectrum Stadium since 2015 as the Cougars take on UCF. Kickoff is set for 11 a.m. CT on Saturday.

« Houston makes its first visit to Spectrum Stadium since 2015 as the Cougars take on UCF. Kickoff is set for 11 a.m. CT on Saturday and the game will be televised on ESPN2 with Beth Mowins (pxp), Anthony Becht (analyst) and Rocky Boiman (field analyst) on the call. Radio coverage on KPRC 950-AM begins at 10 a.m. CT.

« Saturday’s game marks the ninth all-time meeting between Houston and UCF, with the Knights leading the series, 5-3. Houston won the last matchup in 2016, downing UCF, 31-24, inside TDECU Stadium on Oct. 29, 2016. The Cougars rallied from a 24-3 deficit early in the second half.

« Since 2018, junior wide receiver Marquez Stevenson leads active FBS players with eight receptions of 50 yards or more. Stevenson scored twice last week against SMU, including on a 96-yard touchdown pass from Clayton Tune in the fourth quarter. It is the longest passing play by the Houston offense since 1972 against San Diego State (Terry Peel 99-yard touchdown pass to Robert Ford). Stevenson picked up his first TD of the night on a 75-yard strike from Tune in the third quarter.

Is it the Space Bowl with a trophy? 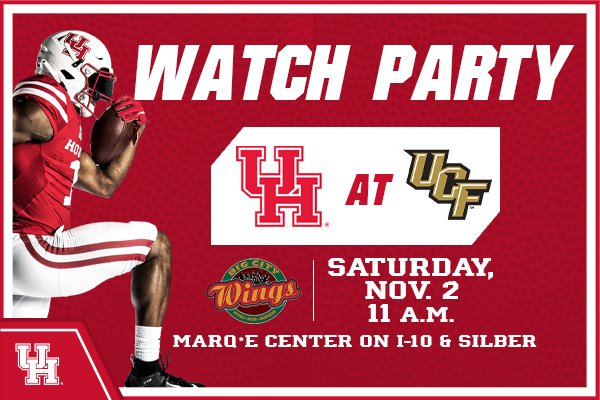 Houston hits the road to take on AAC powerhouse — The Cougar

With the two teams setting up to face off Saturday night in Orlando, Florida in one of Houston's last chances to stave off bowl ineligibility, the Cougars must play their cards right to take down the beatable Knights.

Against SMU, Tune — despite his career game — went down seven times, including the game-ending sack that sealed the Mustangs’ victory.

When it comes to protecting its quarterback, Houston ranks near the bottom of the AAC with 25 sacks given up.

Quarterback D’Eriq King took the brunt of the damage with 12 sacks in the four games he played before deciding to redshirt his senior season, but Tune has still gone down 10 times. 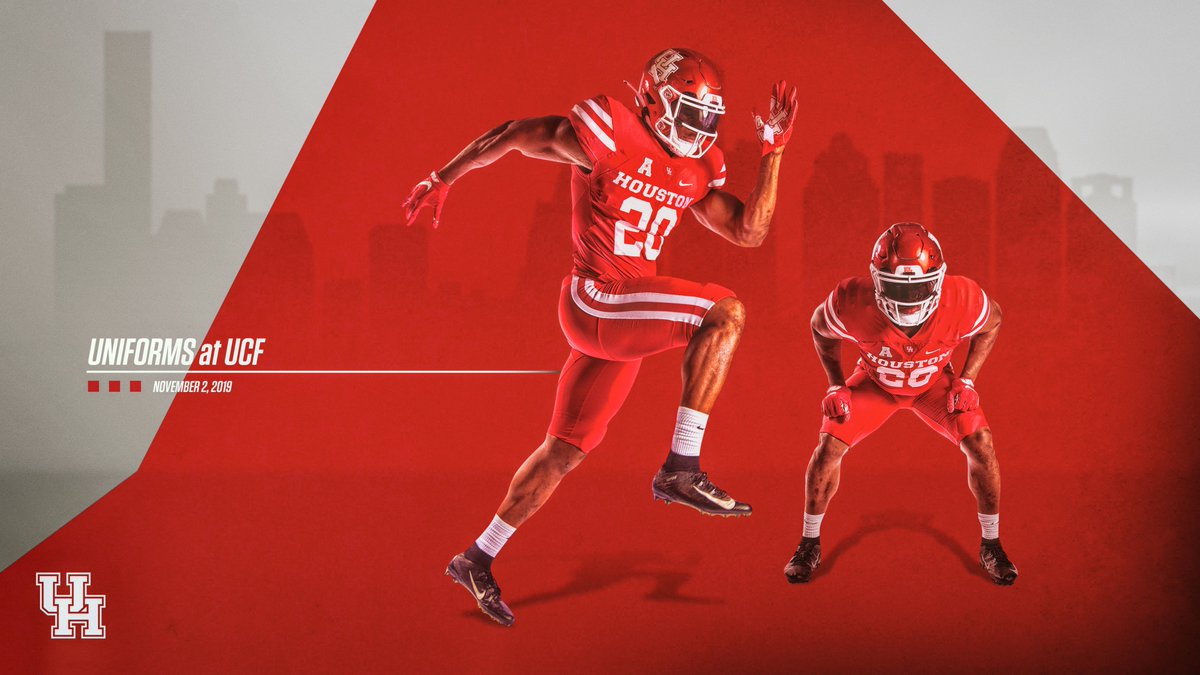 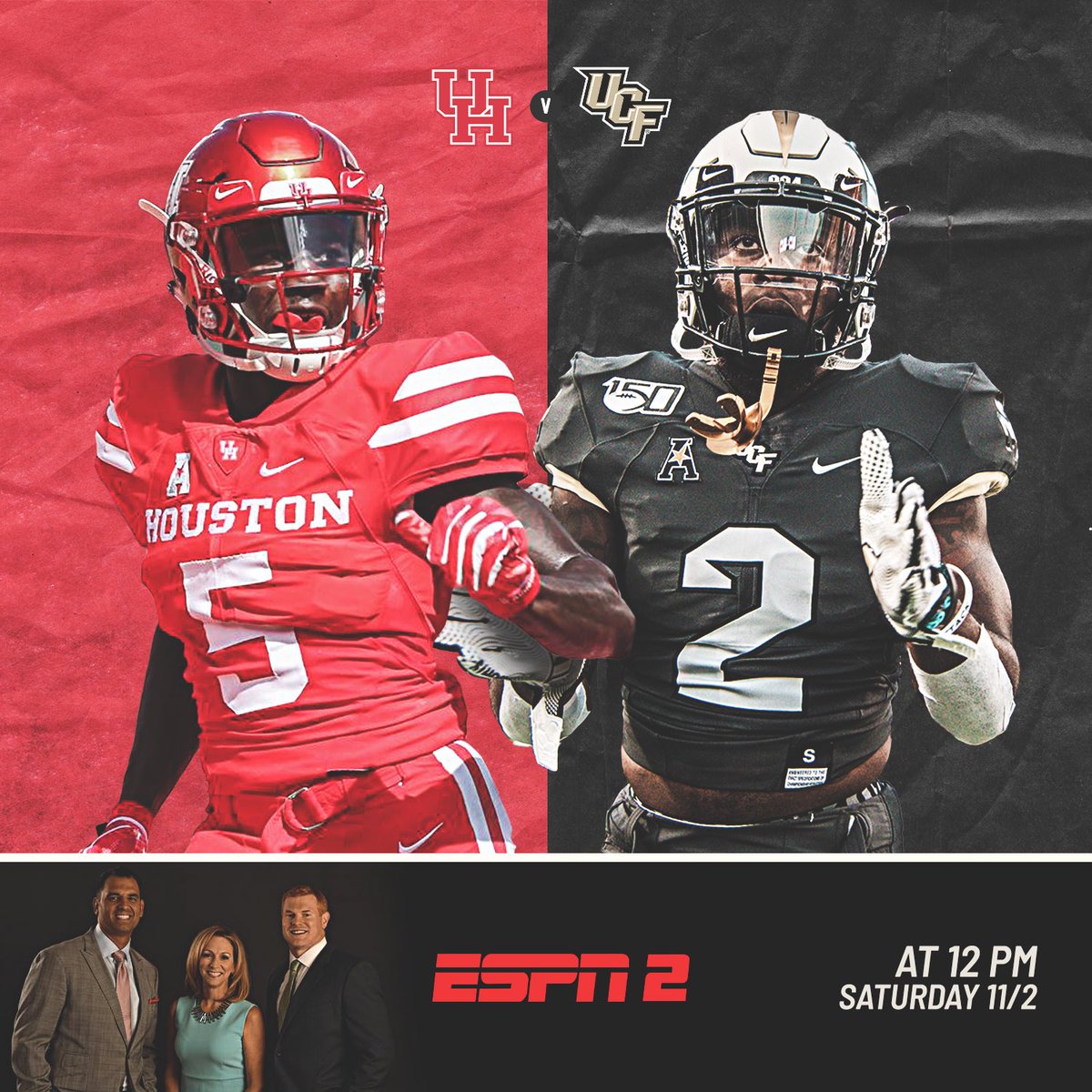 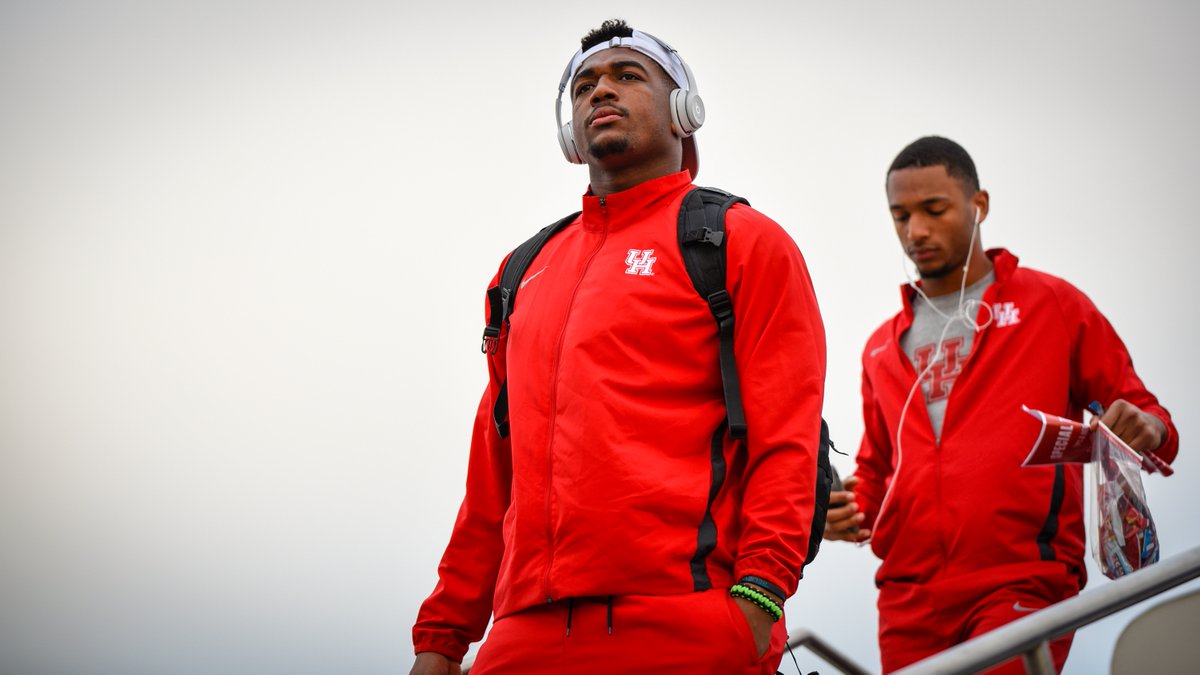