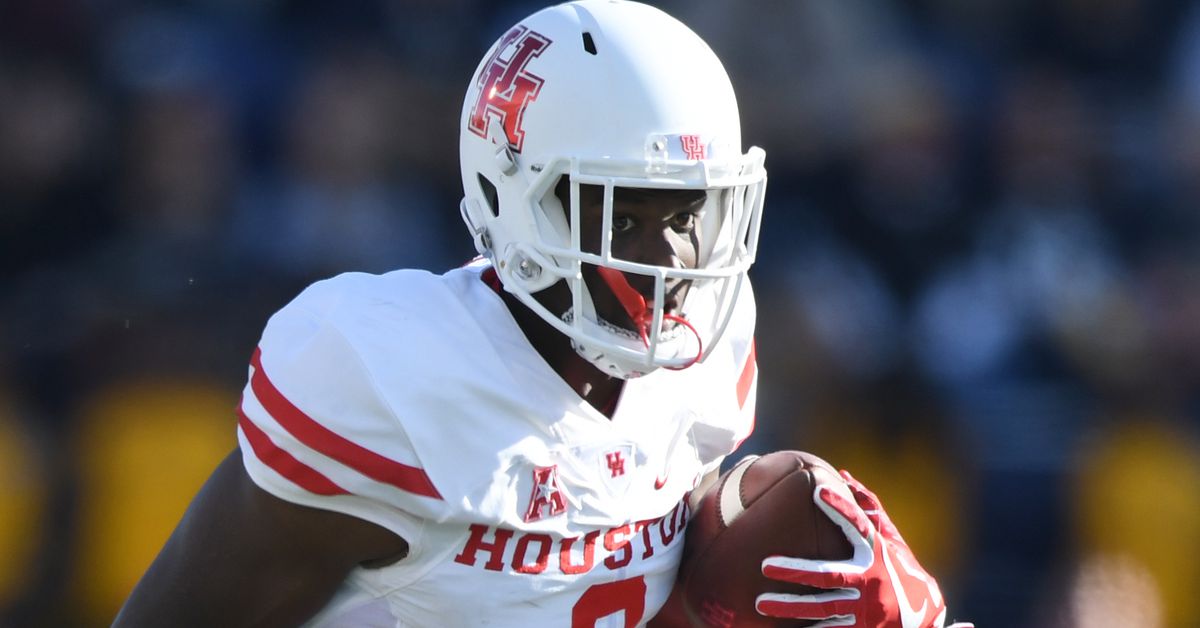 Houston has a ton of talent, but these seven guys fit certain categories.

I love that site. They crank out ACC/UH content daily.

If they can just be average, we should have a nice year.

" Under the Radar: Secondary
Houston finished dead last in passing yards per game. You can make that seem better all you want, but this group struggled mightily. Which means that opponents will assume they can take advantage of them. The only problem is this group’s loaded with talent. We mentioned Sprewell and Anderson before, but they’re joined by intriguing players. Grant Stuard and Texas A&M transfer Jordan Moore compete for the nickel spot, and JUCO All-American Damarion Williams should lock down one of the corner positions. If this group doesn’t improve, it will be a stunner. How high they go remains to be seen, but they’ll be much better than last year."

I think the secondary will be much improved for two reasons; the defensive line will be better and they will not be in a system of hanging back and hope to tackle after the catch. I sure hope we don’t give the 10 yard cushion this year.

Breakout Player: Patrick Carr - I think he’ll be huge this year as Holgo will use his speed to just gash teams.

Comeback Kid: Isaiah Chambers - I would have gone with Lark, but it wasn’t like he was bad last year and he put up good numbers before his injury. Chambers showed some promise early before going down and I think he becomes a huge part of our DL this season.

Rising Star: D’Eriq King…As good as he was last year, I think he’ll be even better this season. He may not as high a numbers, but I think he’ll manage the team better and stick his throws better; it will lead to more sustained drives than we had last season when it either seemed to be a homerun play or a 3 and out. CDH’s play-calling will help with that.

Don’t forget about: The Houston WR’s. Good lord, we have so much talent at that position…and I’m not talking about just the starters. Our WR crew is one of the best in the nation and will make a lot of noise on the field. I expect Coach Carrier to also help with the drop issues.

Needs to rebound: Deontay Anderson. Don’t get me wrong, I like the kid and thought he played well, however, he seemed to have an aversion to contact…something that followed him from Ole Miss. I’m hoping the new coaches really preach tackling and finding Anderson’s aggressiveness when he needs to make the stop.

Dark Horse MVP: The OL…I’m going to agree with Broback here as I’m low-key excited about this line. We have 3 really good linemen back and will hopefully add a couple of solid guards between the three. If they can stay healthy (knock on wood) and open some lanes for our backs, we’re going to put up a ton of points this year.

Under the Radar: Special Teams. Once WItherspoon took over the kicking job, he was pretty money. I also expect Dane Roy to be let loose a bit and to actually use his leg as a weapon. Our long-snapper is considered a legit NFL prospect. And, we’ll hopefully see our returners be utilized this season. If our defense isn’t quite up to par yet, special teams will be huge early in the season.

Here’s the article on the conference’s superlatives: 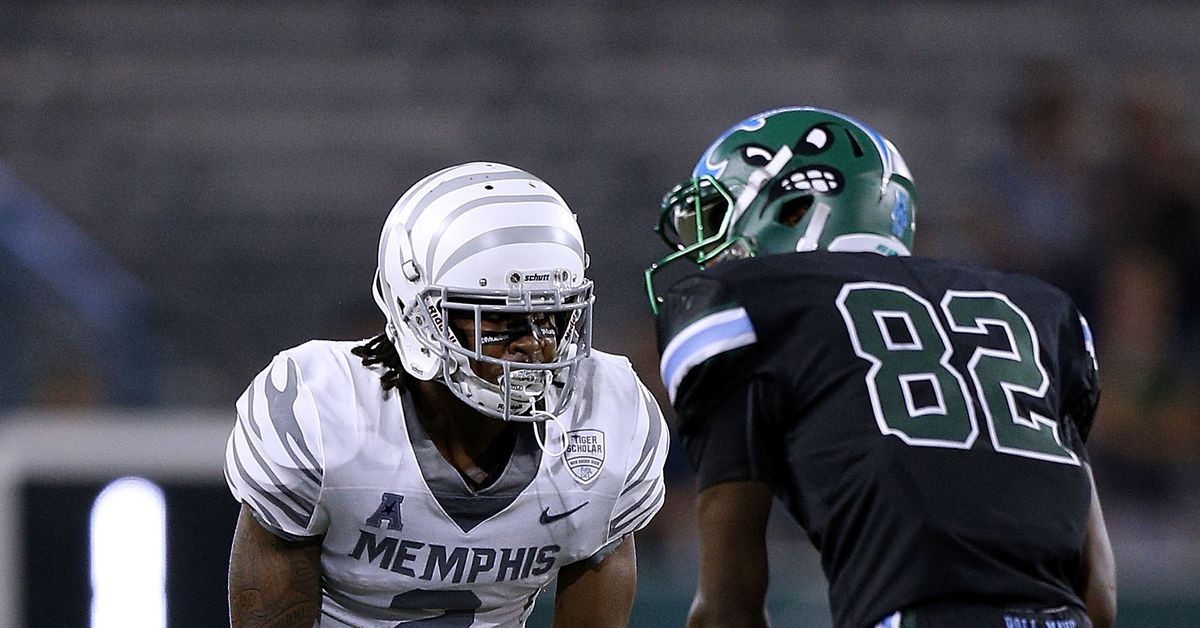 Who are your picks for the American Athletic Conference?

Any word on Jordan Carmouche? How is he progressing?

He was the projected starter at LB along with Edgeston coming out of Spring practices. Too early to know how things are going at this point.

If anything, he should be in the LB rotation.