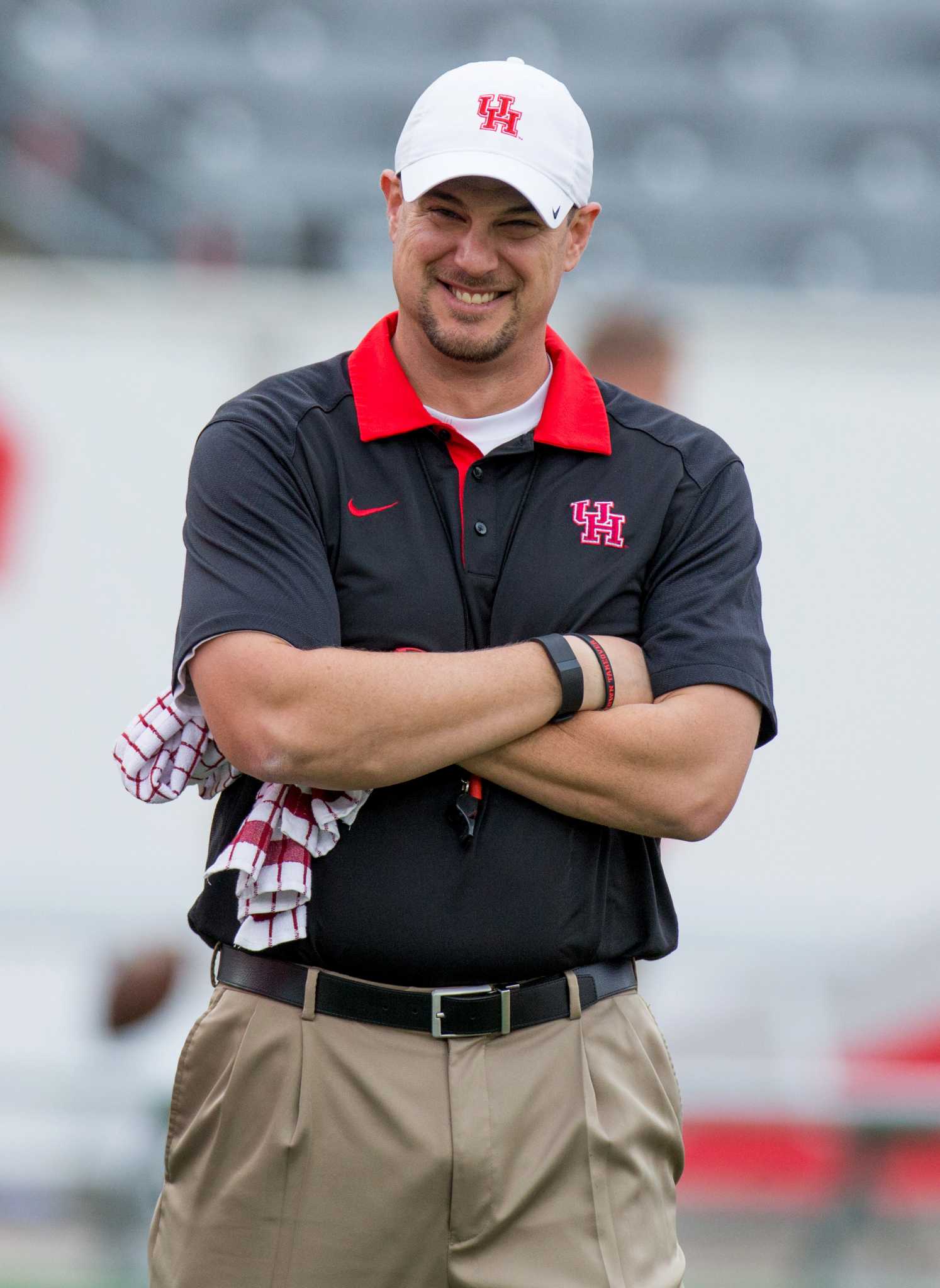 He did extensive film study and then did the surgery himself.

We can rebuild him…,.we have the technology…,

He did extensive film study and then did the surgery himself

I feel like we are heading to a stream of Tom Herman/“Chuck Norris” facts.

Like Tom Herman didn’t have 19 surgeries due to injuries, he had them to make him so people wouldn’t think he was super human.

Sylvester Turner considered naming a street after Tom Herman, but decided against it because nobody crosses Tom Herman and lives.