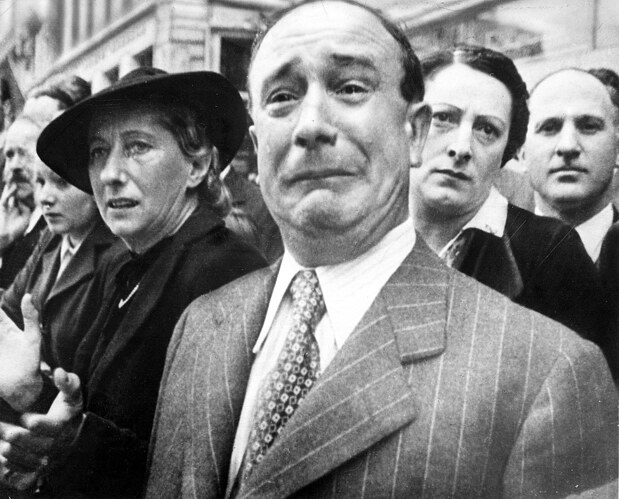 UCF has Bethune-Cookman and 3 vs Cinn left.
UH has Rice then 3 at ECU.

The official 2022 Baseball Standings for

We should have won on Saturday night.

They should make it in as at large if they don’t win conference tournament….

Hence, if somebody wins it besides ECU the conference gets in two….UH #80, UCF #78….would most likely be a #4 seed in a regional should they win the conference tournament.

Be glad to get rid of Whitting this is ridiculous

UH #80, UCF #78….would most likely be a #4 seed in a regional should they win the conference tournament.

2022 College Baseball Conference RPI (Rating Percentage Index): A Ranking of Every Conference Based on the Average RPI of the Teams in Each Conference 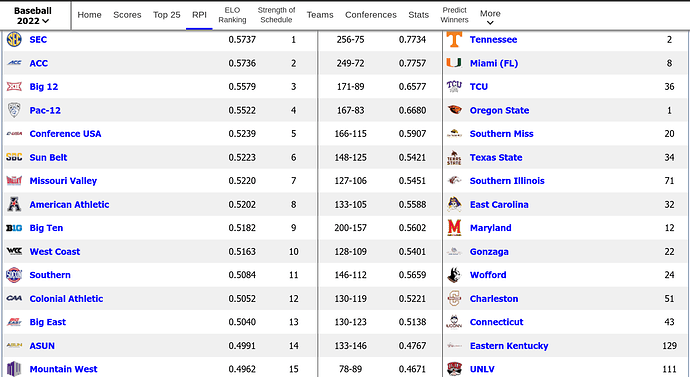 It will be interesting to see how the season ends from here. Do the Coogs bear down against ECU, or continue to slide…

Either way, it’s safe to say the season is over. The Coogs don’t have the arms, or the bats really, to win 4 straight, I think it is, to win the conference tournament.

It’s a funny thing about the easy schedule… It worked (so far) for football, to help right the ship, because CDH came in with a plan. CDH told us what the plan was and executed. CTW has been here forever. Does he have “a plan” to get baseball back where it’s supposed to be? If he doesn’t, that tells Coogfans all they need to know. And if he does, then his plan has clearly failed…which tells Coogfans all they need to know.

Not in a garbage conference……

And xDC is back again dropping ten megaton-truth bombs.

I’m not going to be mad. I’m just not going to be involved.
Man, I understand. It’s not a big revenue earner. He helped build the new facility. He’s a good guy that’s been through some tough things.

But the rote effect is that people aren’t going to drive across this congested city three times a week to watch average baseball. It would be different if this was Starkville where everyone can just walk across town or drive over 15 miles from Skunk Crossing.

You have to play the hand you’re dealt and if Pez thinks 35% attendance is sustainable (and the best financial decision for the school) then I’m willing to roll with it.

It was funnier when it was just the first sentence…

I feel you… I follow our baseball team and I want us to try to win… But it’s all about basketball and football for the $$$.

Yea I know. I didn’t want to sound like a fair-weather fan. I mean I am a fair weather fan but I wouldn’t be if Pez would strut out and just say, “I’m concerned about baseball.”

I think my position is this. I’ll be as interested in Coog baseball as Pez is.

(Note: I went over and looked into Starkville and found that it was named for Revolutionary war hero John Stark of New Hampshire. Unlike buying nachos at Shroeder Park that research was time well spent.)

I can’t imagine this team in the B12. It will be brutal.

I’m with Funk. I’m engaged to the level of commitment of the Leadership.

Everyone understands that based on performance, CTW earned his walking papers… I doubt there’s a single Coog baseball fan here who thinks Whitting deserves to keep his job after he’s proven he can’t build and sustain a program on his own.

But, I suspect he’s back next year because Pez wants him to be. Unless a donor steps up to pay for the upgrade, of course. I won’t be mad, but will be extremely disappointed for the kids who deserve better.

But, we’ll all still root for the kids, and I guess that’s what counts. Although, hosting regionals and supers sure was fun. Ah, the good ol days.

I just don’t look forward to being the doormat of the Big 12. Maybe that’s what it will take before something is done. If that’s the case, then we’ll know fairly quickly since the bottom of the barrel will be reached in the first year.

I don’t think you know how bad Kansas is, haha. 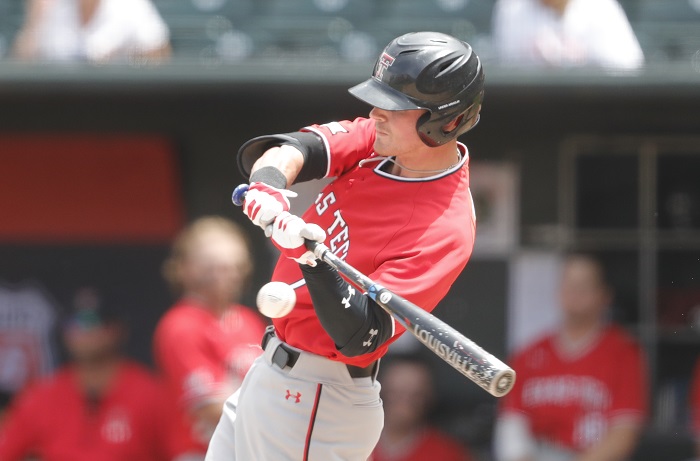 After an eventful weekend in Big 12 baseball, there are four teams representing the conference in D1Baseball’s latest Top 25 Poll. The Texas Tech Red Raiders had perhaps the most impressive weekend in all of college baseball as they went up to...