I’m sure SMU was pretty upset getting beat on their campus by .5 points to lose the championship.

Don’t we usually destroy everyone during meets? Did our production go down with the loss of wochomurka? 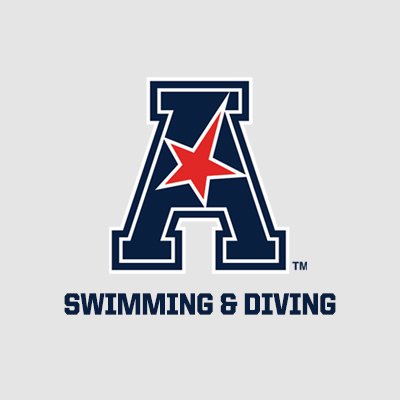 @American_Swim
Congratulations to @UHCougarSwim's Bob Gunter on being named Women's Diving Coach of the Year! https://t.co/UUh8Mjp2zz 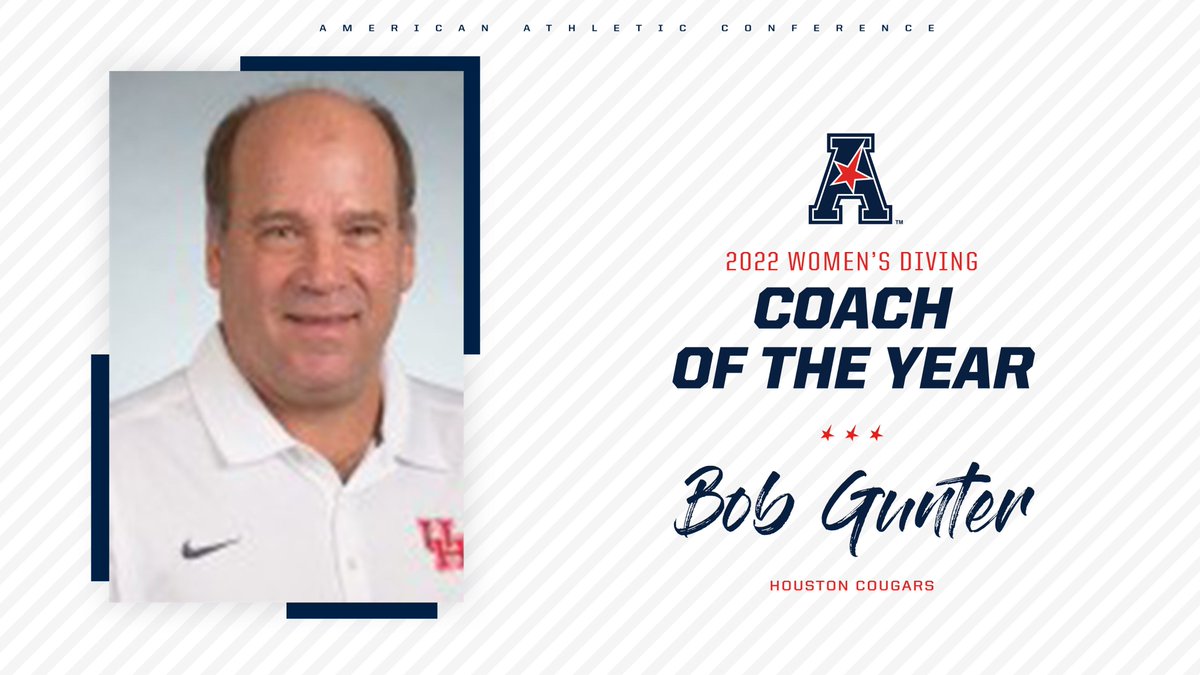 @American_Swim
.@tjammin32 has been named Women's Swimming Coach of the Year in her first year as the head coach for @UHCougarSwim. https://t.co/hpsX5VQao5 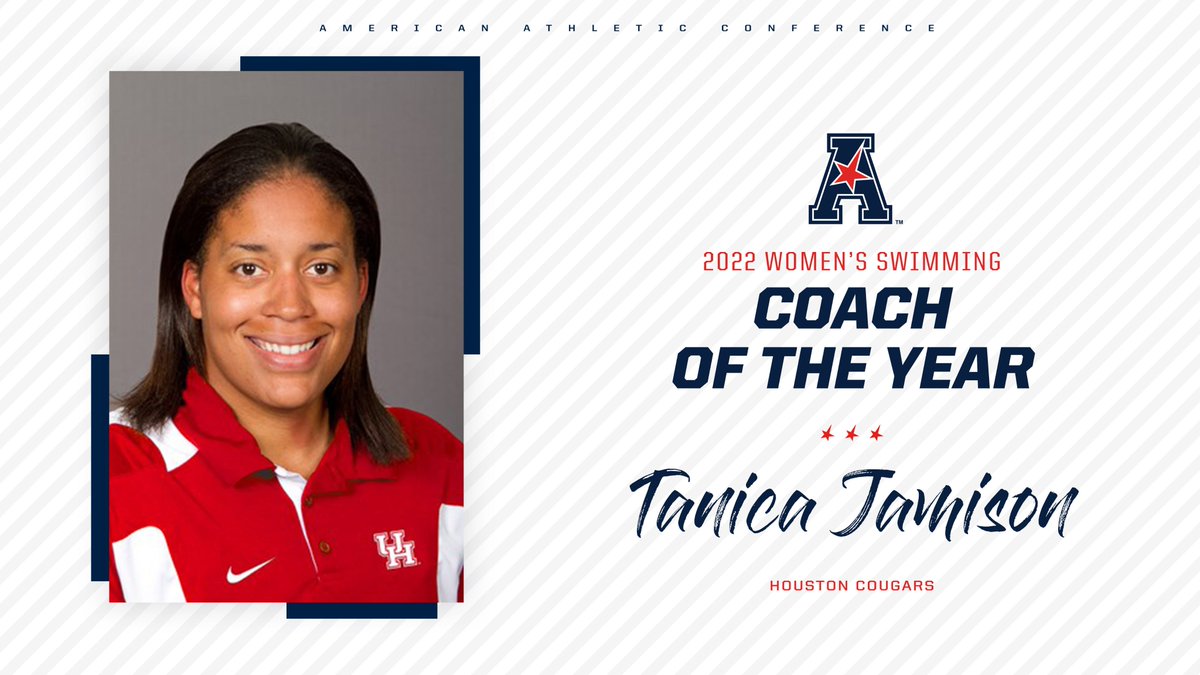 Congrats to both Coaches!

Hopefully one day we can bring home the national title as well. Now, that would be awesome! 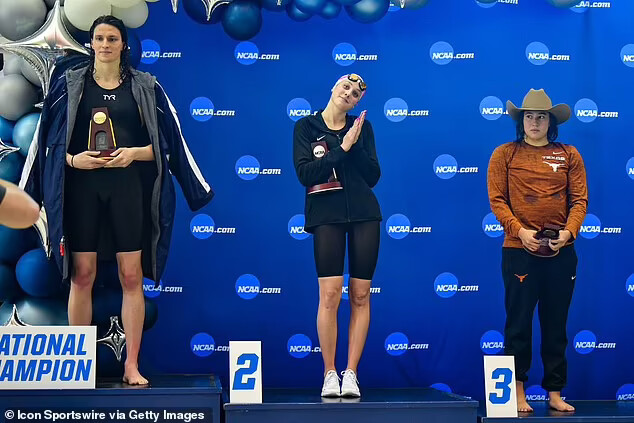