UH vs. Duarte Part ? (I have lost count)

There should be plenty of readership here in Houston with our alumni base. Prior studies show their readership and market coverage favors UH over other Texas universities. But it is a pro city and the paper has a lot of other school alums in the mix working there. The number of UH alums that have cancelled the Chronicle over the past decade is high and some of that is obviously the coverage the Chonricle gives the hometown university. The type of covereage UH gets over the decades is not common from a hometown paper around the country. The June article is a perfect example.

Agree, they should have a good relationship that flows both ways, but they don’t and what we are seeing is the result of that relationship over the decades.

I travel the entire country for a living and I am here to tell you that the Chronicle coverage of UH is minimal. Even in SEC country, Memphis, the support is huge in comparison. Just check the on-line Chronicle version, click on the UH tab abd see how dated everything is.

It’s worse than that. Not only is the Chronicle’s coverage of UH athletics minimal, and not only is that coverage hardly favorable, but the Chronicle is owned by the same organization that publishes the San Antonio Express and the Austin American-Statesman, and that means the Chronicle reprints stories from those papers.

The San Antonio paper’s college sports coverage is all about Texas A&M. Every story about the Aggies has the same theme: Jimbo can do no wrong. And, we all know that the Austin paper might as well be printed on the UT campus, “where never is heard a discouraging word”. Its sports section is a burnt orange version of Pravda.

So, not only do Houston readers receive sketchy-at-best UH coverage, but we also regularly get maroon and orange sunshine pumped up our butts by the “Houston” Chronicle.

Why is Duarte so interested in writing a story about UH football and Covid? It is obvious that his intent is to take a crap on the Cougars.

When I am in Austin I cannot find a UH score without going on line.

The Brent Z articles are borderline insane - if he has to tackle a heavy issue you can feel the hesitation. But I do know Texas A&M has a lot of say behind the scenes.

Agreed. Our coverage has always been minimal and marginalized at every opportunity.
I personally believe that Duarte has done a very good job for us in the past, and that his higher ups (my opinion) probably limited coverage on top of him (as they did to all of our beat writers, throughout the years). Which made his job tougher…

How and why this whole thing went off the rails is irrelevant. The fact that our beat writer is persona non grata IS THE ONLY FACT THAT MATTERS…a fact which demands change.

Again, I have no axe to grind against JD. His paper is terrible. Wherever I have travelled around the country, I have always measured the coverage of the local papers against our own. For decades, our coverage has been abysmal. Period.

In some of my posts over a year ago, I remarked that a very close friend of mine was the No. 3 at the paper about a decade ago. I blasted her constantly on our coverage. She would just tell me that The Sports Desk was not interested in ever expanding our coverage.
That was when I cancelled my 30 year old subscription.

It was great to get in a full field inter-squad yesterday. Congrats to team black! Must have been those pre-game mean faces. 😂 #HTownHustle #GoCoogs. https://t.co/9PV20nhUKu 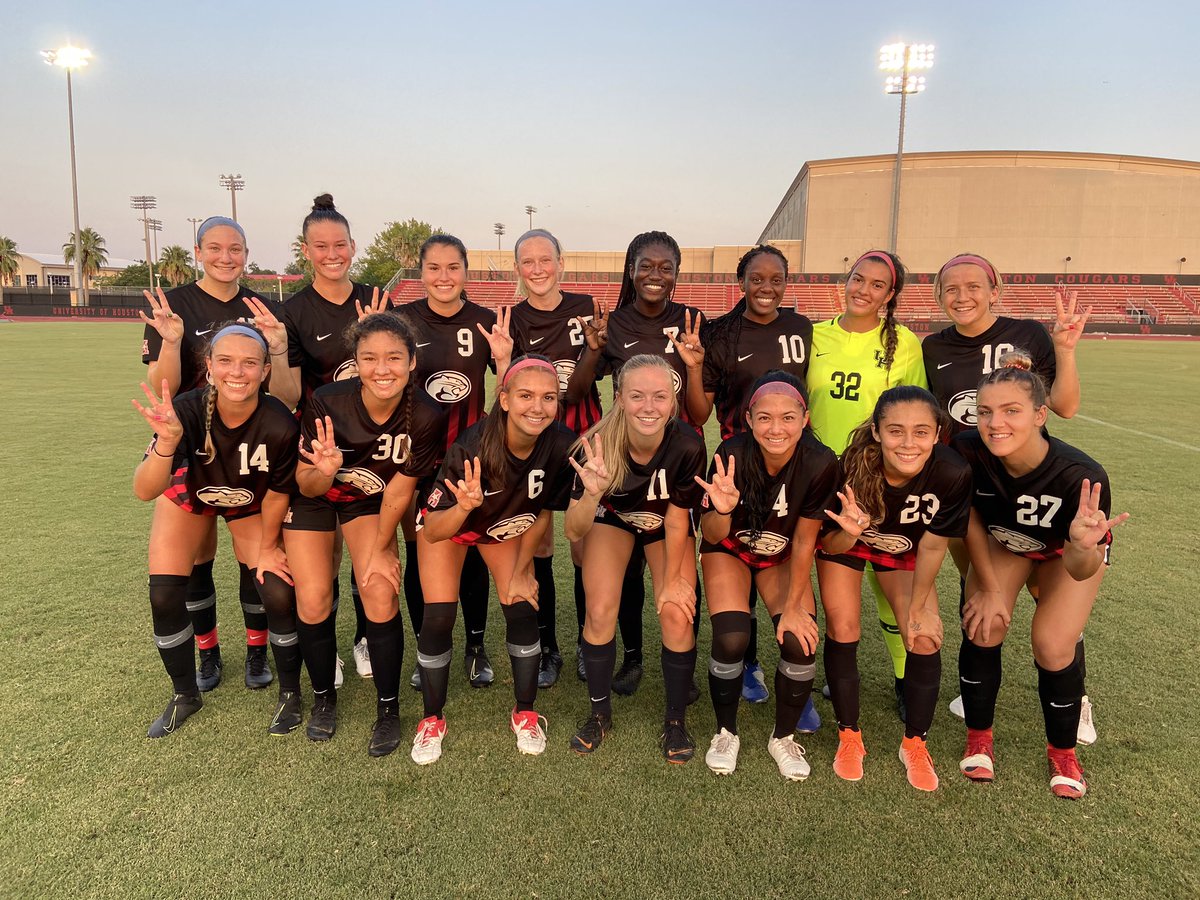 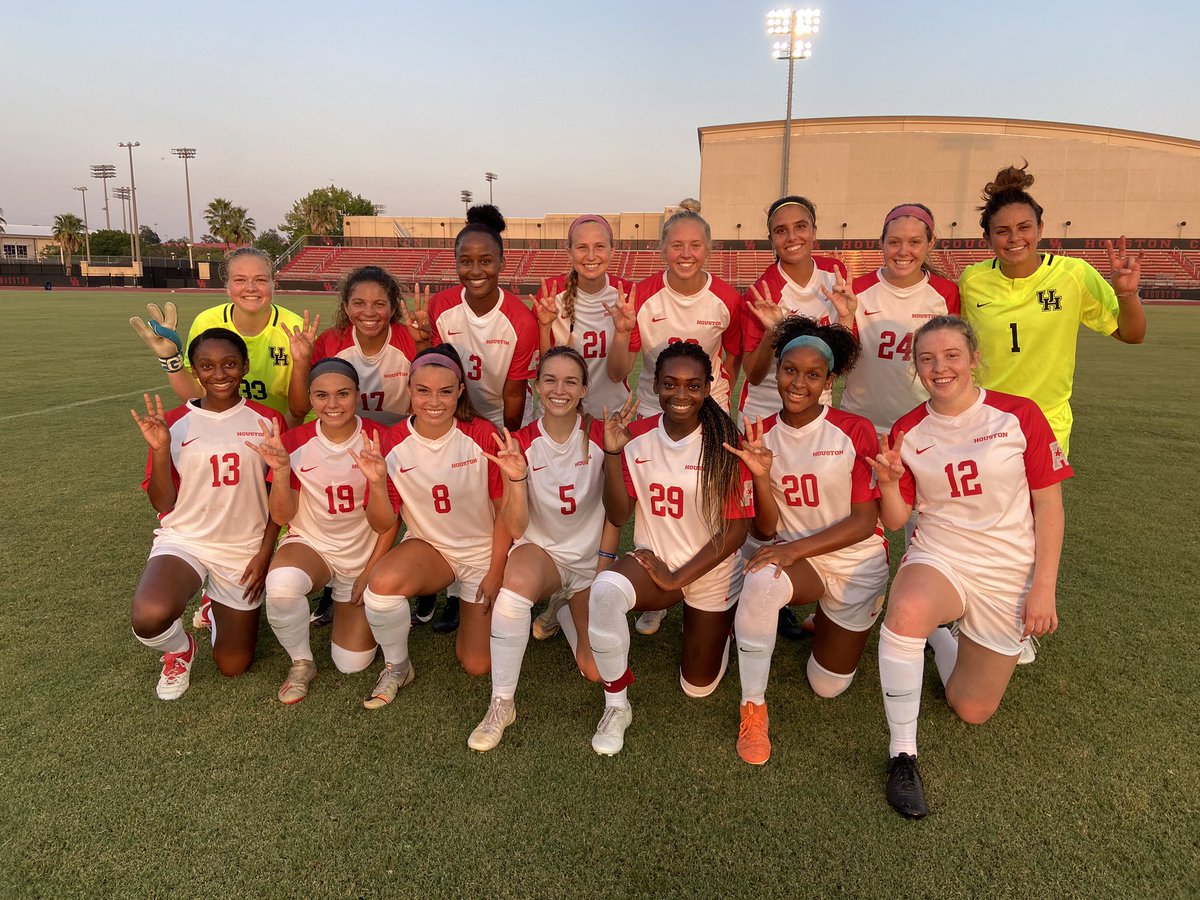 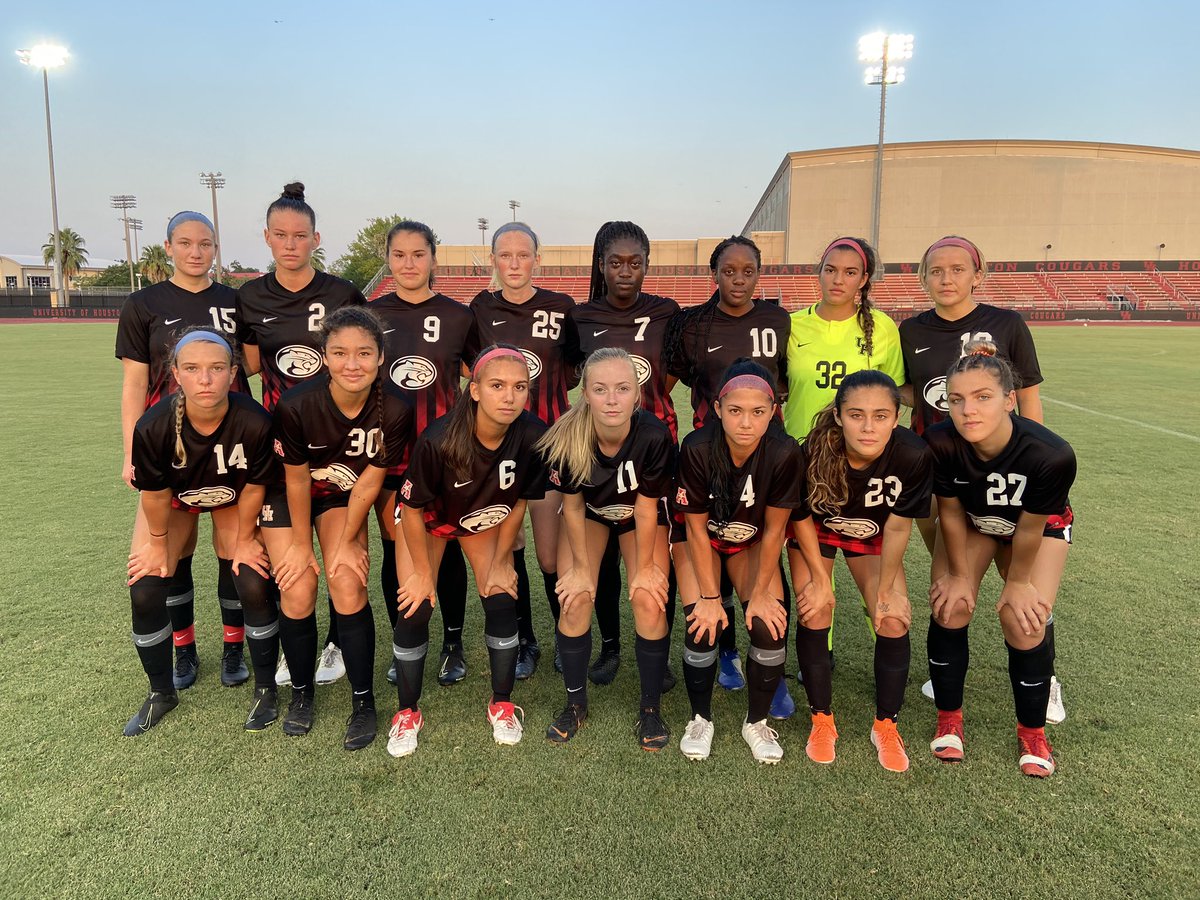 Well, it looks like the soccer team is pretty healthy!

Back to school we go 🚍 We're excited to be back on the @UHouston campus along with the rest of our Cougar family! Have a great day Coogs' #EverythingMatters | #GoCoogs https://t.co/tbYIlN8PoH 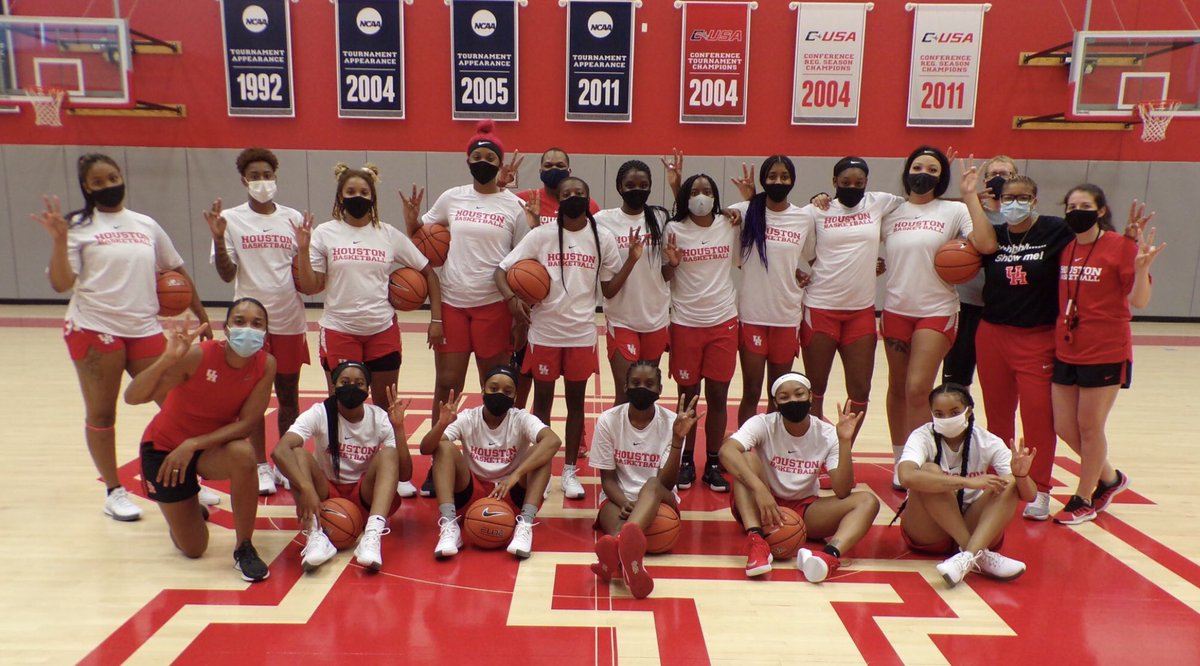 That’s the deal about this virus - looks can be deceiving. Is it worth going into debt in those sports just to get a game off?

Are you saying all sports should be abandoned or just the Olympic/non-revenue sports? Just curious…testing is occurring in all.

Until it’s safe to do so without hesitation

we are aware it can be done but in this environment no one wins as fans are robbed of the experience, students, etc. only winner is the testing company

Some folks just don’t seem to get the fact that this may become the new norm. 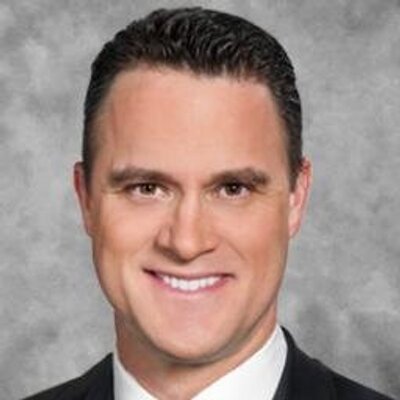 UH has hired doctors to help guide their protocols. Dana Holgorsen raves about the expertise available in Houston. A huge plus for the program. #GoCoogs

Dana Holgorsen on Zoom w/ media on how @UHCougarFB has handled working within @UHCougars COVID-19 protocols:”Since we’ve restarted we’ve had zero issues.I’m very pleased w/ what our protocols are right now &I’m very pleased w/ how our players r handling the new world we live in”

Interesting to note that Duarte has no tweets about this. Was he uninvited to the media discussion?

he has been awfully quiet I wonder if his days are numbered with us?

He has the original article as his pinned tweet so, if true, he is going out in style.

Asked about the possibility there may not be a season, Houston coach Dana Holgorsen: "We’re working hard and preparing and moving forward until somebody tells us not to." Cougars open season Sept. 19 at Memphis

His first tweet on the session. No mention yet of Covid cases.

I think the breaking news in Bailey tweet is a game changer. “UH hired doctors to help guide their protocols.”

That is a unique approach. No other organization, that I am aware of, has thought about that idea.

Houston coach Dana Holgorsen on COVID-19: "Since we restarted we’ve had zero issues so I'm very pleased with what our protocols are right now and very pleased with how our players are handling the new world we live in."

And there it is.