US expects Russia to attack next week 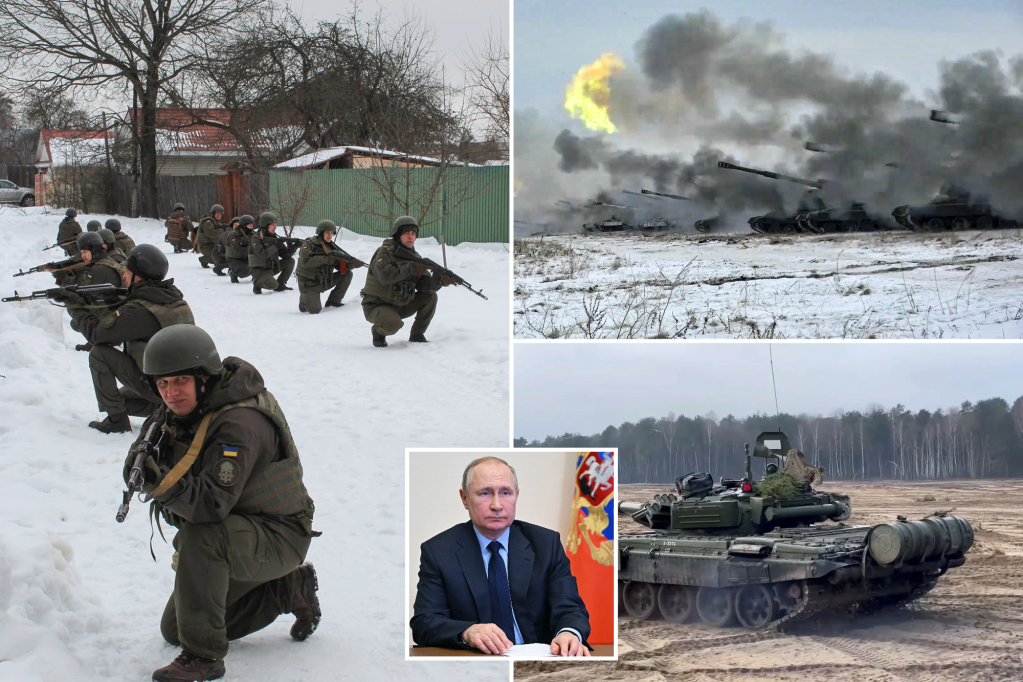 US expects Russia to invade Ukraine next week: report

US officials believe Russian President Vladimir Putin has decided to invade Ukraine and an attack could take place as soon as next week, according to a report out Friday.

I wonder if we’re trying to provoke them

Well, crap right in the middle of basketball season we are going to have a nuclear war. That is going to screw up scheduling.

If our intel truly indicates that, then Biden’s going to look pretty bad if he doesn’t at least get some flights set up to get as many Americans as possible out of there.

Not saying he needs to send troops (they might end up fighting the Russians), but we’d better at least send some transportation assets before it’s too late.

Our Government is being very transparent on what Putin is up to hoping he knows that we know what he is up to. And re-think what he’s about to do. Only thing the U.S. can do is try to arm the Ukrainians to effectively defend themselves

I don’t think we actually invade the Ukraine but will prob supply and arm the Ukraine army but it’s still bad bc it could spiral out of control. Preachers have said it will be Russia, China and the Middle East going after Israel then on the other side its us and Europe. I don’t think it’s that time yet but it’s setting the stage and God only knows. I think we have time though. If they start talking about Israel them I’m worried.

Israel isn’t a part of this.

We can stop with the Armageddon talk.

I doubt we’ll see many US arms shipped to the Ukraine should Russia invade, but the Ukrainian forces will certainly fight with whatever we’ve given them up to that point.

Look for some stiff economic sanctions, should Russia invade. Hopefully Germany won’t be the weak link on sanctions. If they fail to cut off NordStream2 in the event of a Russian invasion, it’ll be a huge blow to NATO unity.

Preachers have said it will be Russia, China and the Middle East going after Israel then on the other side its us and Europe

Well… I’d probably stop listening to those guys. Andkeep an eye on your wallet. No one had been more wrong over the course of history than those prophesizing the end of days but they have gotten rich off their “prophecies”

Several on here won’t even know basketball season is still in session. Members on here for other reasons.

I swear if Putin screws up Super Bowl Sunday with a nuclear attack, I am going to be seriously pissed.

I don’t think it’ll be nuclear. Totally could see him invading and disrupting the Super Bowl. It’ll be like OJ and the Rockets on a much bigger scale.

True, over the yrs they keep saying the end is near. Only thing they could be right on is the players. China , Russia and Middle East vs the west.

Putin is up to hoping he knows that we know what he is up to.

I had a patient tell me that he heard on the news that the russian attack is apparently happening on the 16th. If true I don’t see what advantage would be gained from leaking this. Whether its our intel agency or not.

Those are the only real reasons I can think of to put something like that out. 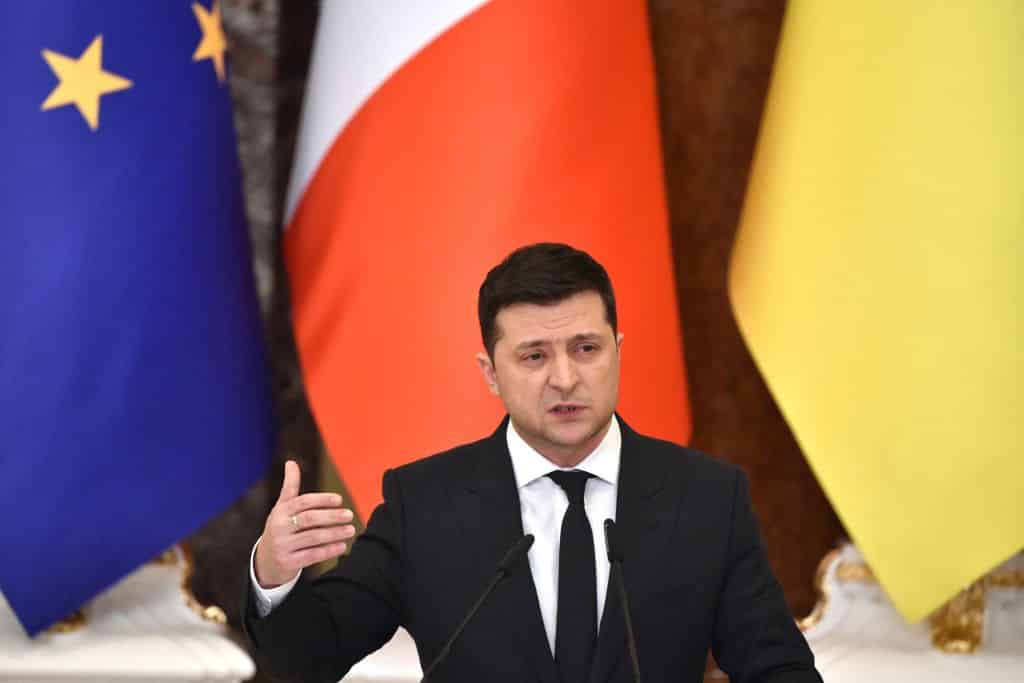 President of Ukraine Volodymyr Zelenskyy has announced Russia plans to attack Ukraine on Wednesday; Zelenskyy shared the news in a Facebook message: We are told that February 16 will be the day of attack. We will make it a union day. The decree has...

If we’re relying on US Intelligence…well…forgetaboutit

When was the last time the aggressor told the time it would commit its crimes?

Maybe this is some kind of negotiating tactic.