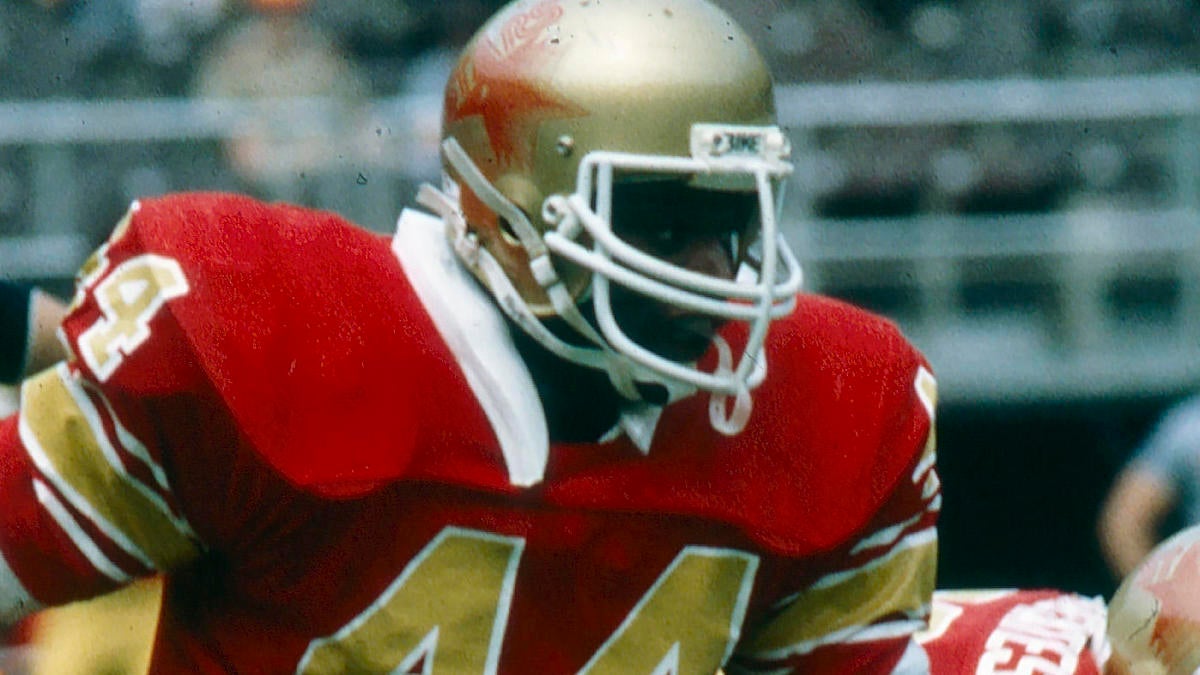 The league folded back in 1986 after a three-year run

If they had not been stupid and stayed as a spring league the sports world would look a lot differently today.

makes no sense now, either xfl or usfl, but both just dilute each other

One or both will not survive unless they merge.

If we can rent out TDECU AND get paid the rent, I am all for it.

I don’t see why spring football isn’t a thing. The weather is much better in spring than “fall”

Damn. It’s like a cockroach that never dies, and just drops into every bowl of soup it sees.

If they had not been stupid and stayed as a spring league the sports world would look a lot differently today.

That’s great Trump leadership for you. USFL related not political …

The brother of a friend of mine played for the Memphis Showboats.

Glad to see the return.

Bring back the Gamblers!!!

It really was a nice league. It filled a gap. It was spring football and played in NFL stadiums. They had a national contract. But one owner, who spent whatever he wanted, pushed the league to go head to had against the NFL. That doomed them.