Most games are on ESPN. 3 are on ABC. Does having our game on ABC matter much? I would think this would be a huge plus for more of a national audience. The other ABC games are lsu/Louisville and I think florida/Iowa? Outback bowl if I remember correctly.

We usually see higher ratings on ABC since it is over the air. Being that the game is on a Saturday mid-afternoon with only weaker competition up against it, we should see a nice rating.

Last year’s Las Vegas Bowl was Utah vs. BYU and did a 2.2 with 3.675M viewers. It’ll be tough to beat, but it should be an interesting comparison.

This being one of the few on ABC is a good thing for the Coogs. Seems like one of the best Non NY6 Bowl Games for us.

It does. Some of the national writers even have the matchup as their top non-NY6 bowl to watch.

Fantastic with the ABC games in 2016. Make it 4. We have to be one of the top schools in number of ABC appearances this year.

Looks like we get Brent Musburger and Jesse Palmer

SEC Network's top announcing team has been assigned to the 25th Las Vegas Bowl, including @KayleeHartung, who will handle the sidelines. https://t.co/c5MBV16Q3R 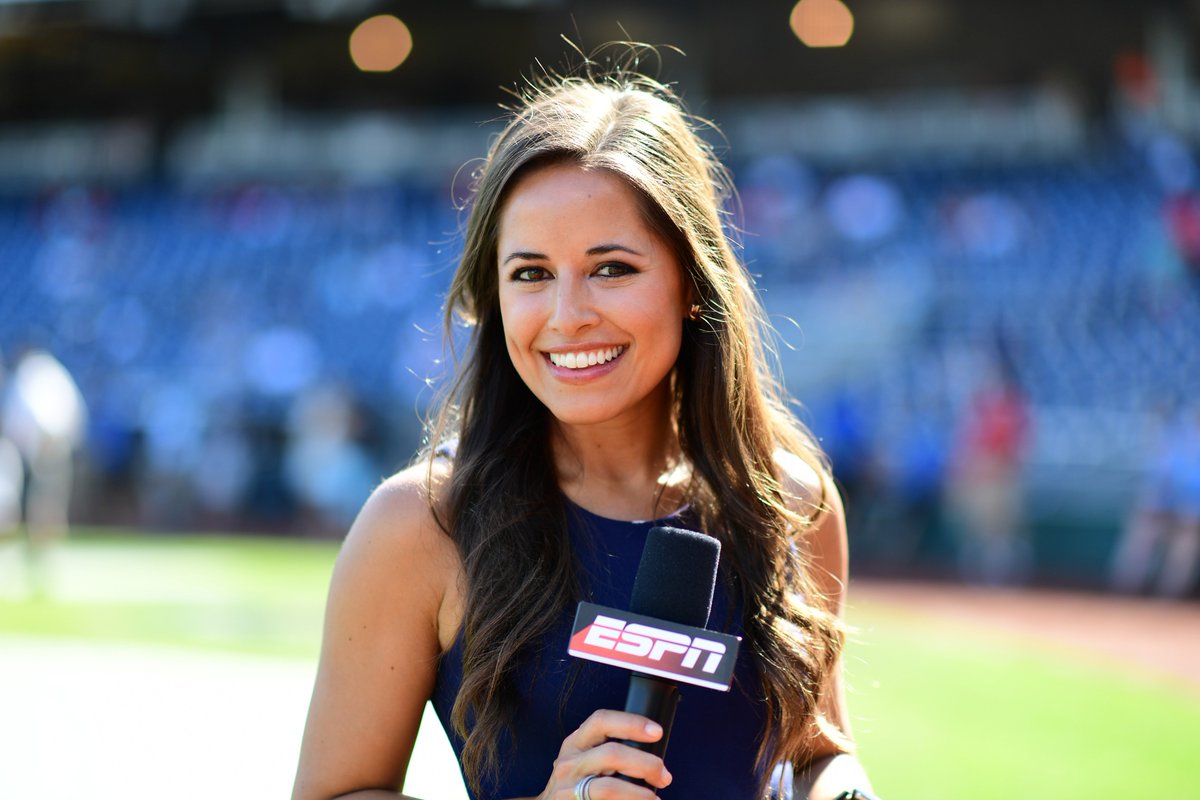 We need the girls of espn thread.

Great recruiting tool would be if UH (Major Applewhite) wins handily in his debut as coach, in Vegas Bowl.

I will give him a pass. He has 3 or 4 coaches to help him and a couple of those may be heading to Austin

“The thing I love about (Applewhite) is that he’s young and enthusiastic and players love playing for him. He has a good offensive mind and has done a good job on that side of the ball. But it’s also a team playing without its leader (former coach Tom Herman).”

Palmer said Ward is one of his favorite college players, citing his ability to play through injures behind a subpar offensive line this season.

Looks like the biggest sports on TV that might steal some eyeballs is the UCLA/tOSU basketball game on CBS.