but I’m ok with it. That says a lot about our pitching rotation.

What a run by Justin Verlander in Houston:

Will miss him in a Stros jersey, but I agree, our lineup is great without him

I will definitely miss him as well.

However, like the OP, I’m ok with it given the remaining strength in our starting rotation.

Miss Kate Upton… But good for him getting that number. That’s a crazy number and good for the Astros passing on it.

Never rest. Go get a Lefty

2 years, $86 million… Stros made the right choice not to counter…

I think you have to include that 3rd year, since it’s a player option. $43MM/yr for 2 years with a full no-trade + a $35MM player option in the last year is pretty rich.

And it doesn’t get them any closer to the World Series than they were last year. At best, it keeps the status quo.

The Astros are able to spend money on upgrades. Feels good.

Thank you JV & well done by your agents.

JV will earn that $$$ just w the NYC Tabloid aggravation. 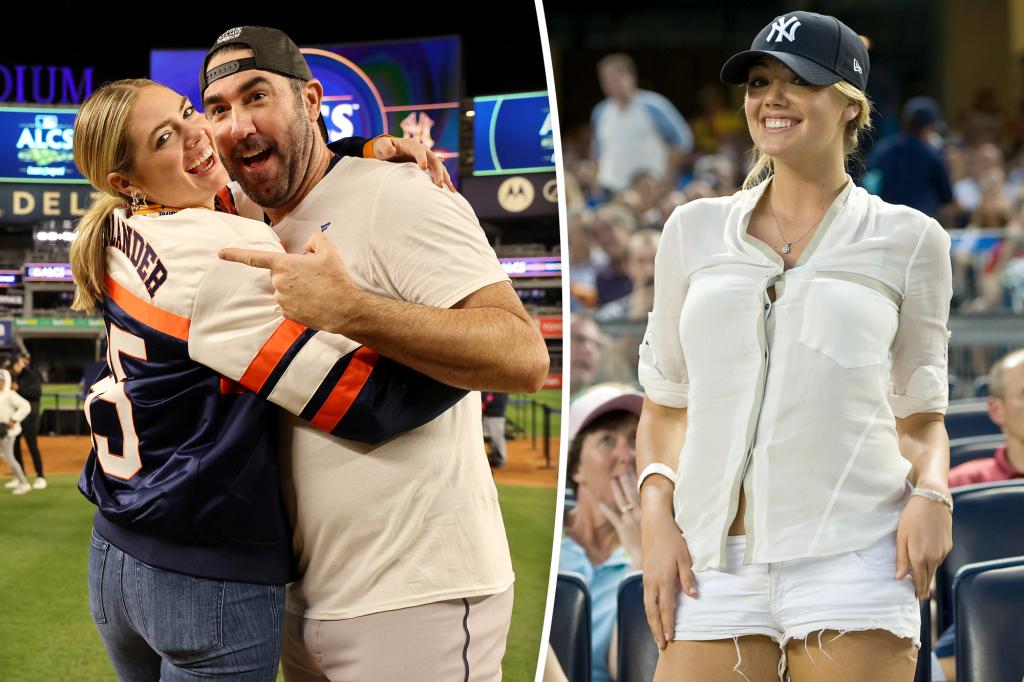 Mets fans welcomed Kate Upton back to New York on Monday, after the supermodel’s husband agreed to an $86 million deal with the Mets.

Time to rip up some Arb deals and get Tuck, Pena, and Valdez some extra years under contract.

Great player but ELEVEN years ? Trea is 30 in June. 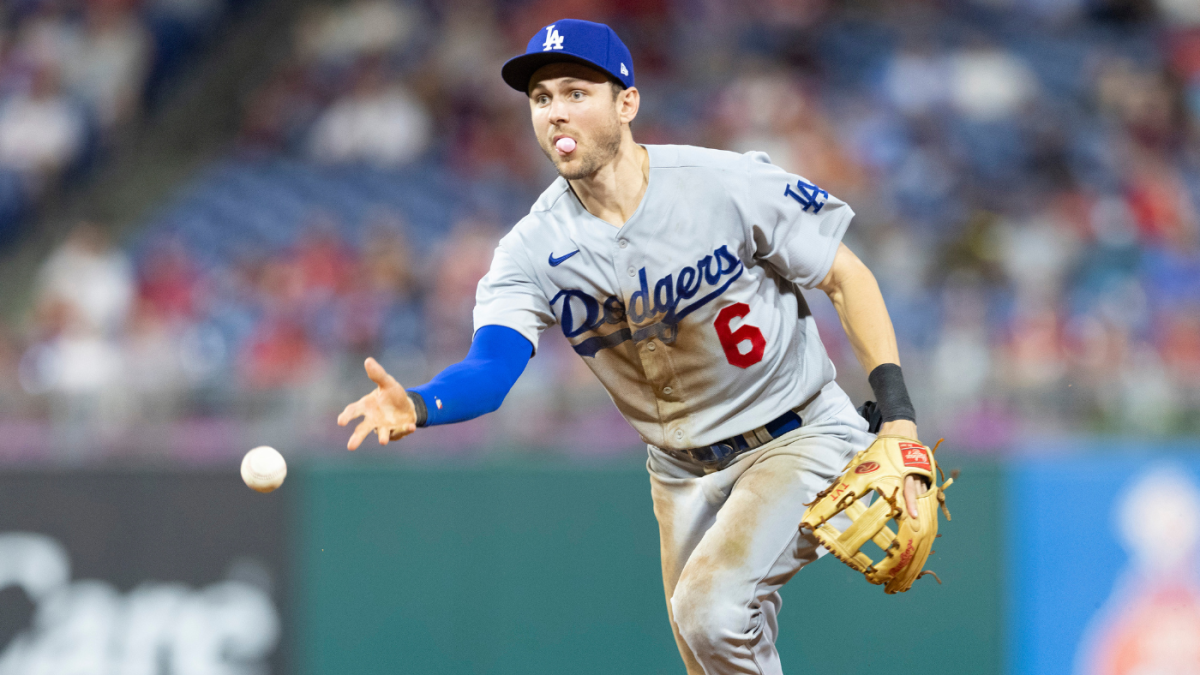 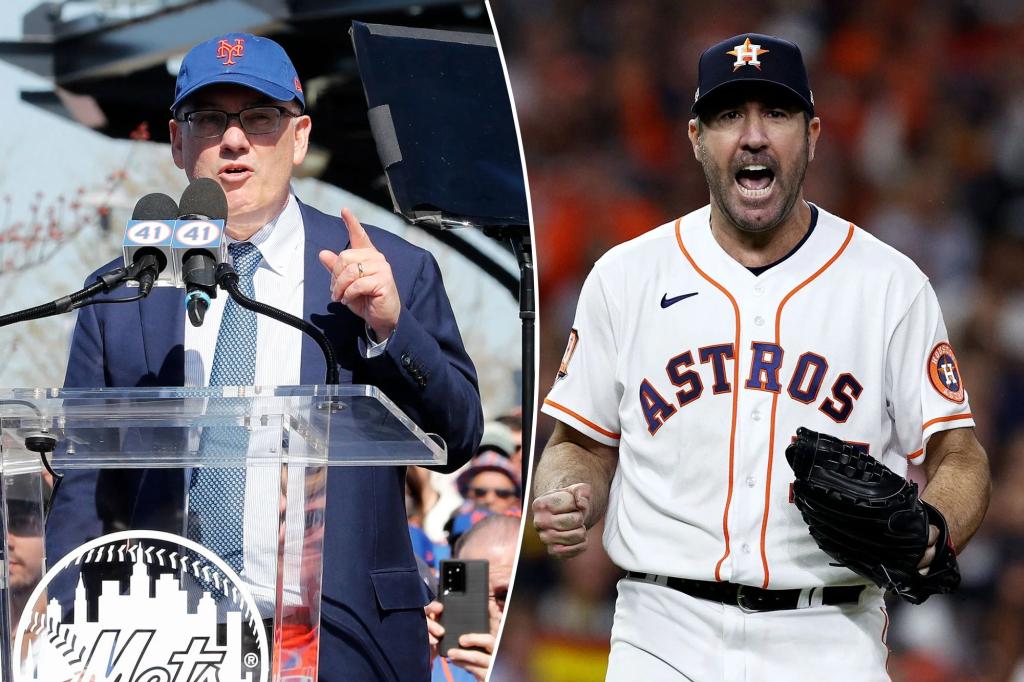 It’s no surprise Cohen got more involved in this recruitment following the deGrom disappointment, reaching out to the all-time great to secure a deal. 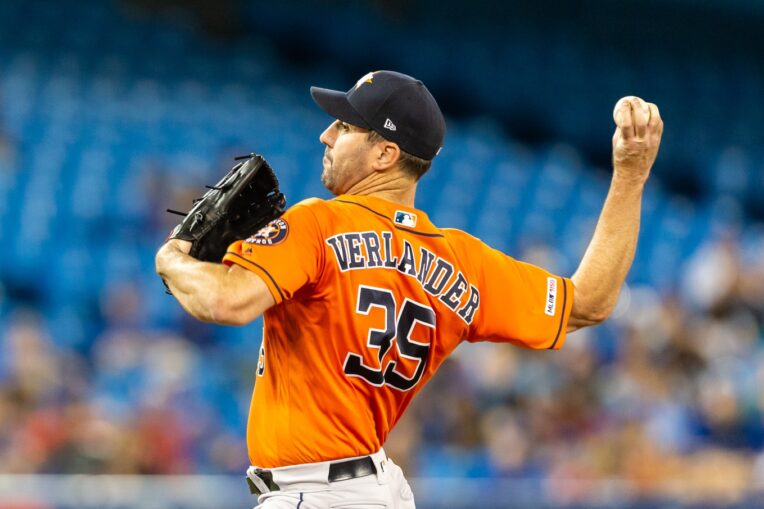 Verlander Chose Mets Because of a Commitment To Win | Metsmerized Online

Justin Verlander was "blown away" by the New York Mets' relentless determination to winning, and that was the driving force behind the star free agent signing a blockbuster deal with the team on Monday. The Mets wasted little time in locking down...

Not sure if fake, but Kate is a real one if she said this

Verlander still has Houston in his heart. Yankees are trash

Bye. Next in line.

She said something similar in the WS post-game shows…referring to Phillies fans not booing their own players.

It would be awesome if Crane decided to grab Rodon. lol