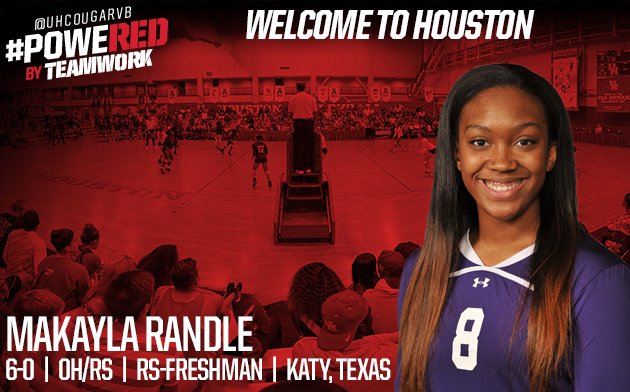 Prior to SFA, Randle was a three-year letterwinner at Cinco Ranch High School. She helped the Cougars to two district 19-6A Championships and three straight regional quarterfinals. She earned All-District honorable mention (2012), second team (2013) and first team (2014) nods and was named the Cinco Ranch Volleyball program’s Most Improved Player and Most Valuable Player during her senior season.