I had not seen these posted, so figured I would share:

On another list on NFL.com. Comes in at #4 for most versatile player: 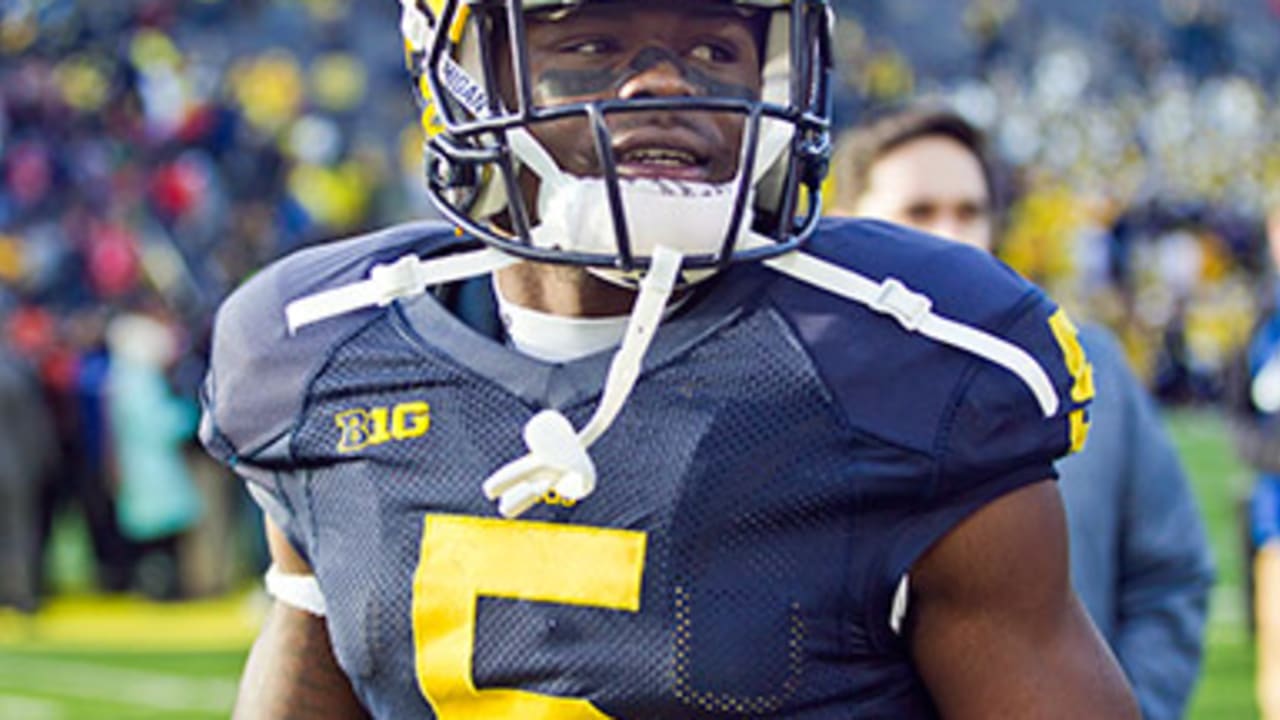 16 for '16: College football’s most versatile players

Damn…well played NFL.com. I love the attention the program is getting lately.

From Lance Zierlein on NFL.com: top 10 QBs to watch this year. Ward is #10 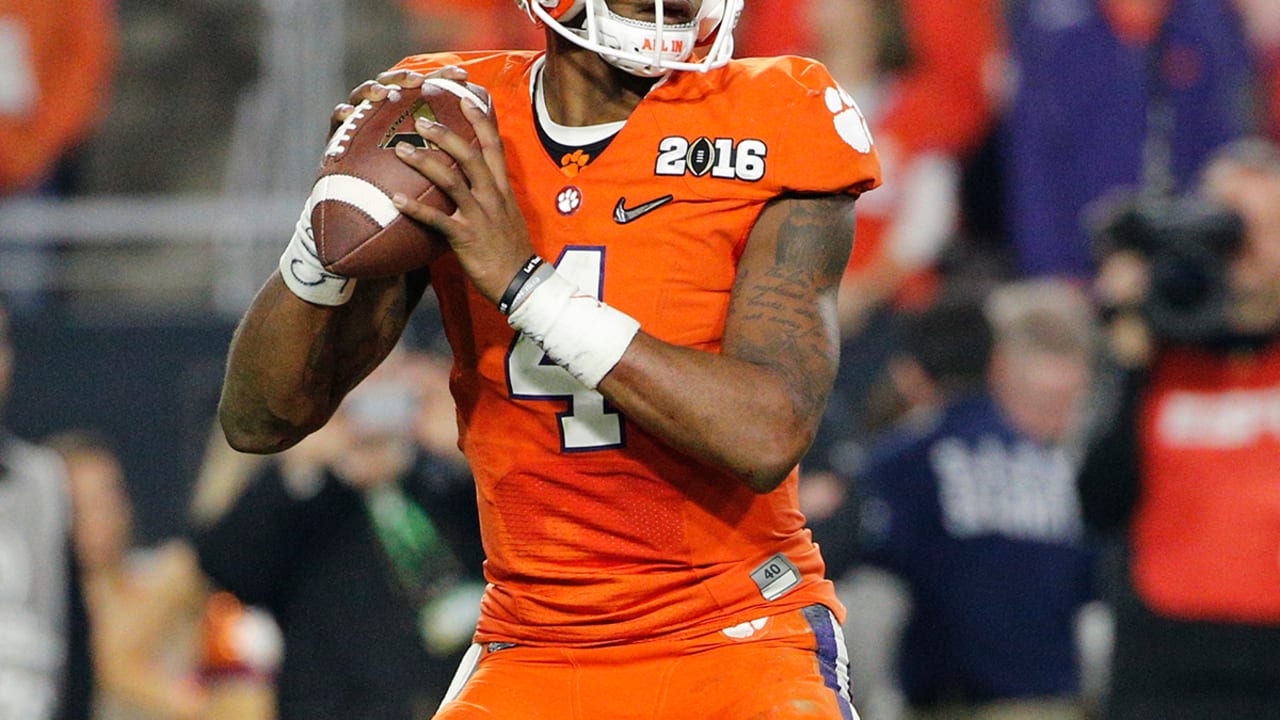 Lance Zierlein's position-by-position look at the top CFB players to watch begins with quarterbacks. Clemson's Deshaun Watson leads the list of signal-callers NFL scouts will be eyeing this fall.

As I expected, there will be more of a chance for him to make it in the NFL as a receiver. NFL types have their QB metrics and GW just doesn’t fit the 6-5, 230 pound dude they desire. It doesn’t mean he can’t make it as a QB; but the odds are stacked against him.

Another list with Ward on it. Sirius XM guys voted for the best QB in CFB, Ward came in 6th: 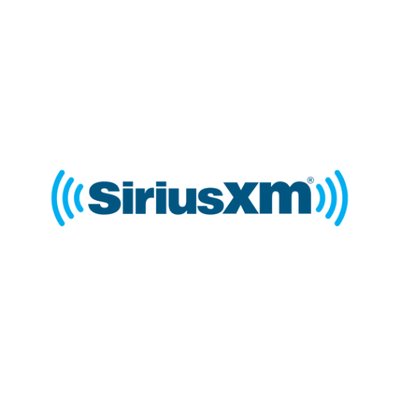 Top 16 Quarterbacks of 2016 as voted on by College Sports Nation Staff: https://t.co/gsWklNP9yT 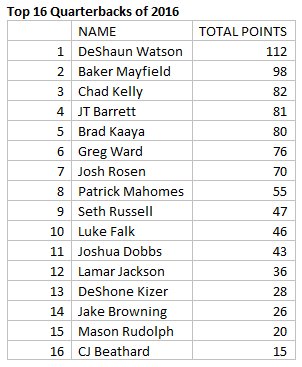 » Complete 16 for '16 series Much of the hype heading into each season surrounds stars from the Football Bowl Subdivision's Power 5 conferences: ACC, Big 12, Big Ten, Pac-12 and SEC. Throw Notre Dame into that mix, as well. But last year,... “If you want to play in the NFL, come to UH and earn the starting spot.”

That’s what it’s going to be in a couple years. What some of our analysts are saying about Ward

“Ward’s dual-threat skills make the Cougars’ offense a playground for coach Tom Herman, who is creative enough to get the most out of his ability.” – Chase Goodbread

“Tom Herman knows what he’s got in Ward, who is likely to put up another 2,000-yard passing, 1,000-yard rushing season for the Cougars. He’ll move to receiver in the NFL, but for now, enjoy his ability to stretch defenses with his arm and take advantage of the space with his feet.” – Chad Reuter

Where do fans rank Ward?

We asked Twitter users who they considered the best player in college football. Ward finished 16th in the fan vote.