Was Hofstra a Quad 2 win?

Just curious of what kind of Quad win over Hofstra was? I can see them winning 20-23 games. Unfortunately their conference champ will be the only one making the tournament. If they win conference would it be a quad one win?

Since it was a home game, if Hofstra has a good season, it would be Quad 3

I was wondering about this the day after the win. I think it will depend on how Hofstra is “graded” a little further into the season, but it could be a Quad 2 if that team plays like that the rest of the way.

they play with drexel an ncaa tourney team last year, james madison, chalerston …its possible to have more than one CAA team in the tourney. I think they will be a quad2 later in the year…thats a solid team

Will Hofstra be 75th in the NET this season? Probably not, cause the conference they play in. 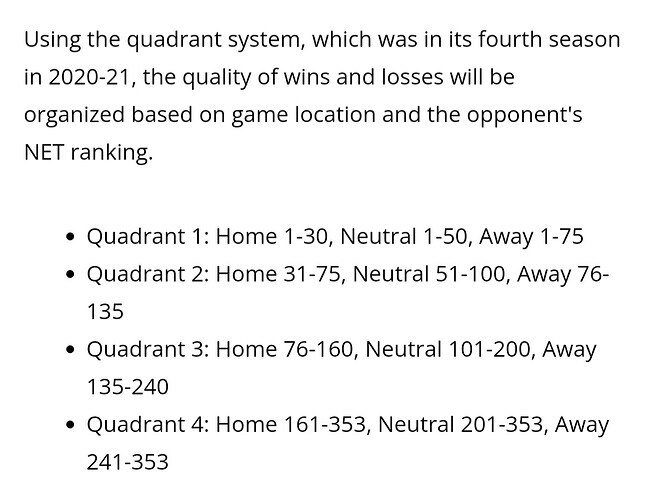 I forecast they will be better this year given transfers but only time will tell.

There is no way to know after 1 game.

Looking at last years NET rankings, there’s a slight chance they could be a Quad 2 win 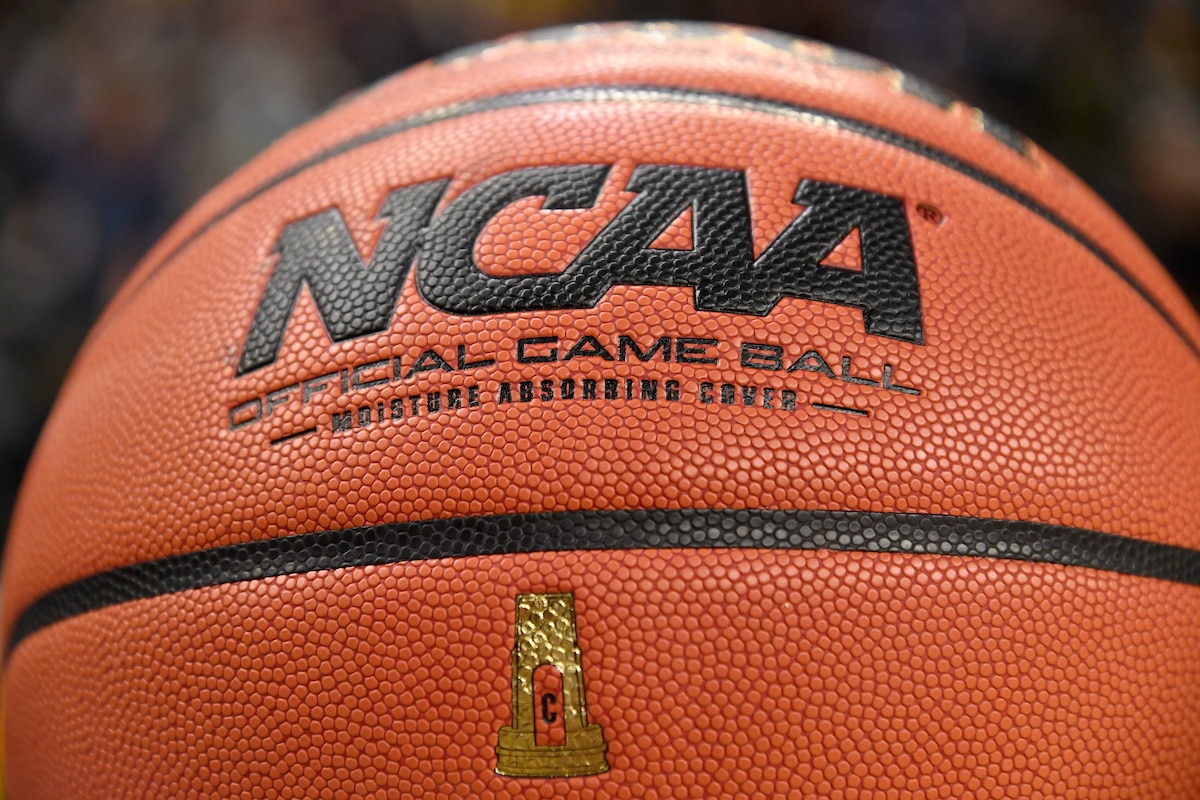 Is the net ranking determined at the end of the season?

Yes. What will Hofstra’s NET be on Selection Sunday. That’s when it’ll matter for us.

Remember we played Washington in Hawaii during the 19-20 season? The Diamondhead Classic.
When we played UW they were a top 25 team. We won, and it looked like a Quad 1 win. Well after that game Washington lost a player to suspension and basically had a terrible season. Finished with a 15-17 record.

Our great win, turned into a below average win. Cause Washington sucked after we played them.

This is virtually irrelevant at this point in the season.

It was only 1 game, but I think Hofstra had plenty to do with UH not looking great. I’ve never seen a team compete with us on the glass as long as they did. I know ultimately UH won the battle, but 2nd chance points for Hofstra was a positive for them and seemingly repeatable.

Let’s see how the Coogs look tonight and how Hofstra looks against lesser competition.

Hofstra has a game at Maryland 11/19. That will be a good measuring stick, if they play them as tough as they played us we will know they are legit.

if Maryland blows them out, then we will know they arent all that.

Hofstra just lost by 2 at #20 Maryland. Hofstra led in the final minute.

I’m looking forward to wagering on Hofstra at Richmond while in Vegas…I think Hofstra is the best team we’ve played so far and they didn’t have the entire team.