So true… btw Andy Katz has Temple as #33 now in his NCAA power poll.

I had us at 4, so I am happy. I did not think we would drop out of the top 5 because so many teams in the top 10 lost last week.

Also, in some ways its good for us that our AAC mates look good; that means when we beat them next time, it will help our SOS!

I’m far more concerned with beating UCF than ehere we are in the polls today. UCF can play and their gym will be bouncin.

It’s so frustrating watching our conference mates choke every year in the non-conference.

Yea. Maybe that L will make us stop sleepwalking every home game and then next year, the AAC blowing it early only to turn into worldbeaters for one game will be Memphis’s problem

KU just lost again, this time to Baylor. Man B12 is a monster!

I expect KU to lose at least two more times, which should help secure our seeding, as long as we handle our business.

I’m happy with this ranking, and I think it is fair. I’m ok with both Purdue and Alabama ahead of us; however, I don’t think either one will win out.

It’s really funny reading Seth Davis’ Top 25 column each Monday (he voted us 6th, down from 4th last week). I have to give him some credit, because he does go into detail justifying his rankings- I just think a lot of his justification is faulty. For example, when discussing UH’s loss to Temple, he tried to explain how that loss “did matter,” while losses by other Top 25 teams did not. I now just read him for comic relief.

Yep, UCF gave them trouble at FC. This is going to be another dog fight!

I was pleasantly surprised with the ranking, but I feel like we caught a break with Kansas and UCLA both losing. Even so, I could have seen Tennessee slotting ahead of us, but with them at 9 last week, a six-spot jump following 2 wins over unranked opponents might have been too much to get support over. At any rate, the sense I have gotten following Sunday is that the Coogs are not being punished for this loss as much as one might expect (even Lunardi still has us on the 1-line). Seth Davis only dropped us two spots??? Hmmm. Maybe it’s the recent surge of Kent State, St. Mary’s and ORU saving some face, but I’m not sure the bulk of the voters go that deep with their voting analysis. But at this point of the season, what I can say is the voters have certainly seen enough basketball to know who the HAVES and HAVE-NOTS truly are. It was a bad loss, sure, but anyone that watched the game (and I’ll say this about the Alabama loss, too) has to recognize it was merely more of an aberration of poor, uncharacteristic play than a sign of flawed trends that exposed our level of weakness and worthiness. You can replay the Alabama 15-point second-half lead 100 times and the Coogs would hold on every time; you could replay holding Temple to a single point over the last seven minutes-plus 100 times, and the Coogs would survive. So, it happens. It’s part of college basketball.

That being said, there will be no more mulligans (save for maybe Memphis), and Coogs will likely need to win out to secure their top line.

Yeah. Even BracketMatrix still had us on the 1 line so it definitely feels like we’ve gotten a mulligan.

Good thing tomorrows game is a Q1 so we get a chance to instantly put some makeup on the Q3 loss, watch for Kent State jumping into Q1 range in the coming weeks if they keep winning too 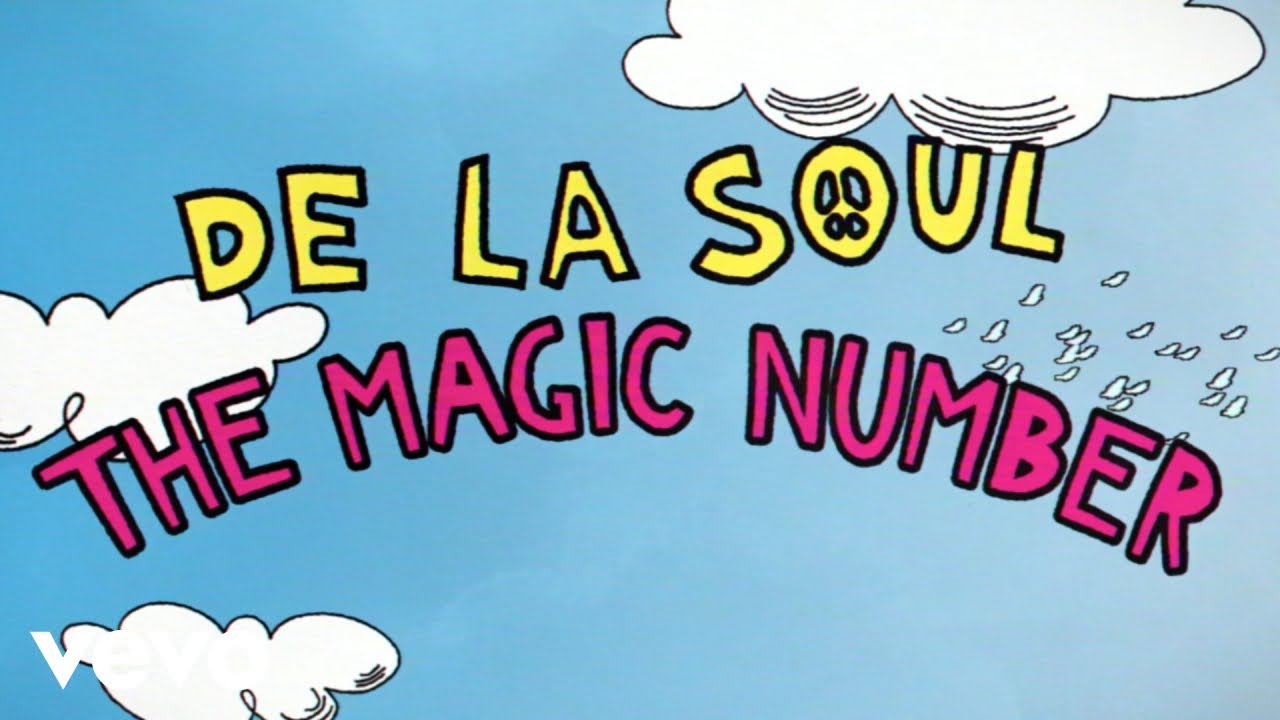 3 Feet High and Rising is an all time great. My favorite was “Potholes in my lawn”.

Kansas just lost again at Baylor after getting crushed at home to TCU.
Even the good teams go through funks. I am just hoping we end ours quickly at UCF.
I really wasn’t overly concerned with UCF until we lay that egg Sunday.
Even Shead admitted the team just went through the motions.
So glad we have fearless leader like Shead and a head coach who will not tolerate performances like that