What states have higher murder rates? 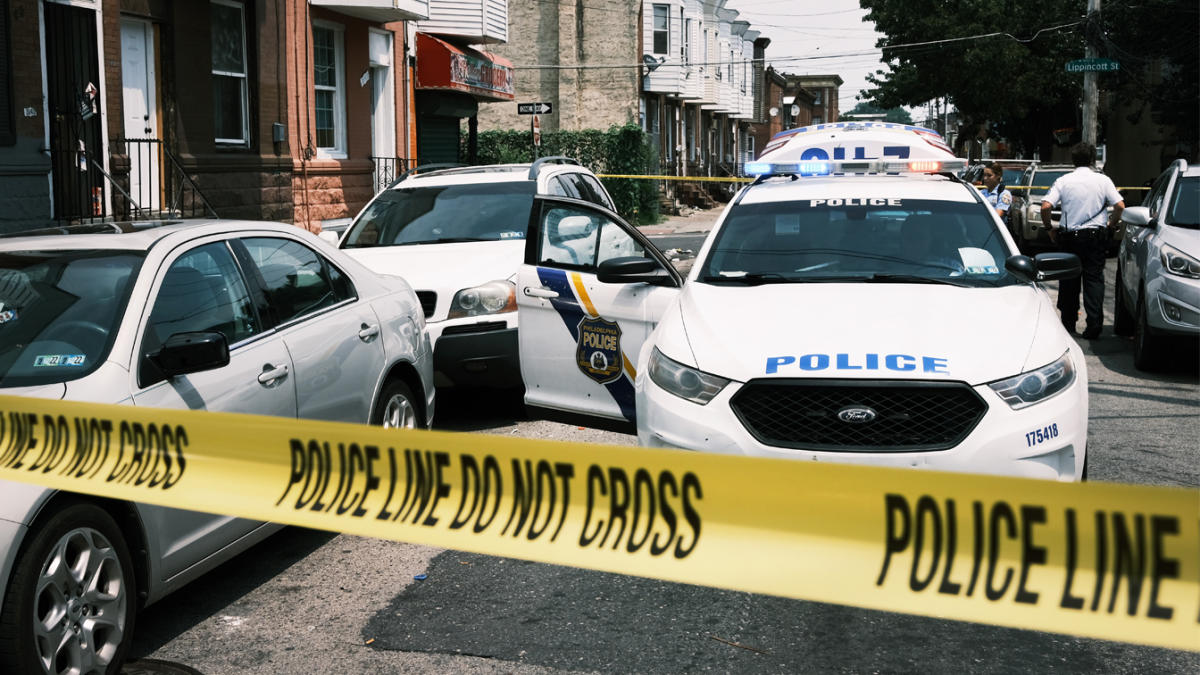 Republican-controlled states have higher murder rates than Democratic ones:...

Republican politicians routinely claim that cities run by Democrats have been experiencing crime waves caused by failed governance, but a new study shows murder rates are actually higher in states and cities controlled by Republicans.

The five states with the highest per capita murder rate — Mississippi, Louisiana, Kentucky, Alabama and Missouri — all lean Republican

Those findings are consistent with a pattern that has existed for decades, in which the South has had higher rates of violent crime than the nation as a whole.

Although murder rates tend to be highest in the South, the biggest increases in 2020 were found in the Great Plains and Midwest.

And yet another challenge to our perceptions vs reality.

Looking forward how this info will be handled here.

It’s real simple….Liberal DA’s and judges letting violent criminals walk….Texas is Republican but all the large cities are overrun with liberal’s…harris county is terrible. 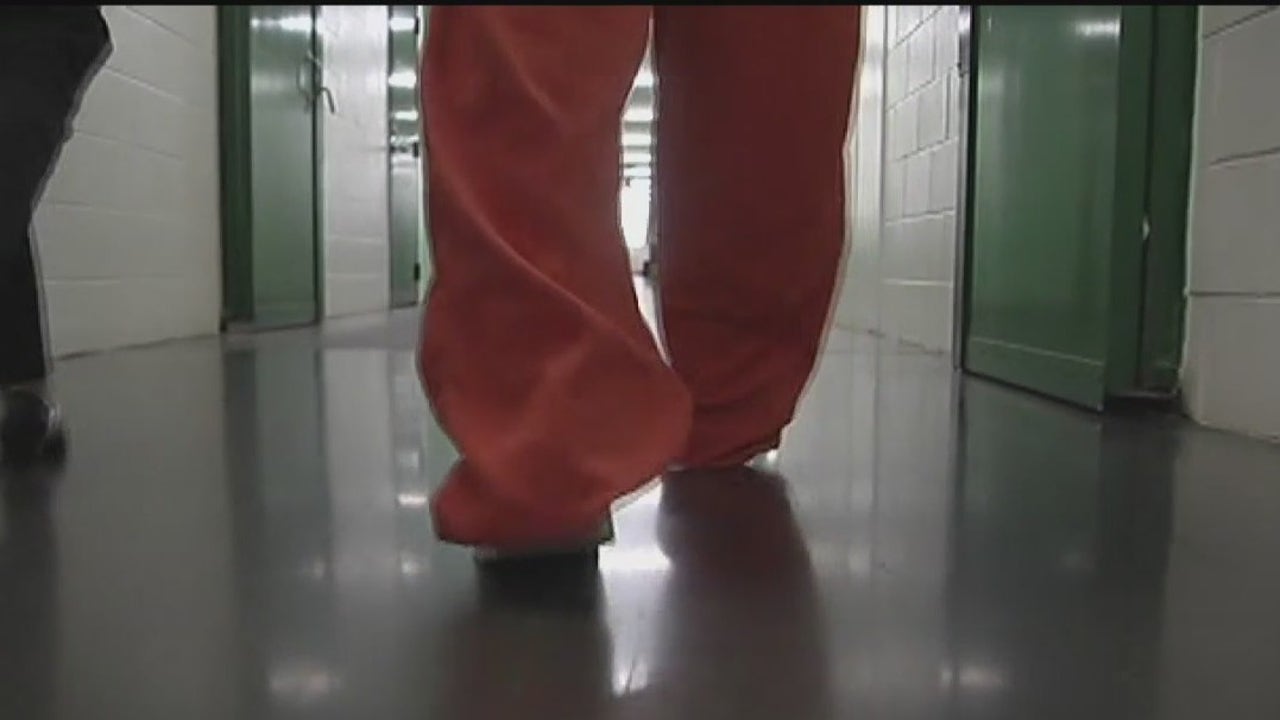 Some question why report on bail reform left out violent crime data committed...

105 flags have the names of people police each say were killed by repeat violent offenders free from jail on multiple felony and personal recognizance bonds.

It is an easy cop out by blaming liberal DAs and judges, prosecution happens after a murder has been committed and even with that Republucan led states have a higher per capita murder rate. Which is perception vs reality since republicans are quick to point the finger at democrat led states.

Lack of education and poverty are big reasons.

What about renaming your thread to:
Which major city has the highest murder rates?

Why would i when it compares states, which is the point of the study.

Plus there is this…
But cities that do have Republican mayors do not have lower murder rates than similarly sized Democratic-led cities, the study found.

Great points but J V does not want to do the research.

It says Republican led states. How are there “liberal” judges and DAs in these very red states ?

That’s the question that blows up your perception. Sorry the data doesn’t fit the narrative you
want. So now the “do the research” shoe is for you to dig into those states and find all the DAs and Judges and show them to be liberals. But I’d bet money your next response will just be they are
RINOS.

I am sure the city data is there but it points to cities of like size that have a republican mayor woukd likely have republican DAs and judges but there is no real difference compared to democrat led cities.

While a judge or da may have an affect on murders committed by repeat offenders, they have no real effect on the murder rate.

In my opinion, the biggest issue we have is that we have decided every argument, inconvenience or slight can be solved by a gun. I’m not saying take away guns, I’m saying we need to change the mindset.

I think that’s a key. Repeat murderers are probably a very small minority of total murders , but of course
we hear about it in the news when it happens, because well, it is news. And an indication
of criminal justice system failures.

Perhaps for those accused of murder, before being granted bond by DA/judge it automatically gets
kicked up to state panel of 3 to review if bond is appropriate and to set the amount. Or at least
state set hard and fast rules for the DAs and judges to follow to takeaway some of their discretion.

But as you say, the above proposal is addressing a probably very very small percent of criminals,
and more sensational cases.

But yeah, probably most murders are committed with a gun. We just need more good guys
with guns around /s

I almost missed the sarcasm. Anyways as silly as it may seem we need some sort of just say no campaign about settling arguments with a gun. Something that can get in people’s subconscious.