At stake is whether the highest court in the United States of America will hear O’Bannon to settle the debate over amateurism, or pass on the issue temporarily and maybe forever. The NCAA wants the case heard so it can keep using amateurism as a key defense for a model preventing athletes from being paid. O’Bannon’s lawyers want it heard to allow players to make money off their name, image and likeness, and to settle antitrust questions for possible future legal challenges of NCAA rules. 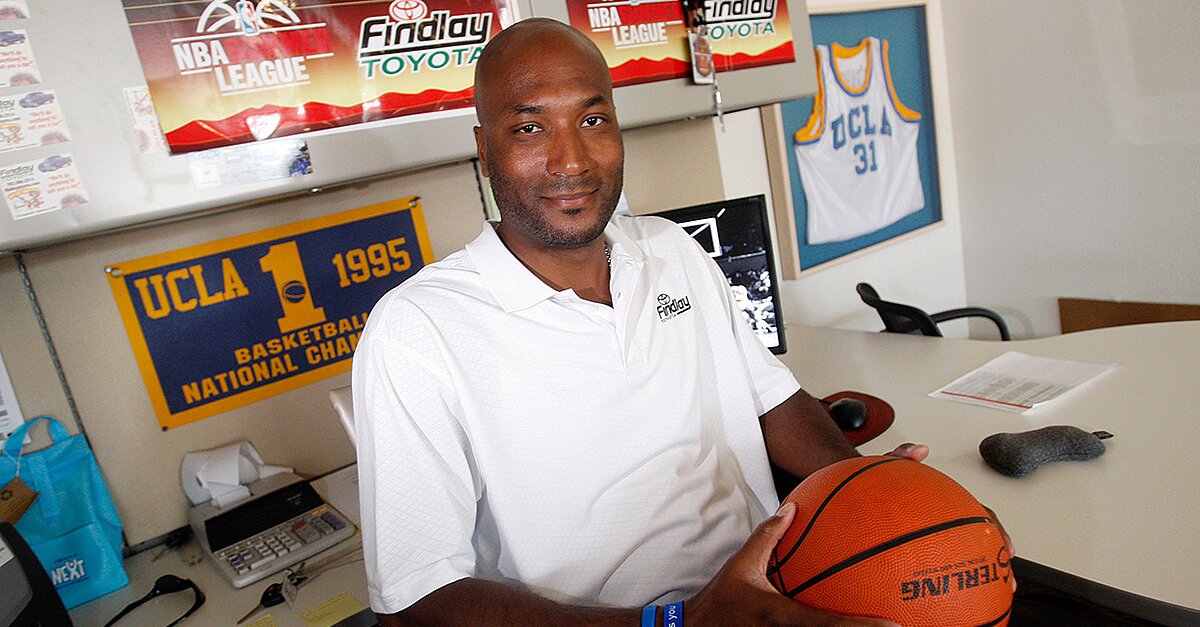 The Supreme Court on Monday declined to hear O'Bannon v. NCAA, leaving the future of amateurism in college sports in murky waters for now.

Had the Supreme Court taken the O’Bannon case, the justices could have provided some degree of closure as to whether and how college athletes should be compensated for the commercial use of their names, images and likenesses. The Court might have also provided guidance on how altering compensation rules would intereact with Title IX, a federal law that, among other things, requires that male and female college athletes be treated equally. Instead, the debate will go on. Along those lines, the Ninth Circuit’s decision in O’Bannon can be used as favorable precedent for other legal challenges to NCAA amateurism rules.