The big12 has not wanted us for years. So what has changed? I believe that the rumors about the PAC12 & SEC must have something to them. The big12 still does not want us they us want to keep someone else out. They also will probably not give us a full share of revenues for a few years. I would much rather be a part of a conference that wants us even thought e travel cost would be more.

ACC deal, realization they can make a lot more $$$ (new additions will increase TV money commensurately while getting a fraction of a full share for however many years), data from research firms on CFP and revenue, and for UH, politics.

I can see these stipulations.

Well at least the nervous nellies are getting creative …

But hey … might as well put some songs to their moaning …

This one is for the regular nellies …

Whatever, spin your silly songs. It’s all about getting to another number. They can do that without taking my university, UH. It should be obvious when all these roaches come out at the same time. If the money is better when a conference has more teams, then wait for a better conference.

They’ve lost one forth of the Texas market and they know it. They won’t get that back without Houston.

It’s not as if the motivation to expand is some big secret. Everyone knows it’s because of the ACC deal (and what the Big 10 got), the information the conference received from the research firms ($$$ + increased odds to make playoff), and the money they’d leave on the table if they didn’t bring in schools. It’s why reporters now think they’re going to four rather than two; it’s that much more $$$ for the 10 schools already in the league since the TV deal pays the same first-tier rights for additions that it does for the present 10, and new members will be forced to take significantly reduced shares to receive an invitation. The surplus, some 50-100 million, goes to Texas, OU, Kansas, etc. UH will likely get in because of politics, a desire for a stronger foothold in Houston, and the simple idea that we are deserving given our success, TV ratings, and new facilities. One of the two firms, I think Navigation, claimed UH was one of the two best choices for the conference. Here’s a piece that covers most of those issues: 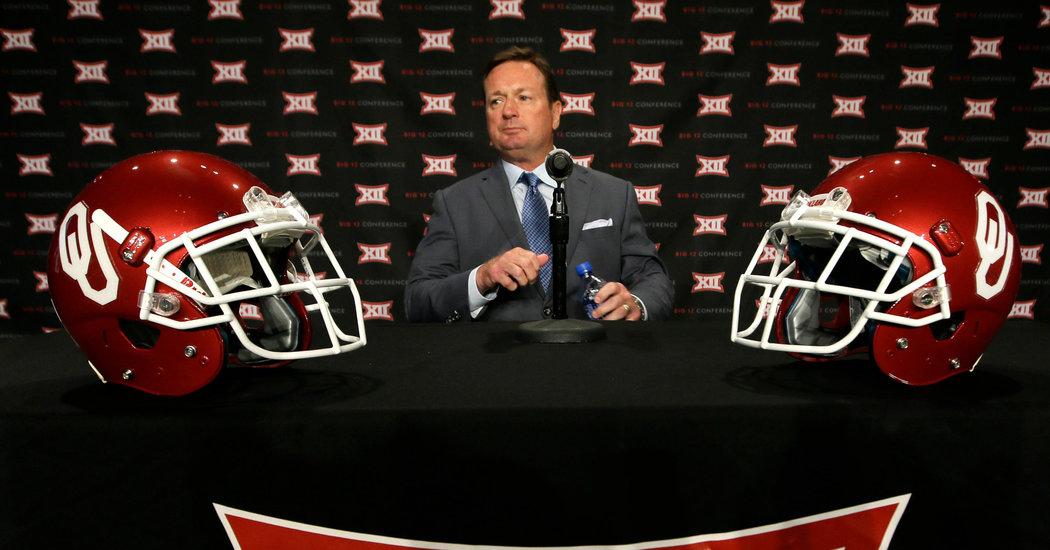 To Keep Up, Big 12 Looks to Expand

No league better exemplifies the reality that big-time college sports are driven less by rivalries than by cable cords and subscriber fees.

It’s not as if the motivation to expand is some big secret.

Your logical arguments and insightful article may wake them to reality and the shock may be TOO MUCH for them to endure.

Thats a terrible story, written by a NY newspaper that doesnt have the faintest CLUE what makes the
Big 12 tick…ANYONE claiming that UCONN is a better candidate than Houston doesnt know what they are writing about…This guy implies that Houston wouldnt generate any rivalries and thats just plain stupid…They hate us and we hate them…That energy drives the rivalry bus, more than any candidate they have…

I believe that the rumors about the PAC12 & SEC must have something to them.