We had a thread on whether Russia would invade Ukraine. Now that Russia has the question is whether Russia moves east of the Dneiper River? I think it will.

Again, I can’t say whether it will or won’t happen, but I will NOT rule it out.

Putin has proven that he’s crazy enough to do it…I pray that he won’t, but with him, you can never really be sure.

Putin knows U.S.is not going to do anything. Besides provide arms to the Ukrainians and do sanctions…Putin biggest threat is to himself. He invades body bags start coming home. The Russian people realize the cost is too high. They rebel along with Pols who share there sentiment. He ends up like Mussolini, Ceaunsecu, etc

Russia is evacuating its staff from their embassy in Kyiv, claiming Ukraine is building a nuclear weapon, and Putin has gone through the formality of asking the legislature for permission to commit troops.

All in place, looks like a go. Russia is closing off the avenues it could take to withdraw and save face. More likely than not, Putin goes for the whole pie.

Putin’s 70 yrs old not many more yrs left. He wants to be known in the annals of Russian history with Peter the Great and others. Seems the gauntlet been thrown down.

If the US goes after the oligarch’s assets, they’ll go crying to Vlad to slow down.

Here’s what Kamala thinks…it’s a beauty 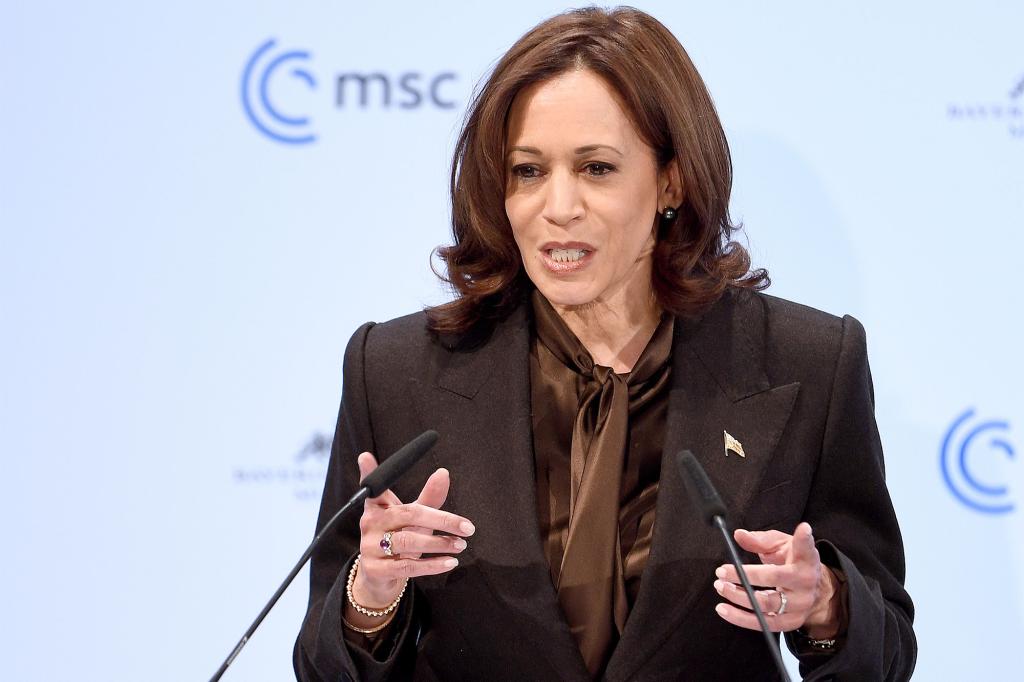 Vice President Kamala Harris was mocked after she appeared unprepared to discuss the Ukraine crisis with reporters at the Munich Security Conference.

Biden imposed more sanctions. Russia will not be able to sell new debt in the West. This is a big deal. We will send troops to Estonia, Latvia and Lithuania. That surprises me, pretty bold.

You have to send troops to those three now. You at the very least have to show that NATO countries will be protected. Personally I’d be pretty aggressive with highly visible excercises if not including making airspace incursions. Both over head in the European space and running a couple strategic bombers out to Vladivostok. The time for subtlety it’s long past. Putin’s goal is to get back all former areas that were once part of the Ussr. So there are more out there. He won’t touch Poland or current nato nations that were former states but he may try others if that is his goal that he mentioned.

So much going on in the world and our nation today. And who do Americans turn to as the most credible source?

Yep…people are starting to see the lies and deceit…

Tune in to the PBS News Hour every night at 6:00pm. Follow USA Today online and listen to NPR News on the radio. Read the Economist or perhaps National Review on occasion if you’re looking for something more conservative, and perhaps New Republic if you need something more liberal.

Query: besides sending troops to former soviet republics that are now NATO members, as well as to NATO members that currently share a border with Russia…

Should we fortify them?

I thought we defeated these great evils years ago… 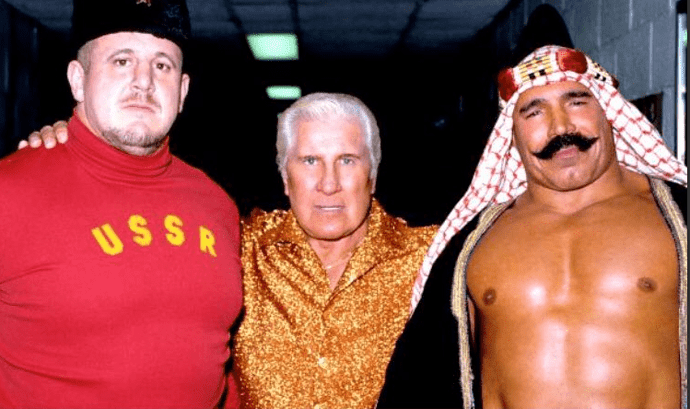 Credible, is that why people watch the news? No they do it for the echo chsmber or the entertainment. If it were a credibility thing then we could ttake Tucker (tacos are American) Carlson out of the equation.Tucker Carlson claims tacos are 'American food' - YouTube

CNN and Fox have collectively small numbers. From your post :

World News Tonight wins Q4 in the key measurements for the third consecutive Q4. However, NBC Nightly News gains ground on its rival and posts largest audience in two years.

You argue over peanut shells; why ?