Sorry if this is a re-post. Does this contract number sound a little low to anyone else or is it just me? Maybe because so much money is being thrown around in free agency it seems low for a first round draft pick. 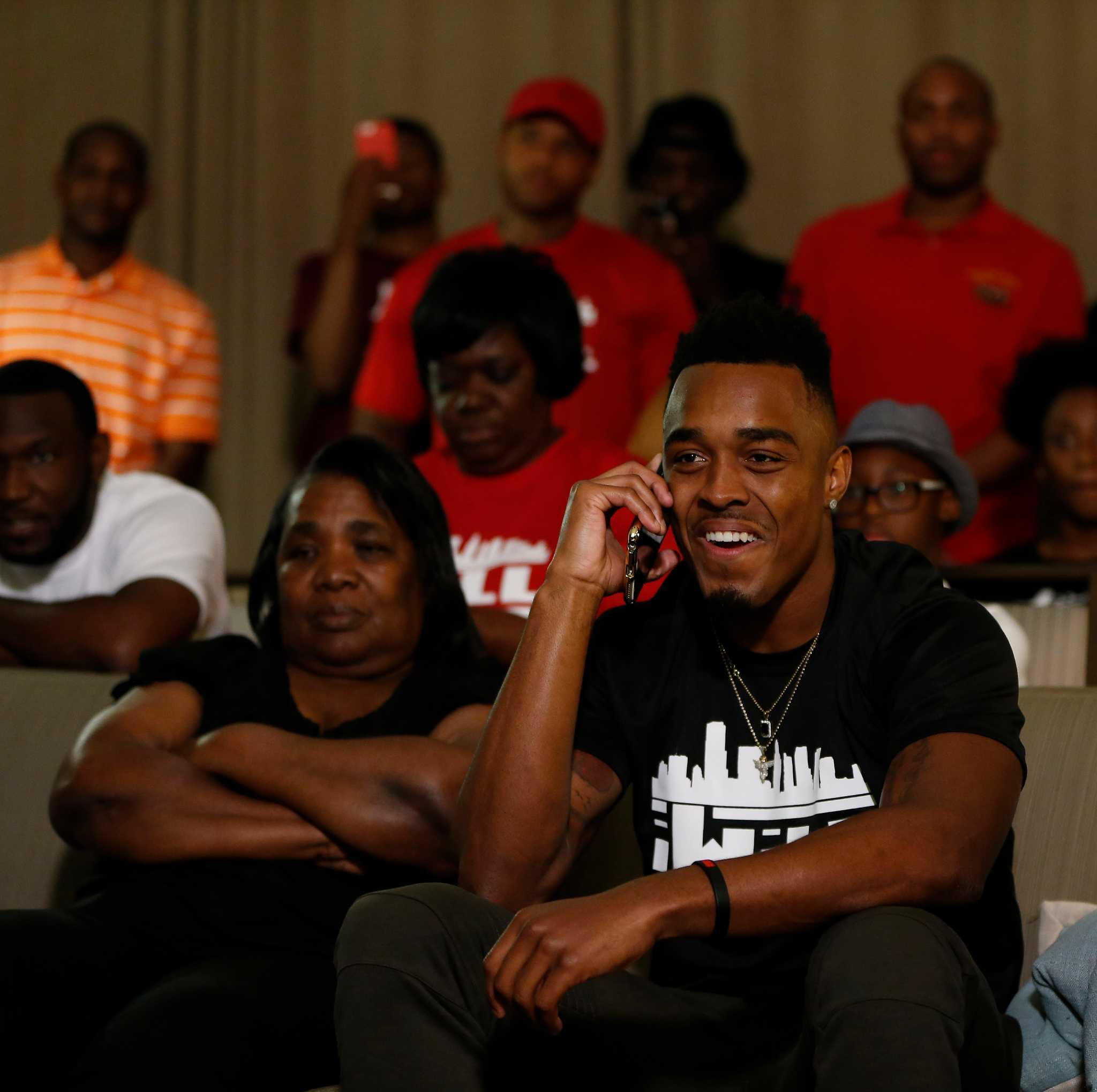 NFL draft salaries are all basically slotted these days; very little wiggle room on negotiation which is why there aren’t as many holdouts as there used to be. I believe it was the Sam Bradford draft which pushed owners over the edge on implementing the slotting system after Bradford got like a $56M contract before playing a down in the NFL.

Here’s a tracker for NFL 1st round picks and their contracts. It isn’t quite up to date, but Jackson’s salary fits in with others around him.

“We see him as a guy can come in right away and make the 46-man roster on Sundays.”

You spent a first round pick and just gave him +$5mil as a signing bonus and your big goal for him is to make the playing roster?